The nightmare world of adults

Danger is everywhere, especially at school

In fact, there are so many threats they perceive that I wonder how it is that we are still alive. Watching them on the lookout for the slightest sign, they end up worrying me to the point where I hesitate to go outside. But when they tell me that "That's enough of the tablet, it's dangerous for your eyes", I understand that I have no choice, I'll have to face the world.

Just to eat is already quite a deal: pesticides, GMOs, coliforms, bacteria, hormones, additives and I forget. Once breakfast is over, I feel like I've survived thanks to my parents' vigilance. Then the real business begins.

To get to school I have the choice of walking, riding my bike or taking the school bus. Walking is a bit time consuming, but it's what I prefer, despite the risk of getting wet and catching cold, roasting in the UV or freezing my nose off at -20 degrees, which I'm reminded of depending on the weather. But I like rain, sun and snow. And then there are the friends I meet along the way; walking together is much more enjoyable. By talking to everyone, there are no more strangers to whom you should not talk. It's a funny idea never to talk to strangers. When you see them every day, they're not strangers.

On a bike, it's more complicated, you have to put on a helmet, take a lock, dress more, take the less busy streets and be very careful of cars. In the morning the cars are in a hurry. It's hard to calm the adults who already see themselves elsewhere. I just don't want to get run over. It's strange to have the school near such a big intersection.

Finally, I like the school bus less. It takes a lot of detours, it's noisy, it's long and you can't see much. It makes my parents feel better, but I don't see why they would feel better, we're packed in like sardines and the germs they're afraid of are certainly happy with the hot and humid atmosphere. Not to mention the bunch of idiots who harass the younger ones. To ride the bus, you have to know how to defend yourself. My parents made me take a judo class for that. But on the bus, it doesn't really work.

At school, the craziness begins. I don't know whose idea it was to create such a dangerous environment. I hear there's even lead in the water, mold in the walls and the air is stale. And in the cafeteria, the menus are full of trans fats. That's what our teacher says. Luckily I get my snack with just organic stuff.

But by fifth grade I'm starting to realize that it's not the physical dangers they're afraid of, for that they're well equipped: nurse, first aid, 911, evacuation plans, defibrillator, disinfectant spray, fire extinguisher, air purifier, fences, "safe" facilities, etc. No, what they're afraid of are parents, insurance companies and social networks.  That we understand and we don't hesitate to tell the slightest deviation from what they tell us to do; it seriously annoys them.

But it goes further: the library is a platitude; the books there are nothing like my parents' library. It seemed like the librarian thought the real thing might give us ideas or traumatize us. We should take her to play Fortnite or Red Dead. Yet she told us about Stranger Things.

Idem for the playground. Those who tried Squid Game's games were reprimanded. Even their parents were surprised. I myself haven't seen Squid Game, I just know that those who lose die. Like in many games we play. I don't see the problem. We have more of a problem with taxing. Some people abuse their strength in gangs. In school, they're concentrated, it's not a game.

There are still things I don't understand. When they're afraid we'll compare ourselves, when they're afraid we'll learn to write or read badly. Is it dangerous to write badly? This is school, not college. When they stop us from jumping over the wall because we're "afraid we'll get hurt", it's frustrating in the long run to always wait until they don't see us. We're old enough to know when it's stupid. It's true that some are dumber than others, but that won't stop them from being dumb. So why stop everyone else? Ah yes, insurance. Sometimes I feel like the real danger... it's the adults who are afraid.

The other day I saw the teachers laughing at videos. Mr. Robert gave me the link to watch them. I can't say I found it very funny. It looks like what they tell us sometimes. At least I'm reassured to know that not all teachers are adults. 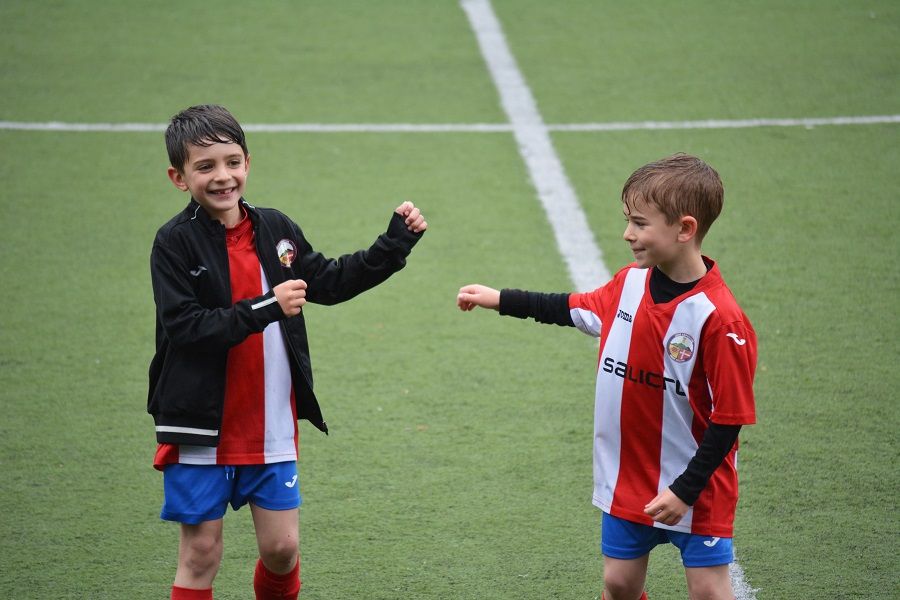