Communicating better with people with autism

For them, it is easier to decode animals than humans

"Empathy scores measured in 202 people with autism were found to be similar to those of 1134 people from the general population, for the evaluation of emotions in a wide evolutionary diversity of living species. Only the scores for humans showed a dropout."

To explain this phenomenon, researchers Marine Grandgeorge and Aurélien Miralles started with a hypothesis: the further a species is from us in the evolutionary tree, the less it resembles us and the more difficult it is for us to interpret its communications and signs.

Both humans and autistics share this sense of affinity with life. But then why such a difference between autistics and humans in terms of empathy for humans?

It is that while animals are quite transparent in their emotions, in many situations "humans are accustomed to feigning, deflecting, or containing their emotional expression, whether to preserve privacy, to conform to social conventions, as a strategy of bluffing, or as a matter of comedy."

Humans are potentially far more complex to understand than animals, hence the difficulty autistics have in knowing what to expect from us.

This also opens up prospects for better communication with autistic people. 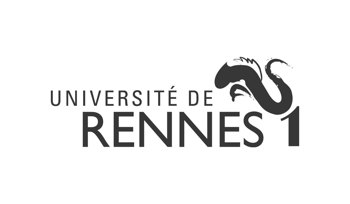