Online Movie Directory - Thousands of movies to watch for free 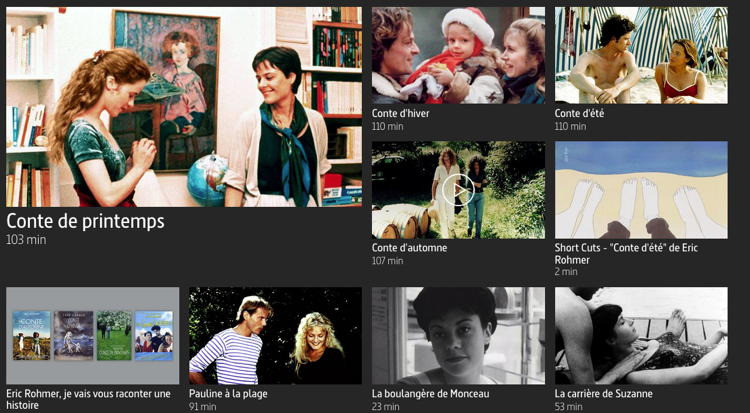 Finding movies on the Internet is a relatively easy thing to do; the number of platforms that offer free viewing is growing.

Film of all genres can be found: feature films, documentaries, animated films, experimental films, newsreels, and more. As for the classic films that have fallen into the public domain, we just have to choose the platform that suits us best in terms of visuals or search possibilities.

Here are some of these sites where you can watch your favorite movies online.

If you know of any others, we would be happy to add them - [email protected] 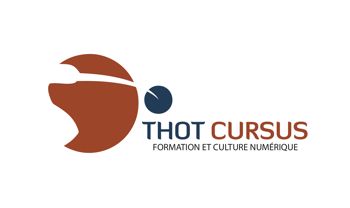