At the hour when the teaching institutions lower the arms, the offensive is organized on line: traditional professors of letters impassioned launch complete courses and animate specialized forums.

The assessment of the language teaching died in college and college is catastrophic. Less and less of pupils are interested in this cultural heritage and they desert the courses. But per hour or the institutions drop the arms, the offensive is organized on line: impassioned professors launch complete courses and animate specialized forums.

Robin Delisle is regarded as the French pope of the Web greco-Roman. This certified traditional letters is a creator and stimulating, under the pseudonym of Anaxagore, of the three forums of old Greek. He diffuses the ancient culture in complete courses on line. He is also the initiator of the project Agora , teaching integral of the old Greek on machine readable medium in network which has the role to become an international numerical campus. And yet, Robin Delisle is pessimistic: "the counter-attack of the professors of old languages on the Fabric is creditable but not sufficient. It only makes it possible to preserve knowledge. What misses, it is a project of scale and a coherent national policy of revalorization of the old languages "

While waiting for new reforms, it is possible to reach a plethoric list of course on the Web. Follow the guide!

Will be able to sort among the courses which are offered to you: we recommend those of Robin Delisle for the good reason that they are the only ones to present a didactic progression simultaneously integrating culture, language and literature, and the only ones also to be the subject of a tutorat. This professor written for the hellenists as for the Latinists .

To also note, the courageous initiative of the S.E.L. (Safeguard of the Literary Lesson) which devotes a part of its site to the training of the old Greek and Latin. The famous hellenist Jacqueline de Romilly in person wrote the heading "Greek" two very theoretical courses of language and some tests (in particular "Pedagogy and demagogy at the century of Périclès").

Lastly, to supplement your culture or to discuss a point of particularly thorny grammar, you will may find it very beneficial to subscribe you with specialized forums! There still, Robin Delisle is the French-speaking organizer more in sight:

Good courage and like says it the ancient proverb Archè èmisu pantos! ("the beginning is half of the whole"). 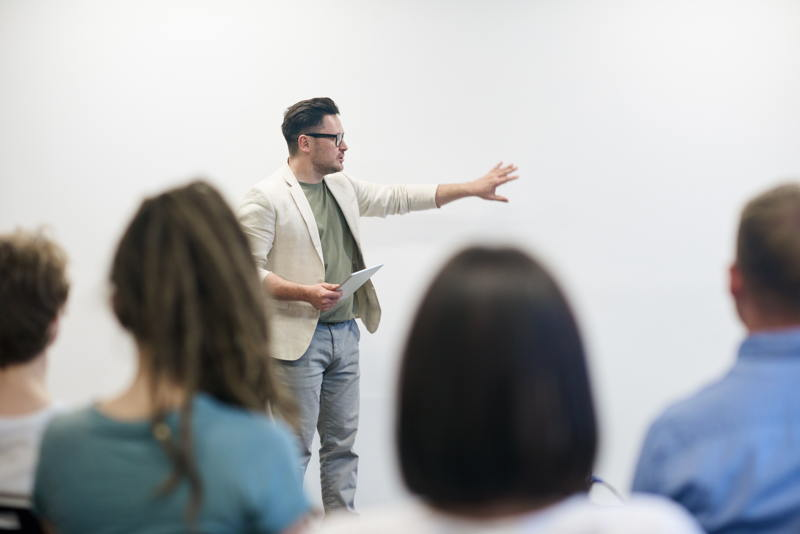