Science in schools: should investigative learning be relegated to the dustbin?

What kind of education would enable young people to acquire scientific reflexes? 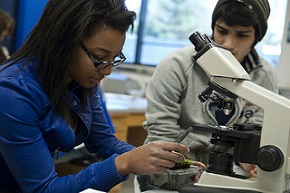 On the Internet, fact and fiction are placed on equal footing. It must be said that we have never had easier access to ways of creating believable false images or writing texts that pander to the sensibilities of different groups.

And in a time of distrust of authorities of all kinds, nothing is easier than making believe. That's why many are demanding that intellectual self-defense be instilled, especially in the already gullible young,

For some, science education is the way to prepare them intellectually and counteract the beliefs they hold. This article from Chemical News discusses different ways to deal with gullibility with students. Attacking believers in conspiracy theories and other fabrications is not the best strategy, however. It is better to explain to them principles of evidence and convincing arguments. It is even suggested that they be allowed to list the arguments and then, after researching them, retort with other facts.

Or, it is not just the notion of false information that has some people arguing for a resurgence in science education. As this INRIA researcher reminds us, we are at a pivotal time for humanity. The computer and technical revolution is even more profound than the one that took place in the middle of the 20thcentury. Robotics, computers and algorithms are gradually replacing the traditional means of production. While workers find themselves in a state of precariousness, thinkers and researchers benefit from this effervescent period.

The question of science education is therefore paramount. Yet, there is still the question of how to achieve this. However, there is this very narrow view that it should only train experts in the various fields (physics, chemistry, etc.). Yet, for the vice president of the "La main à la pâte" foundation, not at all. Above all, it should turn them into citizens who will be interested in scientific issues. Except that nobody agrees on how to succeed. Some question the approach taken in recent years.

In the early 2000s, in France and Quebec, among others, the notion of investigation entered science education. Indeed, the goal was no longer to simply dictate facts to children; they also needed to experiment with them in order to better understand. The method wanted to refresh the way of teaching them. Except that the PISA reports of the last few years would show that, in fact, the inquiry approach is no better than one where teachers explain, demonstrate and discuss with learners the concepts studied. It would even be linked to poorer results.

Experimenting is not a bad thing, it demonstrates to learners concepts learned in class. Especially since it doesn't require much, experiments can be done with inexpensive equipment. And the increasingly mobile devices make it easy to film and photograph phenomena. There's a reason the La Main à la pâte foundation offers many activities for science classes. In fact, experimentation is a way to stimulate the imagination of teachers to find ways to embark on scientific knowledge.

Maybe there needs to be more complementarity between the more explanatory method and that based on experimentation. Again, we must agree on the notion of knowledge in science. The senior technician in physical measurements Aurélien Pierre was actually stunned to see how science was taught. Or rather the way scientific knowledge is inculcated in a sometimes erroneous or anthropomorphized way.

As he explains, science is about describing and has no other vocation than that. Physicists created terms like protons and electrons before they could even observe and validate them until centuries later. Same for those of today, phonons, bosons and gravitons are only concepts that will be confirmed or invalidated with the advancement of research.

The theories taught in encyclopedias and elsewhere are only the cliché of currently accepted theories. For him, therefore, science education would require that they stop simply transmitting knowledge as inescapable facts and instead teach them the true scientific process, the conduct of experiments and the writing of experimental protocols as soon as possible. According to his view, and we return to the problem cited at the beginning of the article, young people would finally have the skills and understanding not to succumb to the age of fakery. 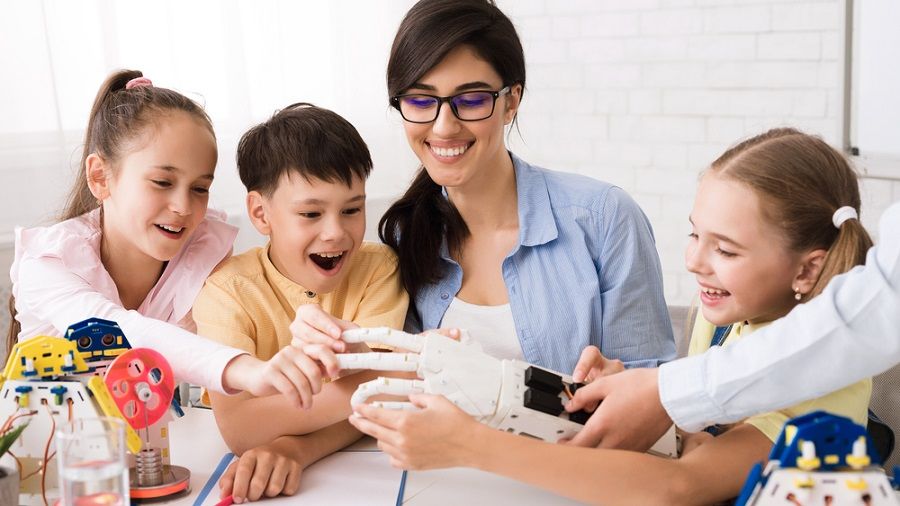 The benefits of a technology camp

As the days grow longer, they herald the coming of summer camps. Different types of camps are offered to parents, but science and technology camps are becoming increasingly popular. Indeed, children can create, calculate and program in a more relaxed context than school. 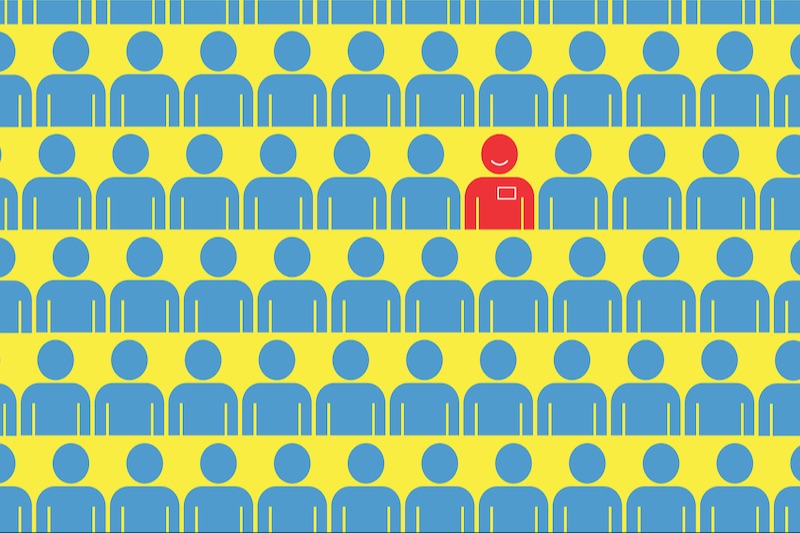 Languages to boost your career

How can you give your CV a second wind? By adding language skills, of course! It's the best way to increase your salary, to travel, but also to develop your career. Here's a quick overview of the most sought-after languages and the countries that are looking for French speakers. 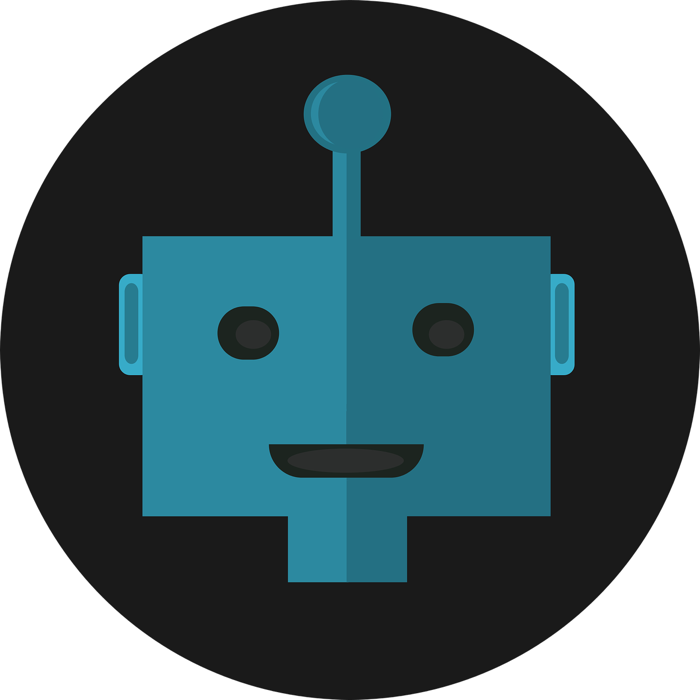 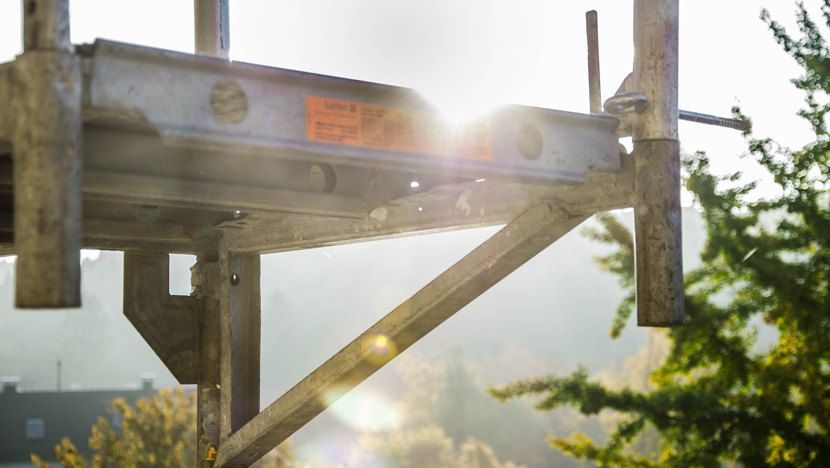 Resourcefulness is a quality to cultivate in order to learn, undertake and innovate

Resourcefulness, mètis, jugaad, and DIY speak to us of human aptitudes to bounce back in all circumstances, how to cultivate them? Resourcefulness encourages a pedagogy of action in which we commit ourselves. 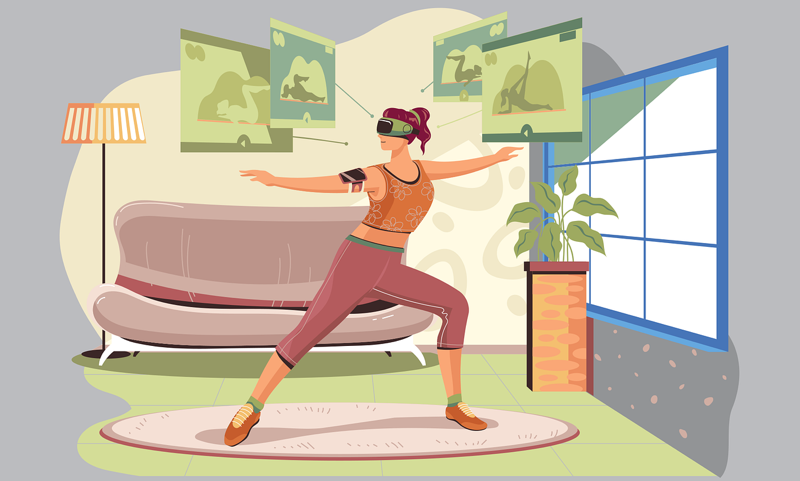 The metaverse, a way to make a lot of money for the giants of the net...