Dictionaries and guides to familiarize yourself with the very particular language of the microblogging site.

Surely, Twitter is the talk of the town. The number of its users is steadily increasing, even if this social network is still far from having reached the astronomical user numbers of Facebook. But if you have an intensive monitoring activity and you want to exchange good links with members of your professional community, Twitter becomes almost unavoidable. But here's the thing: when you get on Twitter, what do you see? Sentences interspersed with weird acronyms, endless arobases, "#" accompanied by words or abbreviations, etc. And why every Friday, do our contacts start sending endless lists of usernames, preceded by the two letters FF?

Bref, Twitter neophytes can quickly be lost and tempted to quickly leave the network by exclaiming, like Obelix : " They are crazy, these Twittos! " However, they would be wrong to give up the game solely on the basis of a lack of knowledge of the language of Twitter. Especially since some followers have decided to help their fellow man by providing them with suitable resources.

So, we'd advise the Twitter beginner to start by taking stock of what they know about Professional Networks and Social Media blog.

Once you know your level, it's easier to fill in the gaps. There are many Twitter guides on the Web, whether they are in English or in French. There are also lists of words and symbols, such as here on Vicus the blog.

Those who learn better by seeing things will appreciate this post from Presse-Citron entitled The Little Twitter Illustrated. A screenshot is shown with almost every definition, so it gives real-life examples.

And for the more advanced...

Once you get past the specific language barrier, you'll need to improve your communication skills. Twitter allows for many more uses than just sending messages in 140 characters. So go ahead and discover its aplications (which are called twapp). For example, you can ask your Twitter contacts for their opinions through twtpoll which easily allows you to create polls (multiple choice, ratings, etc.) and even conduct censuses! The free version of this service is limited in the number of responses for each survey, but you can produce as many as you want. At this blog in English, you'll find a very comprehensive list of apps, so comprehensive that it might scare you away! Perhaps you'd rather browse this Top 10 Best Twitter Apps, in French... 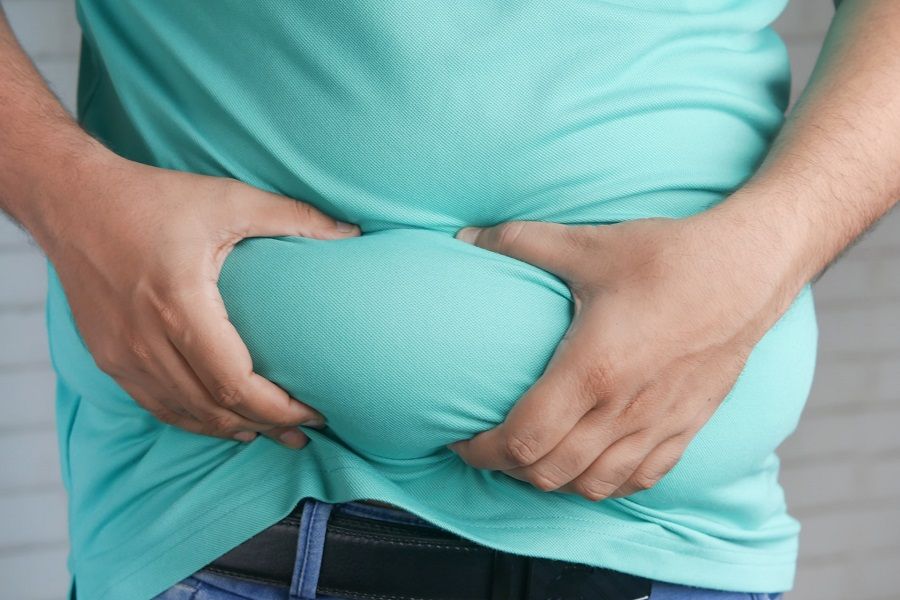 Eating has never been so easy these days, even in the poorest countries. However, it seems that with this access to food, the number of obese or overweight people is constantly increasing. But can we really blame everything on food? Scientists are less and less sure. 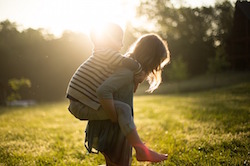 What Can Adults Learn from Children?

Child prodigy Adora Svitak thinks the world needs "childlike" thinking: crazy ideas, unleashed creativity, and above all, optimism. Children's big dreams deserve better expectations, she thinks, starting with adults' willingness to learn from children as much as they teach them things.

Taking on any project already requires confidence. To do it in a medium as complex as art requires even more. For some dare to take the step and succeed. Here is the portrait of a woman who knew how to draw on her inner strength to succeed. 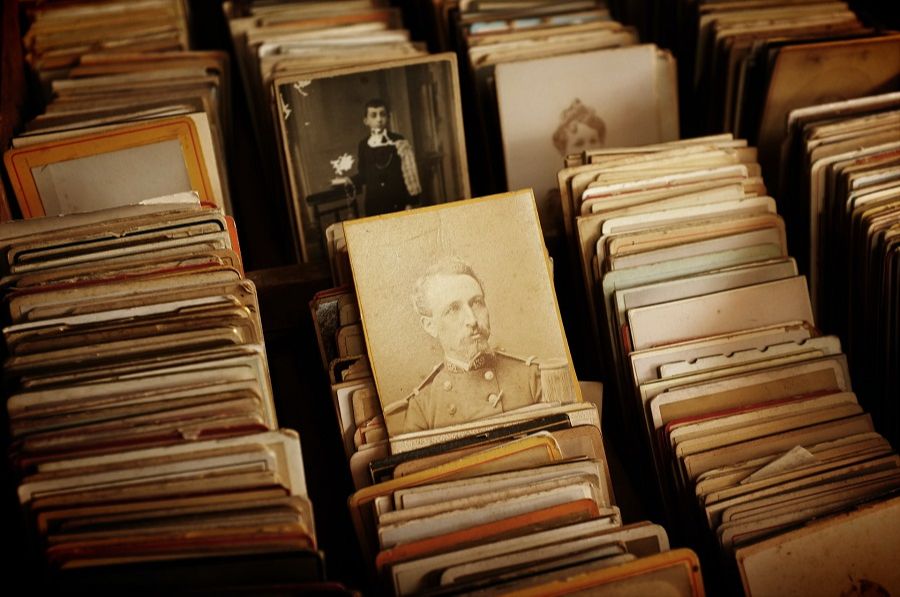