Our urine, the future ecological fertilizer?

A solution that is still difficult to apply today 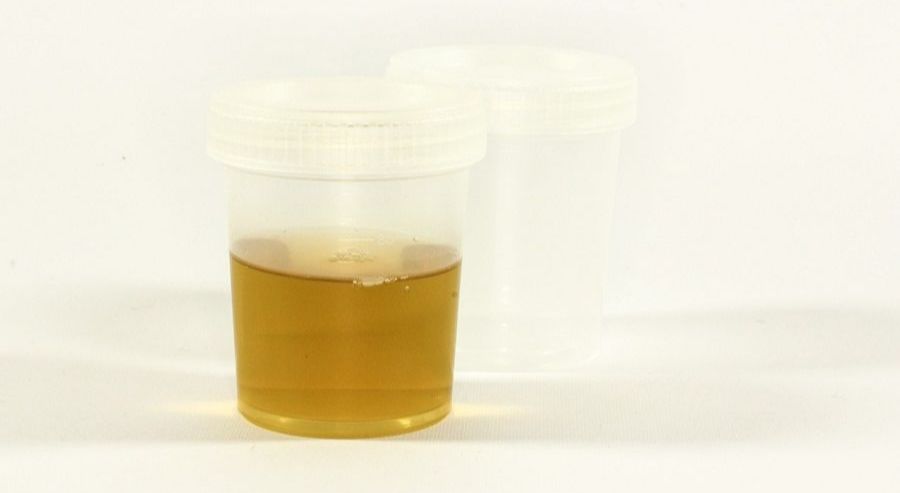 We are conditioned to dump waste in the water. Just flush and away goes human urine and feces down the drain. Yet this could be seen as wasteful. Indeed, we don't know it, but urine, among other things, contains many chemical substances that are highly valued by plants. In fact, experiments already show that diluted urine in a vegetable garden allows for a better harvest of vegetables.

How can this use be generalized in farms that would no longer need to import chemical fertilizers? For now, everything is being tested. Some are trying to create a product from urine so that it is easier and cheaper to transport. Others have created toilets with a section that separates liquids from solids. Finally, they are increasingly advocating for the sewage system itself to collect this liquid gold, thereby reducing the cost of water purification. 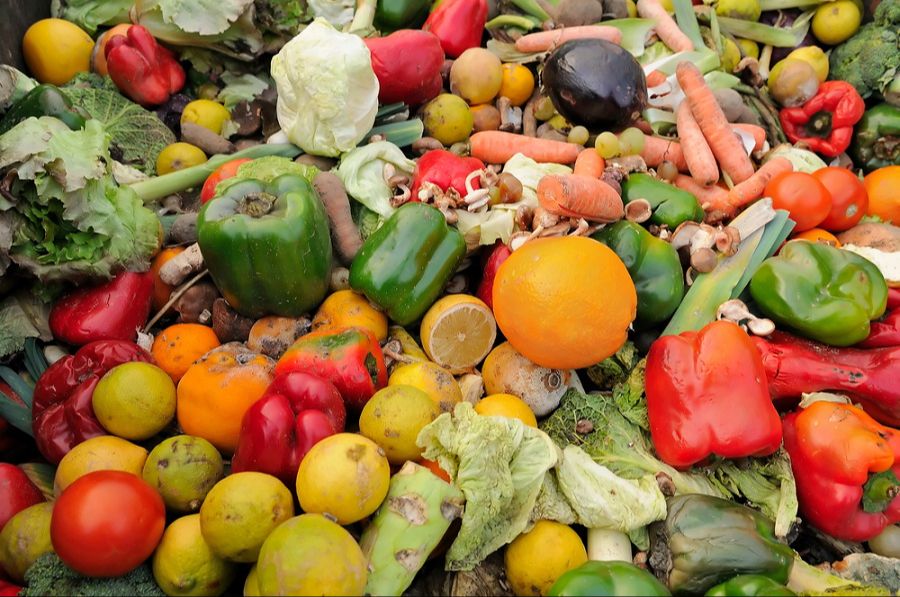 Food waste is an ecological and sociological aberration in Western countries. Fortunately, some countries like Spain are taking action by bringing their restaurants and hotels into line. An interesting legislation which, however, does not affect an important part of the edible waste: those of the supermarkets.

E-commerce has gone from a marginal share to one of the most widely used means of consumption. Amazon, among others, is one of the giants that are taking over the retail business. A quasi-monopoly that seems to be far from running out of steam.