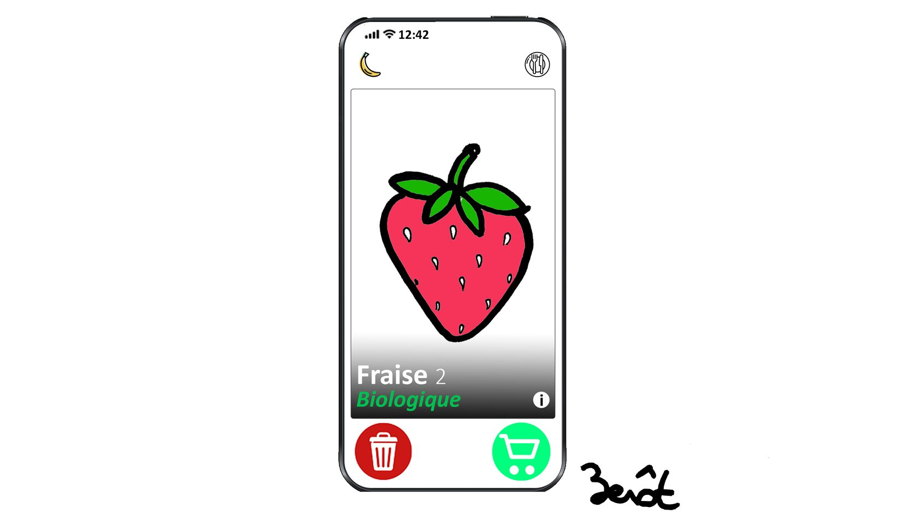 In an increasingly superficial world, in which the virtual and the real are beginning to merge, and where, while including him, Man has become a commodity whose value fluctuates according to supply and demand, how do we react to what is not perfect?

As consumers, how do we behave when faced with imperfection? Whether on the internet or through immersive software in virtual stores, how would we react to imperfect products? Not fitting in any caliber, and yet fit for consumption? Here you are in the middle of the topic of Adrien Verhulst's doctoral work entitled: "Feasibility Study of Consumer Studies of Buying "Ugly" Fruits and Vegetables in a Virtual Supermarket".

Why Read This Thesis

The work done by Adrien Verhulst is relevant, interesting, and innovative. Facing many future crises, Man as a species must change his behavior in a global way on Earth. He addresses one of the most important plagues linked to the society of overproduction and consumption: waste. Food waste is a major problem on the planet. The author presents the waste associated with the acceptance by consumers of imperfect but edible fruits and vegetables through a state of the art with relevant information on the different topics addressed. From fruits and vegetables to sizing and procedural generation to immersive virtual reality stores, you'll know it all! And there's plenty to be amazed and amazed about.

The manuscript itself is fluid and the student has made a fine effort in research and writing. The author manages to seamlessly intertwine topics such as economics, computer programming, and human behavior in his manuscript. As a whole this text is a very relevant source of information to know a little known subject.

Don't get caught up in the cabbage

The objective of this thesis is to study the feasibility of investigating the buying behavior and perception that consumers may have in a virtual store offering ugly fruits and vegetables. This thesis consists of a theoretical part, a methodological part and an experimental part.

The first theoretical part corresponds to the state of the art relating to the various actors and concepts associated with the central theme of the thesis that are:

The second methodological part of this thesis begins with the presentation of a semi-procedural method for creating virtual imperfect fruits and vegetables combining the use of generalized cylinders and a set of particle systems. To close this part, the student proposes three methods for studying users in virtual stores offering these non-conforming fruits and vegetables.

In the third part of this manuscript, the student presents us with a trio of studies exploring consumer perception and behavior towards the purchase of fruits and vegetables:

"In 2011, a report by the Food and Agriculture Organization of the United Nations (UNAA) showed that about a third of the food for human consumption produced in the world actually ends up in loss and waste (1) each year (i.e., nearly 1.3 billion tons).

In Europe, nearly 88 million tons of food are wasted each year. This economically costly waste also poses important environmental problems (cultivable surfaces, resources used in water for example or use of pesticides and fertilizers). It is therefore useful and necessary to try if not to eliminate it, at least to reduce it.

Fruit and vegetables are essentially wasted (nearly 45%) in Europe and it is this category of food that has the highest rate of waste in the world compared to other types of food (e.g. meat, fish, etc.). In industrialized regions (i.e. Europe, North America, Oceania and industrialized Asia), losses of fruits and vegetables caused at the farmer level are about 20%, and those caused at the consumer level are about 15-20%. Farming losses are mainly due to the standards imposed by large-scale distribution that define what is fit or unfit for sale, and thus for consumption.

To address the problems of all kinds caused by food waste, Europe decided in 2015 to halve food waste by 2030 by putting in place (1) a methodology to measure waste; (2) a platform with mass retail stakeholders; and (3) measures to help mass retail redistribute food that has expired."

The icing on the cake

Adrien Verhulst's work helps show that it is possible to study consumer behavior through a strategy using virtual reality. The trio of experiments proposed by the author reveals quite surprising results (the attribution of quality has a degree of distortion, the effect of the avatar on consumer behaviors).

The author however reminds some biases related to the method and important points on which future researchers will have to be vigilant such as biases in purchasing behavior; or biases depending on the virtual reality technology employed.

Returning to the imperfect

What is your relationship with the imperfect? Adrien Verhust highlights the complexity of human behavior around consumption using virtual reality tools. He shows that these experiential tools can be used to better understand the factors influencing individuals' purchasing behaviors, for better or for worse. The end opening invites the reader to think about other types of food products, but what about services, online courses and MOOCs? How do users of these platforms react to pages with "distorted" aesthetics or teachers?

In addition, the focus on the effect of the avatar on consumer behavior is quite intriguing. Do these avatars have any effect on student behavior in the classroom? Can an avatar have an effect on the quality of knowledge transmission in a virtual reality classroom? In your opinion, is it easier to learn French with a French-speaking alien or a hologram of Victor Hugo?

Here then is a topic for reflection that can go much further than fruits and vegetables. Throw yourself into this thesis to make your own opinion and discover a lot about this topic. 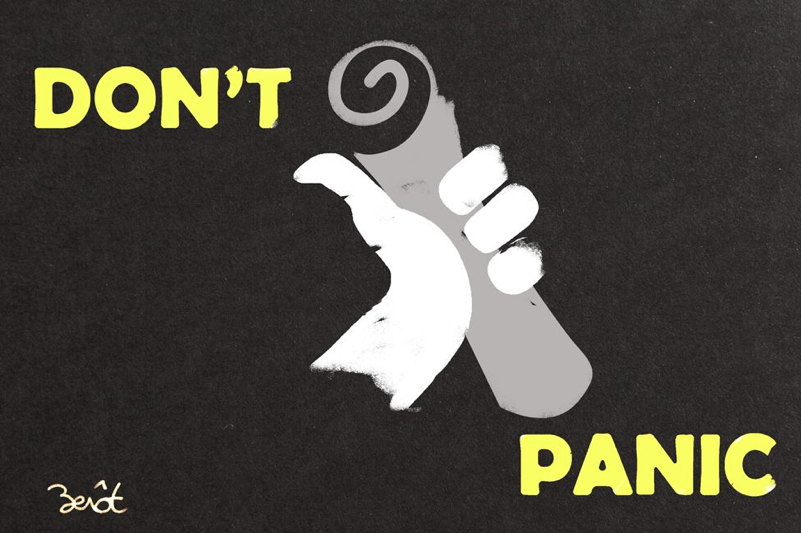 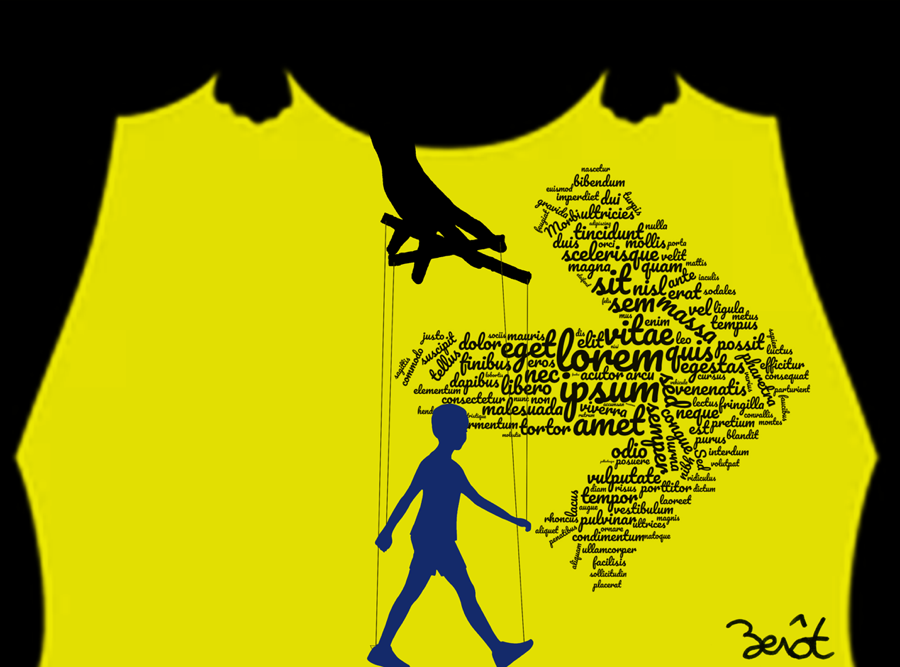 We are inundated daily with written messages on transport vehicles, walls, our devices and sometimes on ourselves. We are swimming in a sea of spectacular verbal injunctions inviting us to behave or consume one way or another. Let's discover the linguistics of the words that surround us with Isabelle Morillon. 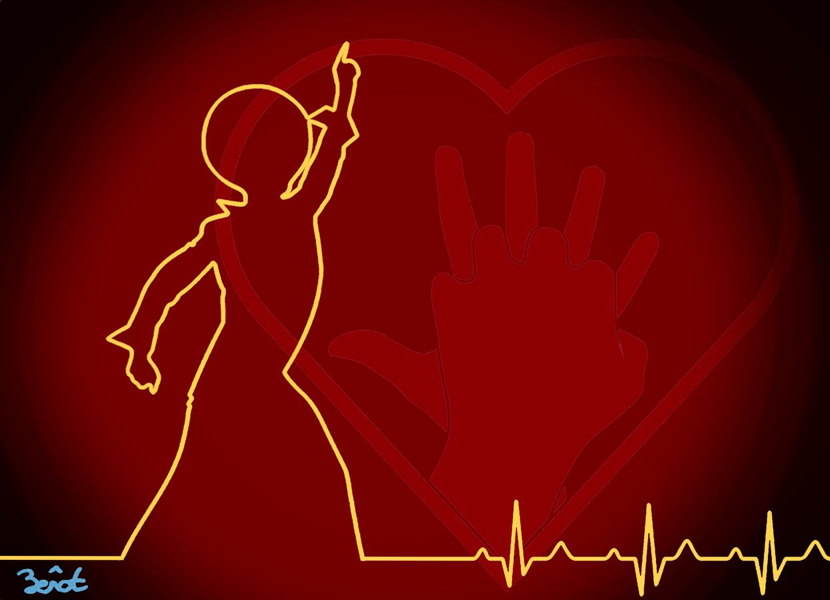 Cardiac arrest is a critical situation. Three minutes are enough to cause irreparable after-effects and a few more to cause death. Having the right reflexes and not panicking is difficult, especially when it is the first time that one faces the situation. In France, public health programs provide first aid training. Are these programs optimal? Let's find out together with Cédric Damm's thesis. 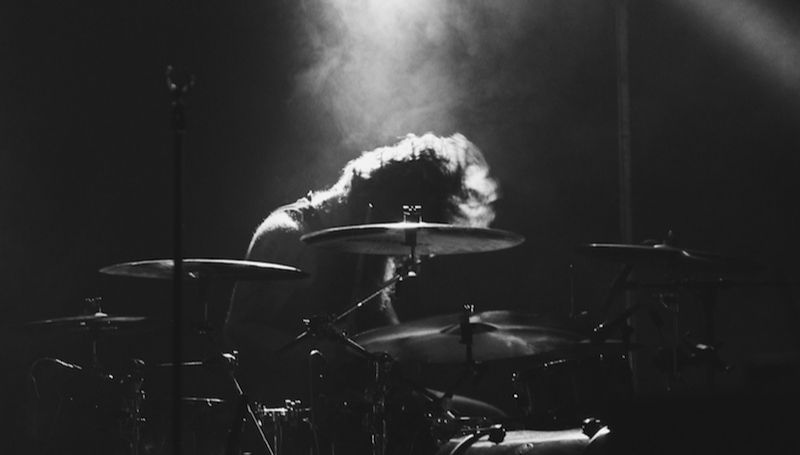 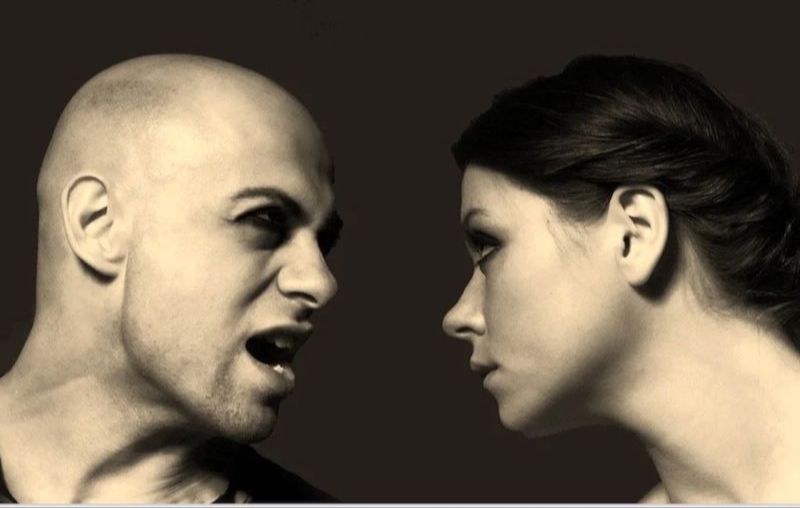