Know Thyself - The Value and Limits of Self-Knowledge: The Examined Life 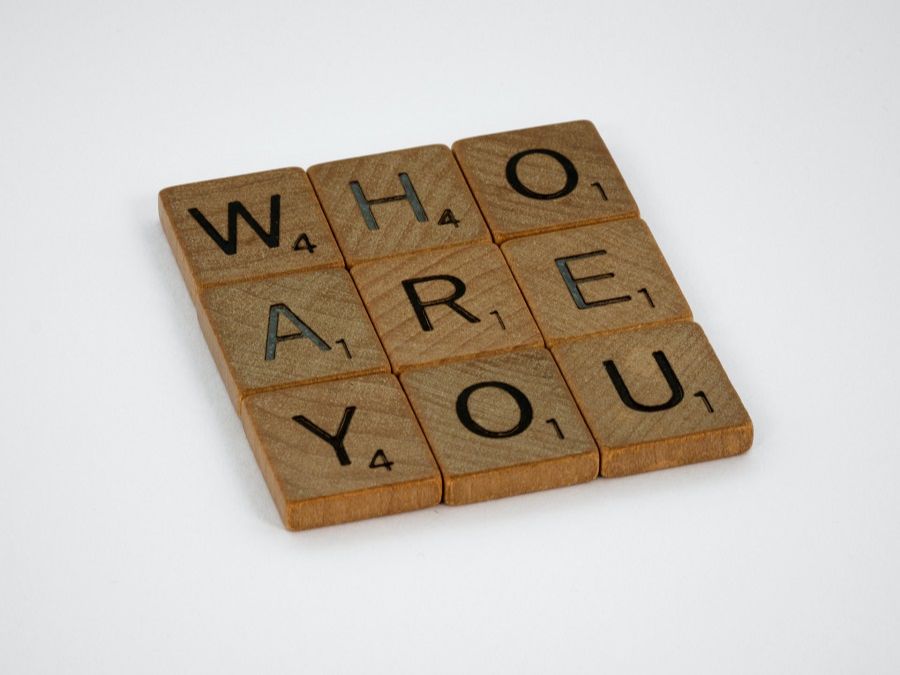 According to legend, inscribed on walls of the temple on the sacred site of Delphi in Ancient Greece were two premier injunctions: NOTHING IN EXCESS, and KNOW THYSELF. This course will be an examination of the latter injunction in an effort to discover what self-knowledge is, why it might be valuable, and what, if any, limitations it might face. What is missing from a person lacking in self-knowledge that makes her less wise, virtuous, or competent in certain areas than others who have this capacity, and what if anything might she do to fill that gap?  Historical sources as well as recent research in philosophy, experimental social psychology, and neuroscience will inform our investigation, in the course of which we will become students of our own dreams, and cultivate some meditative practices.

Learners will gain familiarity with prominent themes from Western, classical Chinese, and Buddhist approaches to our knowledge of ourselves. In the course of doing so, they will gain an appreciation of the relation of self-knowledge to wisdom, of the value of intellectual humility, as well as of methods of learning about oneself that do not depend on introspection.

Learners will also become familiar with contemporary research in experimental social psychology, philosophy, and neuroscience into the emotions, the unconscious, the role of affect in decision making, and self-deception. They will also gain an appreciation of a challenge to the assumption of a coherent, unified self that derives from the Buddhist tradition.

Learn more about this training 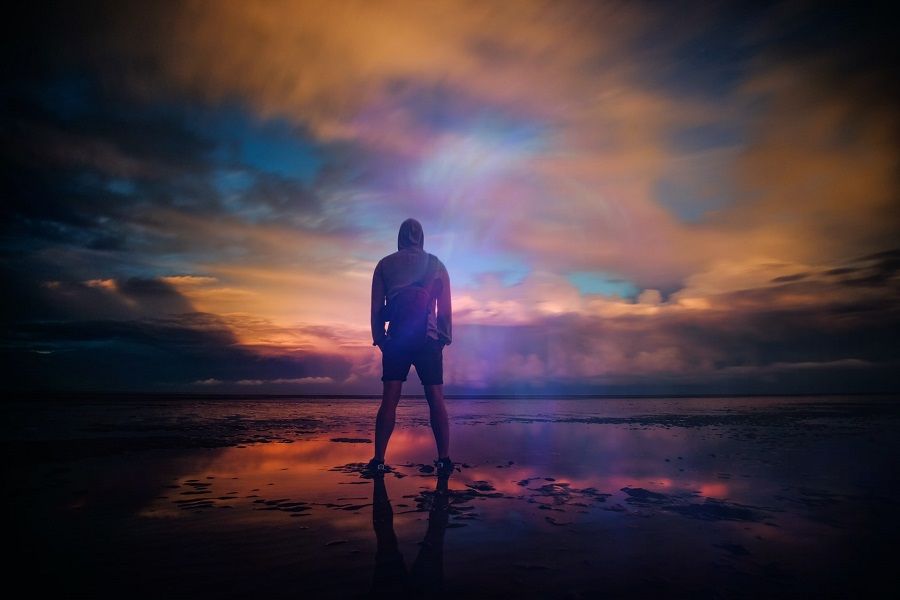 Introduction to Self-Determination Theory: An approach to motivation, development and wellness

Self-determination theory (SDT) is an empirically based theory of motivation and psychological development that is especially focused on the basic psychological needs that promote high quality motivation and wellness, and how they are supported in social contexts. In this course, we will provide an overview of SDT with special emphasis on how autonomy, and competence, among other topics. 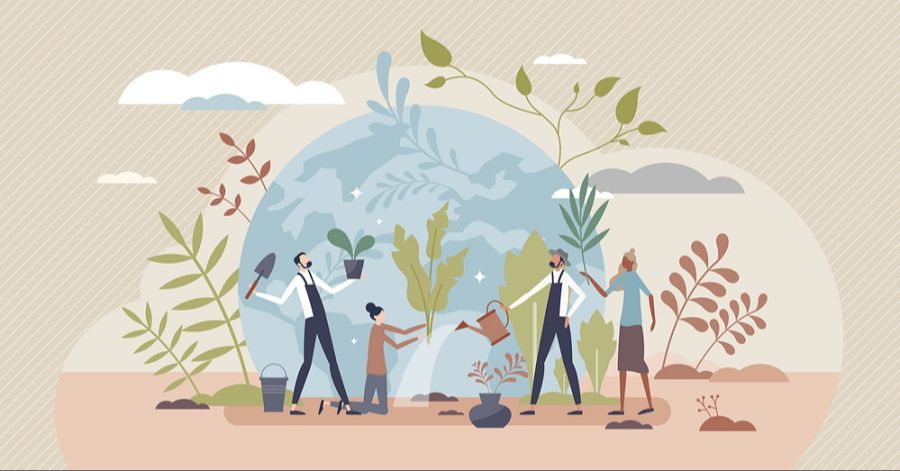 From Climate Science to Action

Each part of the world faces specific vulnerabilities to climate change and has different opportunities to mitigate the effects and build resilience in the 21st century. Showcasing the most recent scientific evidence, explaining the different regional impacts and divulging climate action strategies, along with interactive tools such as a Carbon Footprint Tracker and (I) NDC Platform, this MOOC provides some opportunities, where you can take action on climate change.

Søren Kierkegaard - Subjectivity, Irony and the Crisis of Modernity

In this course created by former associate professor at the Søren Kierkegaard Research Centre, Jon Stewart, we will explore how Kierkegaard deals with the problems associated with relativism, the lack of meaning and the undermining of religious faith that are typical of modern life. His penetrating analyses are still highly relevant today and have been seen as insightful for the leading figures of Existentialism, Post-Structuralism and Post-Modernism. 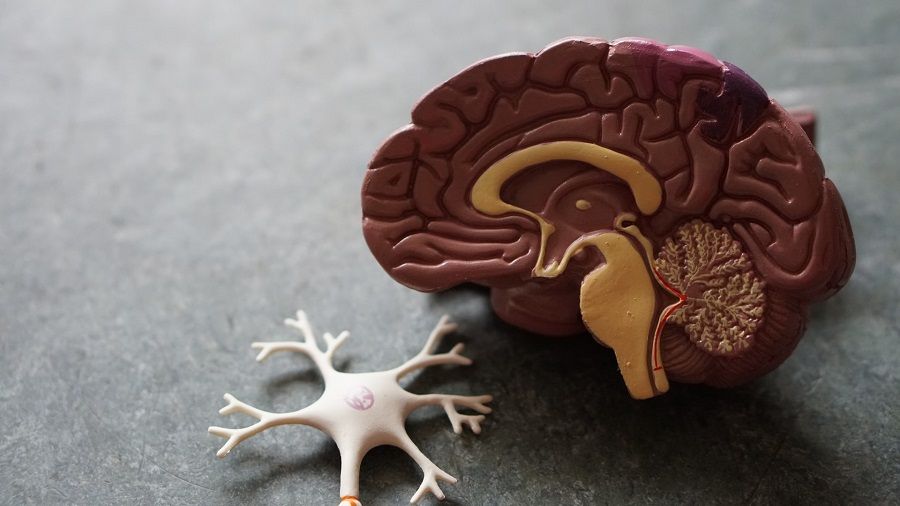 Understanding the Brain : The Neurobiology of Everyday Life

Learn how the nervous system produces behavior, how we use our brain every day, and how neuroscience can explain the common problems afflicting people today. We will study functional human neuroanatomy and neuronal communication, and then use this information to understand how we perceive the outside world, move our bodies voluntarily, stay alive, and play well with others. 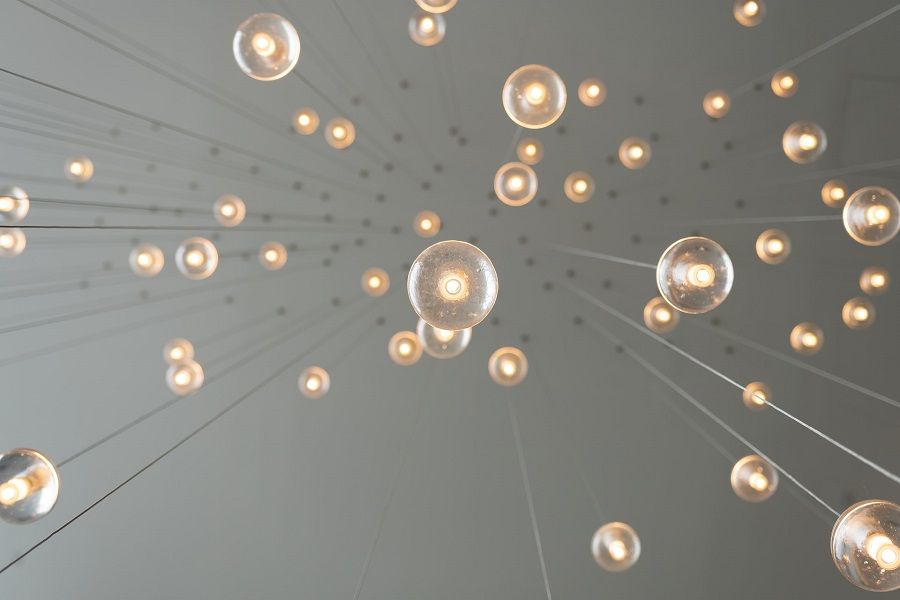 Education is in a state of flux – transitioning from traditional architectures and practices to new ecologies of teaching and learning influenced by the tremendous social and technological changes of our times. What changes are afoot today in workplaces, civic life and everyday community life? What are their implications for education?