Being an active participant in your training in practice

Who is behind this slogan of the knowledge society? 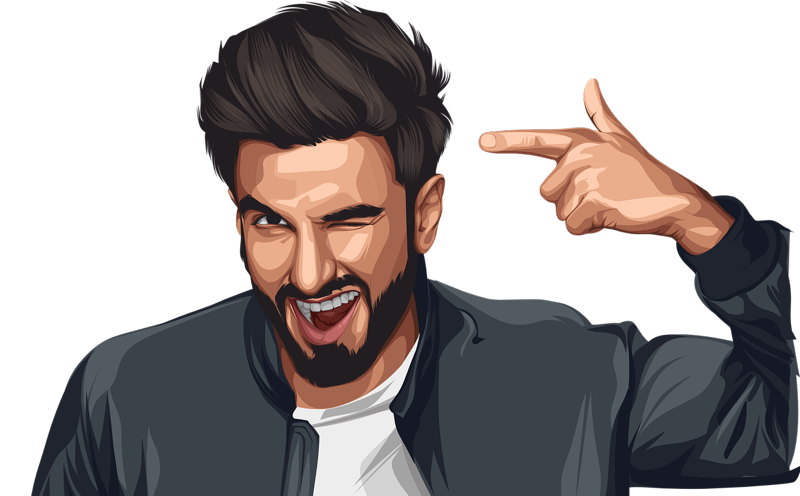 Actor, but not scriptwriter

The slogan "Being an actor in one's training" sounds like a call for self-directed learning, or even emancipation from conventional forms of learning. The expression can be found as early as the 1980s, for example in Lefèvre's Guide pratique de l'enseignement assisté par ordinateur. (1984). Lo and behold, the slogan "becoming an actor" would be concomitant with the development of personal computing?

The 1990s would see a series of research articles that would clarify the slogan as the antithesis of the consumer posture (Bezille 1996), praising companionship or even differentiated pedagogy (Mersch-Van Turenhoudt,1993).

There are therefore several projections operating and not only those of public authorities who would like everyone to take charge of their own lives in order to play a full role in the knowledge society. "Being an actor of one's education" is above all a project claiming the piloting of one's choices and modalities of learning as a means of progressing in one's career or well up the social ladder.

Even if many institutions line up behind this slogan (by example in France), they intend to play the role of author and scheduler of what is good to learn and how to do it. They govern the programs and allocate the means according to their purposes and leave little initiative in the co-construction of the educational space to its users.

"Being an actor of one's training", what does it mean?

Far from a complete emancipation, this idea means that learners have a role to play in order to animate and appropriate the training designed for them.

For example they are asked to participate in the activities proposed to them and which require personal investment and availability, participate in the proposed conferences, read the suggested theoretical works, prepare the different training modules , analyze the case of their company (work on real cases), participate in role plays, exercises, sub-group work...

But they can also take responsibility for their learning by :

Contracting the role of actor

The author of the training is the one who stages the learning situation and sometimes relies on a tool to activate the role of learner: the educational contract.

This contract stipulates that, in order to be profitable, training involves personal attitudes that can be contractualized (formally or informally at the start of a training course) in a "pedagogical contract" proposing, for example, to adopt

In this perspective of the pedagogical contract, a large place is reserved for experimentation with different behaviors, attitudes, approaches. Indeed, it is only on the condition of having been an actor in one's own training that the full benefit can be derived from the proposed teachings.

While the intention to give the learner more freedom of movement is perceptible in the slogan, the institutionally organized dissymmetry& between a knowing trainer and an incomplete learner is such that training is too often perceived as an act of passing knowledge from one brain to another even though the initiative of movement is at the heart of motivation. The challenge remains to move from situations in which an engineering specialist arranges courses/courses/devices to situations in which he/she accompanies and encourages the construction by the learner himself/herself of his/her own dynamics, and sometimes even when he/she accompanies collective self-training.

The way of bringing about the "pedagogical contract" is essential. Indeed, can an attitude favourable to the act of learning be built simply by a quick round of discussions or by signing a ready-made contract? Nothing is less certain. Perhaps one of the challenges of any training is to co-construct knowledge as much as an attitude to which a dose of free will must be attached for it to take full root. 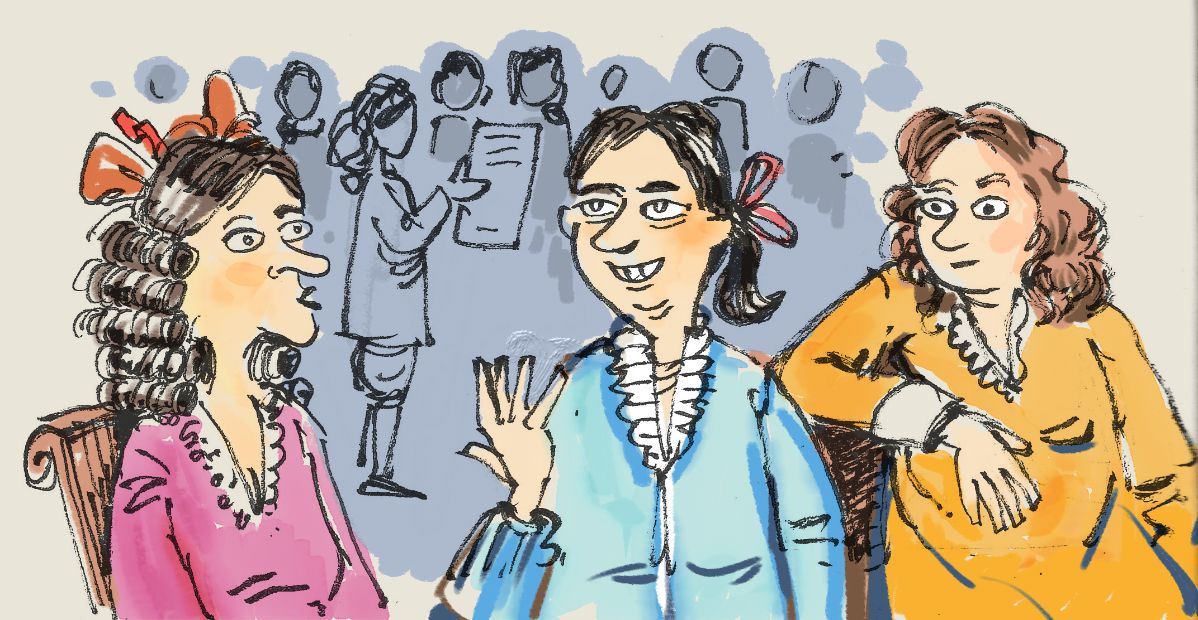 The art of conversation is an indispensable skill in certain social groups from the 17th century onwards. Knowing how to speak, listen, pace, entertain, compliment, but also surprise, learn, give and receive information. What if the art of conversation was an additional asset for collective intelligence actions, or more trivially, for animating our virtual living rooms? 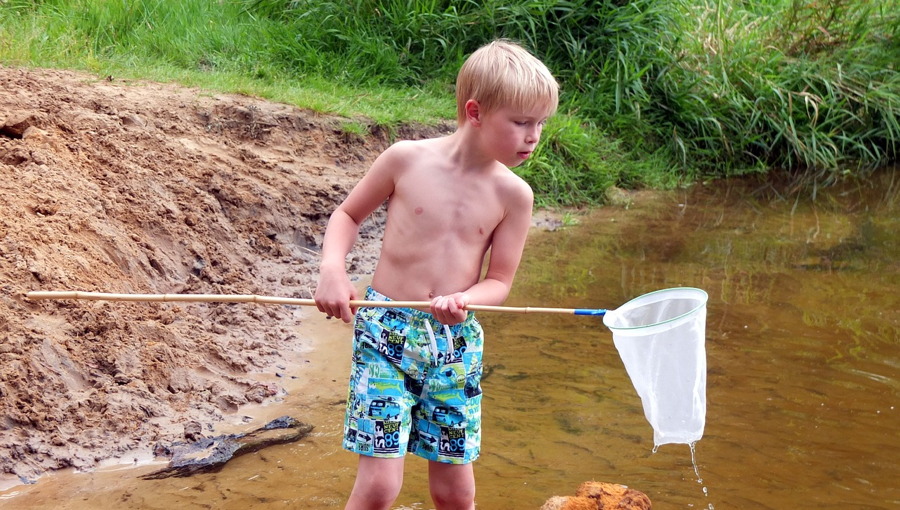 How Can Education Develop Good Feelings at the Expense of Worse?

Tyrannical schools should not exist. In some countries the education system reduces the likelihood of such places, in others, unfortunately, they are more common. It is up to those in charge to create a system that ensures that every school can nurture every member of its community.

There would seem to be an interplay between the teacher's letting go and the learners' autonomy. 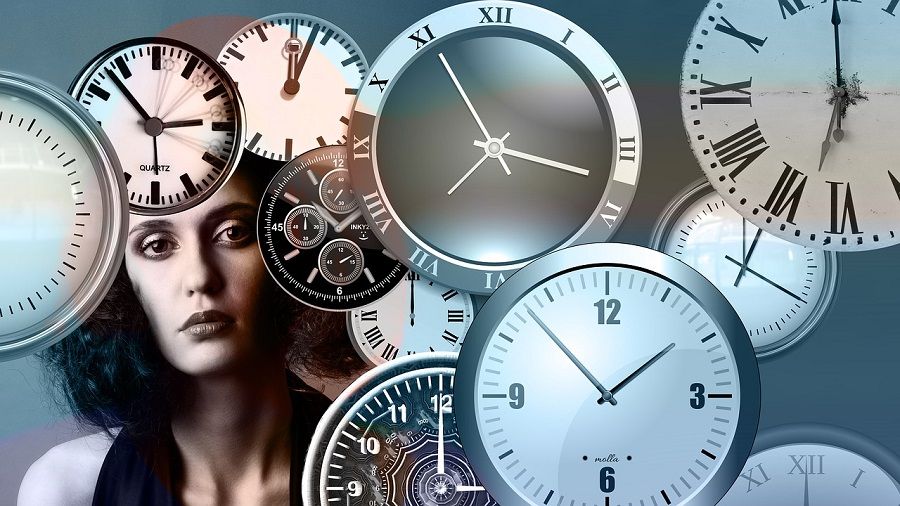 Finding your way in an uncertain world

No one knows what the future holds. Even less so the professional environment which is changing greatly with the advent of digital technology. How do you prepare for jobs that don't exist? Workers' curiosity is required as well as a modernization of the skills learned in school.