Linguistics of the floating island [Thesis].

Study of the emergence and drift of French gastronomic terms 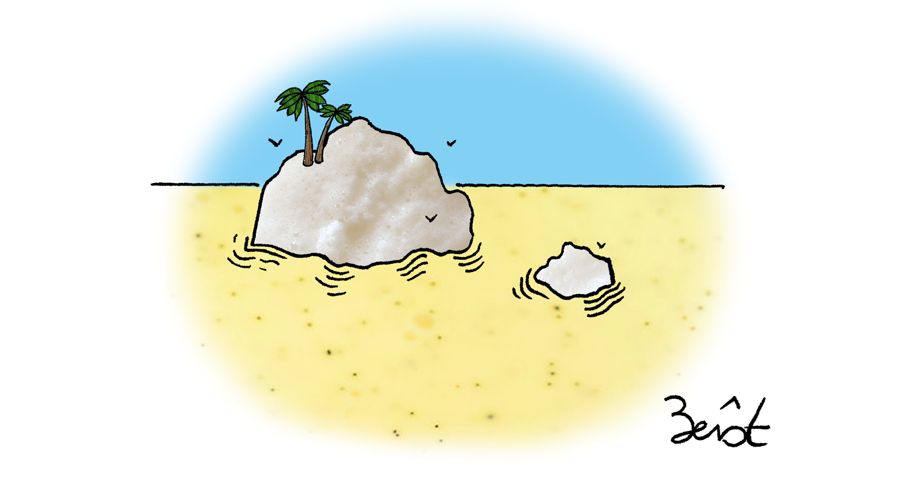 From the floating island to the beggars, from the amuse-bouche to the bain-marie, from the cul de poule to the farts-de-nonne, French gastronomy is full of terms, with analogies that are sometimes very imagined, inviting dreamers in the midst of digestion to glimpse landscapes, sensations or even characters. Behind these sometimes comical terms that can make children smile and gourmands salivate is actually a fascinating world for the slightly curious linguist.

Indeed, where do these terms come from? How are they formed? Are these connections motivated or simply the result of chance? What can we learn about French cuisine from them?

This is what Philip Igho Qgadagba sets out to explore in his master's thesis entitled "The passivity of motivational dynamics in the formation of French gastronomic vocabularies".

The opening of this work takes us through the emergence, evolution and drifts of French gastronomy and its lexicon.

This theme allows the author to introduce us to many linguistic concepts such as the different motivations of gastronomic terms that are both amusing and little known to the uninitiated.

Philip Igho Qgadagba through his sustained and pictorial style makes the manuscript enjoyable to read from beginning to end.

"Cuisine and gastronomy are an integral part of the socio-cultural life of a people, regardless of the space-time context in which they live. Since the Middle Ages until today, French gastronomy has acquired international fame, and has become ipso facto a cultural specificity. This gastronomy has evolved so much with the social, economic and political changes that it is, if not unique, at least creative, and ranks among the richest and most prestigious in the world.
If each country has its own culinary particularities, which manifest its intrinsic identity, it is no different with the French, who devote a cult to dishes and cuisine. It is obvious that in France, eating remains a ritual of happiness, and that, moreover, everything is done around a table. Solemn moments often take place around meals and the abundance of food echoes the scale of the event. The pleasure of eating, needless to say, accompanies the meals and the guests. This unquestioned singularity is accompanied by certain rules of etiquette, known as French service.
The great French chefs compete in culinary creativity recognized regionally, nationally and internationally. The French culinary pre-eminence explains why the UNESCO intergovernmental committee named the gastronomy of France the intangible cultural heritage of humanity on November 16, 2006. As the actions of human beings are always accompanied by the creation of new vocabularies capable of naming them and determining their contours, French gastronomy is no exception. Indeed, as much as this gastronomy evolved in space and time, its terminology - dependent on foreign borrowings, the effects of the evolution of techniques and styles, religious, political, cultural, artistic, social and economic influences - was formed, refined, branched out and reworked. These new vocabularies soon became the major preoccupation of linguists and terminologists who studied their morphological and semantic construction.
Motivated by sociocultural and historical reasons, these linguists and terminologists sought ways and means to bring signifiers and referents closer together. Called motivation in word formation, this reconciliation is done with the help of existing elements, historical or modern. In order to succeed, these experts are inspired by etymological motivation and motivation borrowed from learned or foreign languages. In particular, they use graphic, phonic, symbolic and semantic (denotative and connotative) motivation in the formation of new vocabularies.
Moreover, it is worth noting that the motivational dynamics in the formation of French culinary terms hardly observe a monolithic trajectory. In some cases, it is obvious, while in others it remains passive. This work focuses on the latter aspect, namely the passivity of motivational dynamics in the formation of these gastronomic vocabularies."

Through this work of a linguist, Philip Igho Qgadagba, takes us through the mechanisms of the emergence and drift of French gastronomic terms. The author's research reveals a common thread linking contemporary French cuisine to Gallo-Roman cuisine, which was enriched during the Middle Ages, the Renaissance and the modern era. Gastronomic terms have evolved over time following etymological, phonic, graphic, semantic and cultural principles.

One of the results of morphosemantic analysis seems to show that the emergence and evolution of gastronomic terms are vestiges of social events. These terms emerge in the specificity of the culture, fashion, references, or even the sensibility of a region, a terroir, and then become integrated on a national level. The author thus puts his finger on a paradox: the homogeneity on a national scale of French gastronomy is nourished by its regional heterogeneity.

The icing on the cake

Philip Igho Qgadagba's work is a sesame to understand and explain the sociolinguistic and pragmatic uses in France related to gastronomic terms for Francophones and Francophiles. The author invites us to question ourselves about these everyday words and sometimes golden Michelin Stars that litter our menus and stuff our stomachs. From chocolate éclair to cream puff, from canut brains to lobster thermidor, our appetites and our minds have not finished being satiated.

And you then, what are your favorite gastronomic analogies? 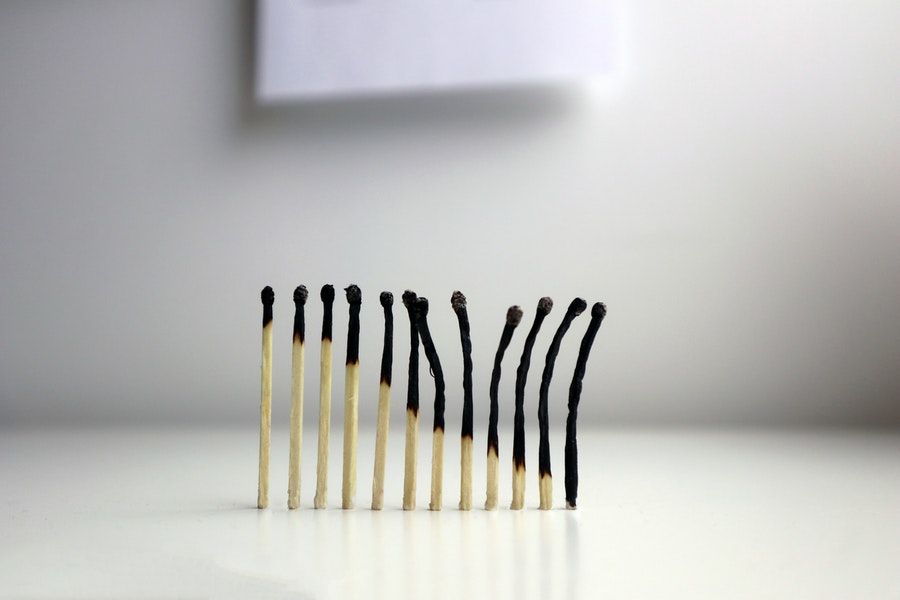 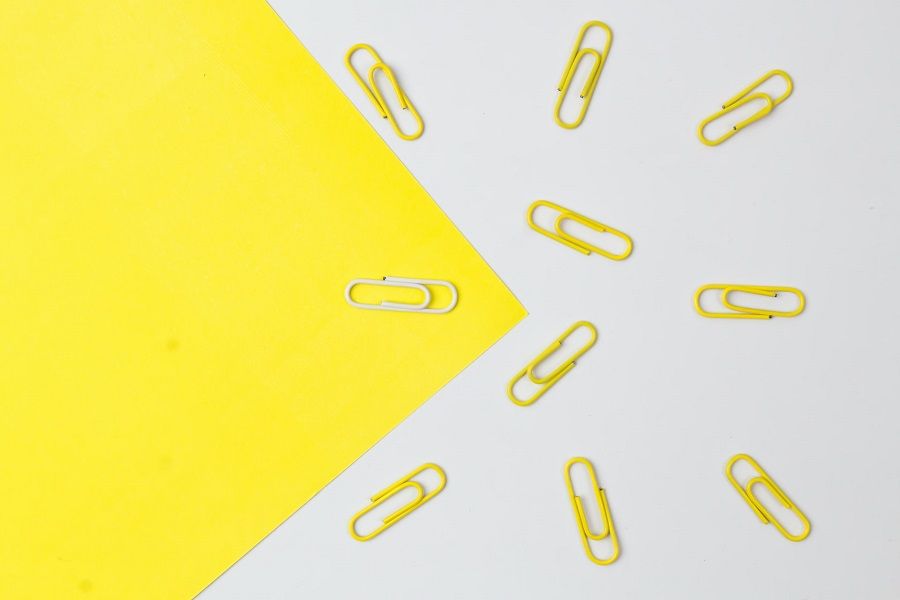 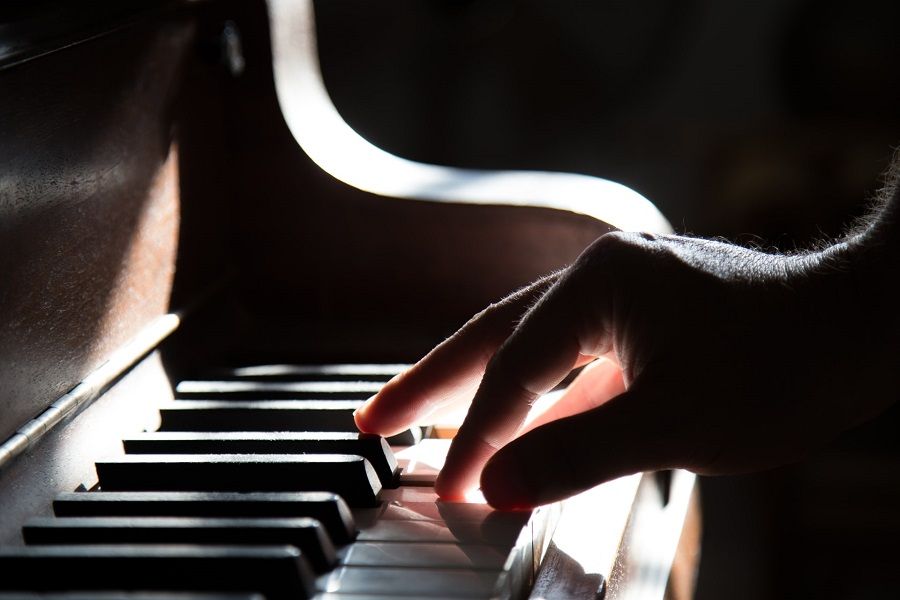 How can exploring and analysing music and metaphors help us to better understand management, work organisations, working lives, and ultimately ourselves too? You will research and analyse contemporary management dilemmas and challenges and gain new insights into the lived experience of work. You will explore the power of music to creatively engage and motivate employees, boost their morale, and give voice to workers who might otherwise remain unheard. 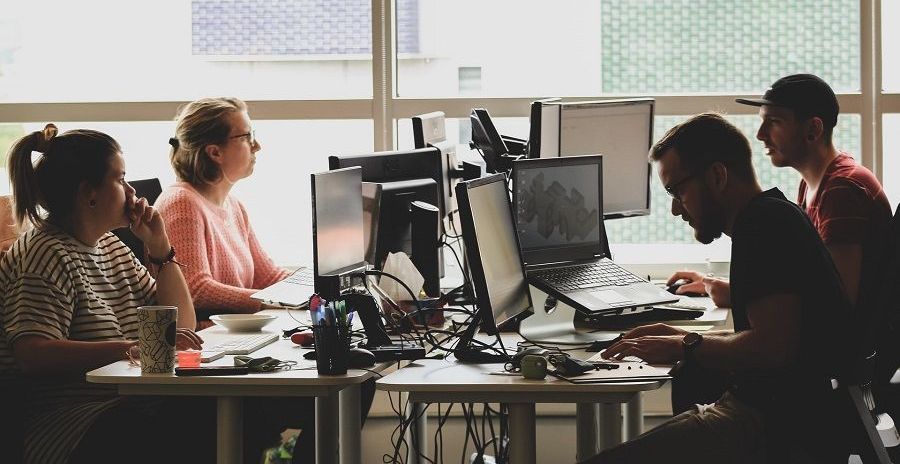 Social networks offer freedom of expression with very few limits. It's easy to believe you're an expert in this context, to put the opinion of a colleague in the same esteem as a specialist in a field. This has consequences for public debate, as the coronavirus crisis has shown.