Drawn reportage, a few keys to get started!

A composite work, which can mobilize several authors and different styles 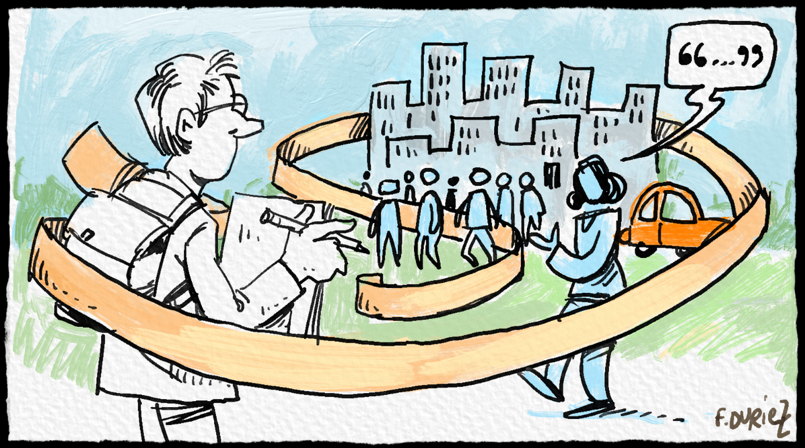 Crossing narrative styles, mixing illustration and text... Drawn reportage has been a real success in recent years with an adult and teenage audience. Magazines are dedicated to it, and popularization works are inspired by this genre to make science accessible. And it's a good thing: the reportage dessinée borrows itself from many modes of narration. Some principles and techniques for understanding the genre and using it in the classroom.

Some useful ingredients for composing your report

Playing with the positioning of the narrator

Drawn reportage plays with the rules of narrative. In order to tell a story, it is first necessary to decide where the narrator is speaking from. How does he position himself? Does he live what he describes from the inside? Is he an actor? Is he omniscient or does he discover with astonishment what is presented to him?

On the contrary, the drawn reportage does not refrain from making several choices. One scene will show the narrator astonished, frightened, or uncomprehending when faced with a situation. The next page, a chronology, a cutaway, a diagram will explain it to us objectively.

Anything is allowed: to present a person astonished and impressed before the complexity of a refinery and to have him play the role of guide a few pages later. There's nothing to stop using multiple characters and having them play roles.

During the course of the story, we meet characters. They have experiences, they express opinions, issues and represent a voice. The quotation marks, the verbatim are useful. Giving voice to others again allows for multiple points of view.

The text expressed by a concrete actor will carry more weight than a synthesis. It will bring an effect of reality and immersion. And there is nothing to prevent having missing characters testify, who were not met by the authors but who have left texts or audio recordings.

In the story "Benalla and I," the authors who were unable to meet the real character who gives his name to the title use only sentences from his interviews or publications.

The drawing allows the narrator to be presented in the midst of what he describes to us. In "Sous Terre", by Mathieu Burniat, the main character will go on an adventure where he will change scale to better discover the life of the soil, from moles to bacteria. This direct, sensitive and often dangerous confrontation plunges us in turn into the unsuspected life of the earth.

It scratches, it's slimy, it collapses and it's teeming with living beings... Jean-Yves Duhoo stages a character in the shape of a brain to walk through... a brain . He presents it as a labyrinth and draws us in more effectively than a standard scientific illustration.

Changing scales is a classic trope. In "Making Law", Aurel figures a bill as a huge, unwieldy, heavy package that gets stuck in the nonetheless massive architectures of the National Assembly.

In a drawn reportage, the emotions of not only the people we meet but also the narrator have their place. In the illustrator's grammar, the marks of surprise, concern, suspicion are quite useful to relay what the reader perceives. Sometimes, on the contrary, drawn reportage helps to put distance.

In The Carpenter's Shop, Aurel tells us about the Carpenter's Shop that his father, a brilliant engineer, took over after his grandfather. He will not continue the activity. By dwelling on the tools, the operating methods, the techniques, the author avoids staying on a personal story submerged in emotion. He talks to us about the craft, the transmission, the wood... And by a rebound effect, these machines of which we did not know the existence and even less the utility will move us.

More traditional, educational illustrations also have their place, as do process or operating diagrams. The narrative becomes more cool, objective, like theinstructional boards that used to be hung on boards and are the subject of reissues or collections.... In his culinary reports, Guillaume Long shares with us the emotion and conviviality that often accompany cooking. And he sometimes stops on a plan of which he delivers us the recipe drawn step by step.

Caricature can rub shoulders with more realistic illustrations. Observational drawing, a tool of knowledge, can very well ... a more expressive drawing or one that merely suggests movement. The good news is that, unlike comics, graphic reportage can well accommodate the participation of multiple cartoonists, provided perhaps that roles are assigned.

In Ecoloville, Duhoo does a drawn report on a city of the future. It is a showcase city that is autonomous in its politics and operations, and that mixes capitalism and surface ecology. The graphic work constitutes a guided tour that takes us through the dream, the promises and the backstage of this utopia.

The codes of the drawn reportage can be mobilized for a work on a historical period, a place, a current of thought that one has not experienced directly. It is enough that the work is based on a multi-voice approach, a chronology of discovery, clear and illustrated explanations and the authors' staging of their own journey...

Presenting characters interacting with the environment, between the scene and the spectator favors the feeling of immersion. The character can then evoke astonishment, curiosity, investigation... Some typical silhouettes can be helpful in selecting postures.

Silhouettes can alternate with medium shots or close-ups. Knowing a few basic expressions that also express wonder, curiosity or investigation helps reinforce the message. In most of the works in the bibliography, characters thus serve as a relay between the reader and the subject. 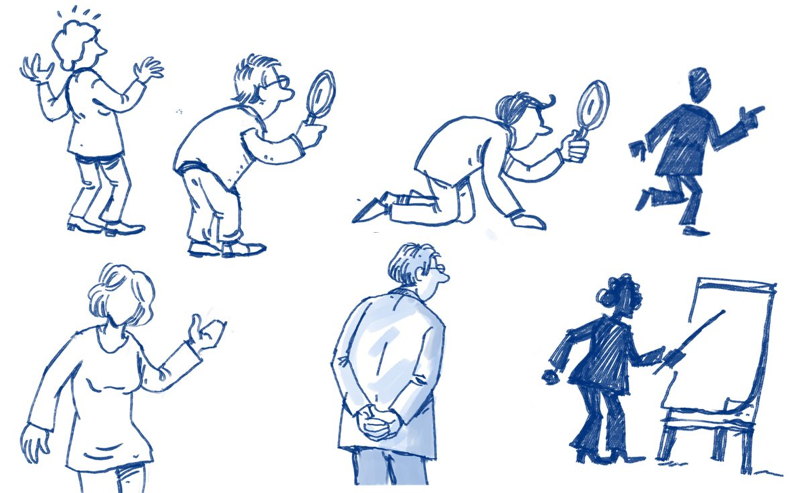 Characters will accentuate messages and emotions with bodily and facial expressions. Non-verbal is important. By changing the eyebrows and mouth, many expressions can be portrayed. To go further, we can also play on the shape of the eyes or the color. 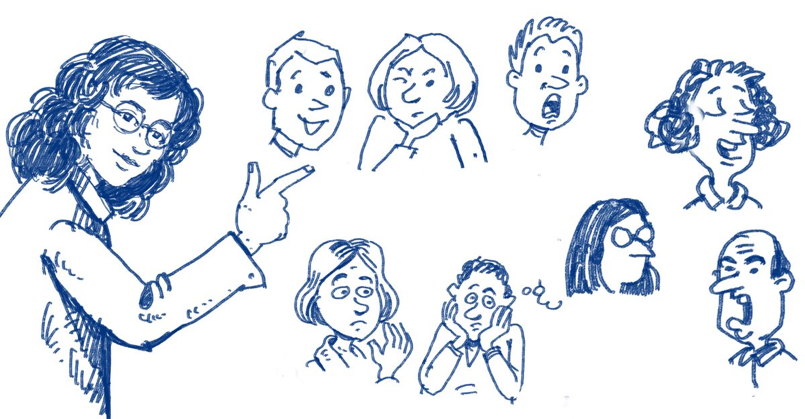 A story often relies on a displacement in time and space. It is a quest, a succession of visits or meetings. Choose your vehicle! In "Faire la Loi", Aurel draws a game board, and each square will indicate a stage or an obstacle or a strategy. It would have been cumbersome to present meetings with the protagonists. Instead, the game metaphor and the journey of the Bill of Law on a board keep us on our toes.

And because seriousness does not prevent humor and the pleasure of designing improbable means of transportation, we find pell-mell the flying saucer, the cart, the surfing or the individual helicopter in otherwise very serious works!

In a personal or pedagogical setting, drawn reportage is a powerful and fun tool. It borrows from graphic facilitation, comics and so many modes of expression, that everyone can find their style in it. It makes a richness of the diversity of approaches, where other modes of expression require a singular style, coherent and consistent over time.

It can thus be built in a collective work, as long as roles are assigned within the group. To your notebooks, pencils, and recording devices!

Etienne Appert: all his works!"
https://www.etienneappert.fr/ 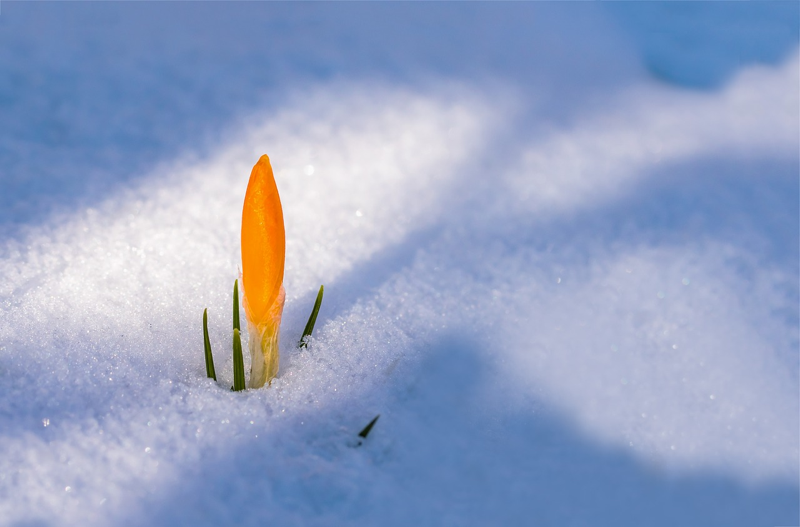 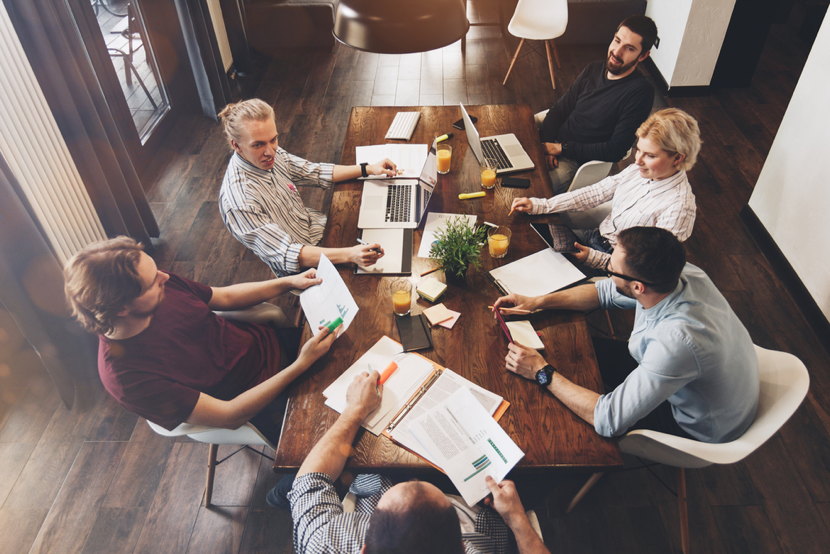 The future of the codev

Anticipating the inflections of a popular teaching method: "co-development 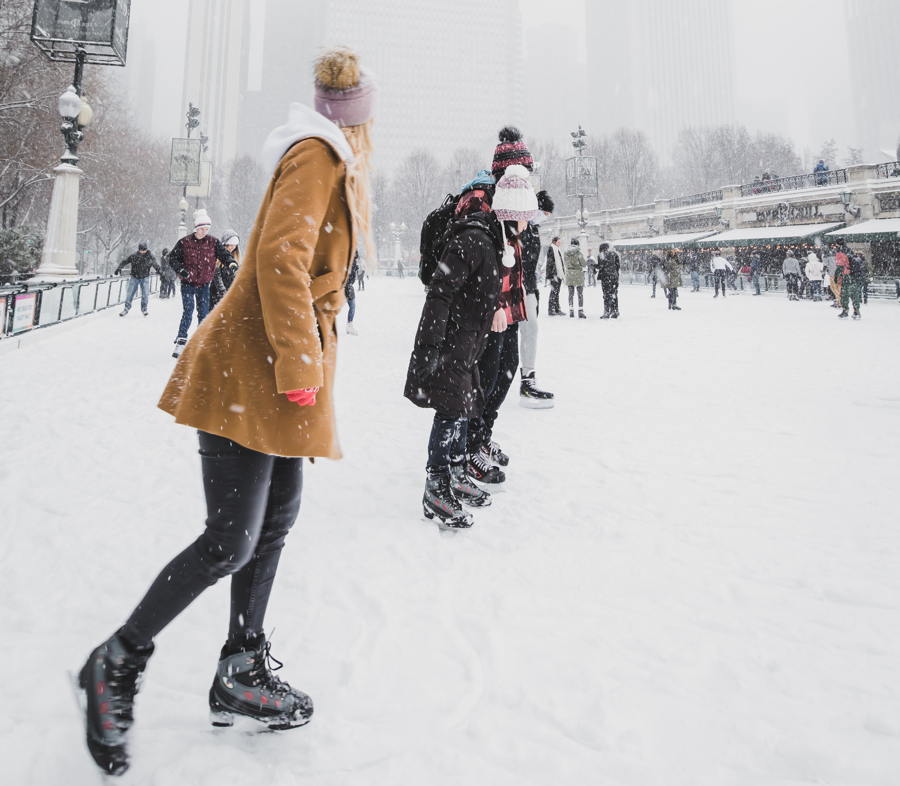 The Iced School of Perseverance

Perseverance in the face of difficulties seems to be largely due to the impression of progressing thanks to one's own value, hence the importance for facilitators of knowing how to withdraw and let this value express itself, or at least give the impression of it. On what else can we build our confidence? 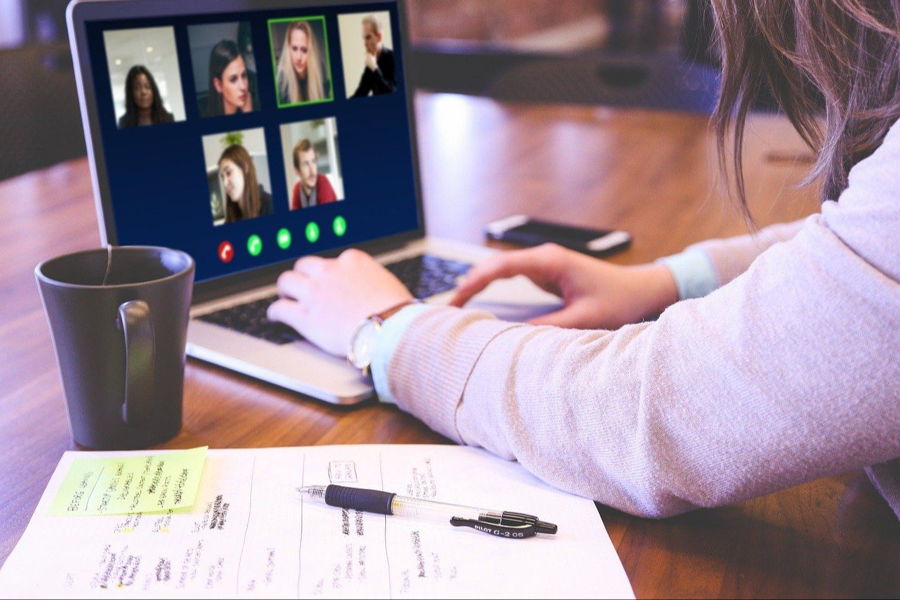 The start of a training session allows the trainer to establish the basis of the group's functioning and to create an atmosphere conducive to learning. The trainer makes a first impression and takes the temperature of the group. But how can this important moment be transposed into a distance learning course? What activities and digital tools can be used? How to break the ice? 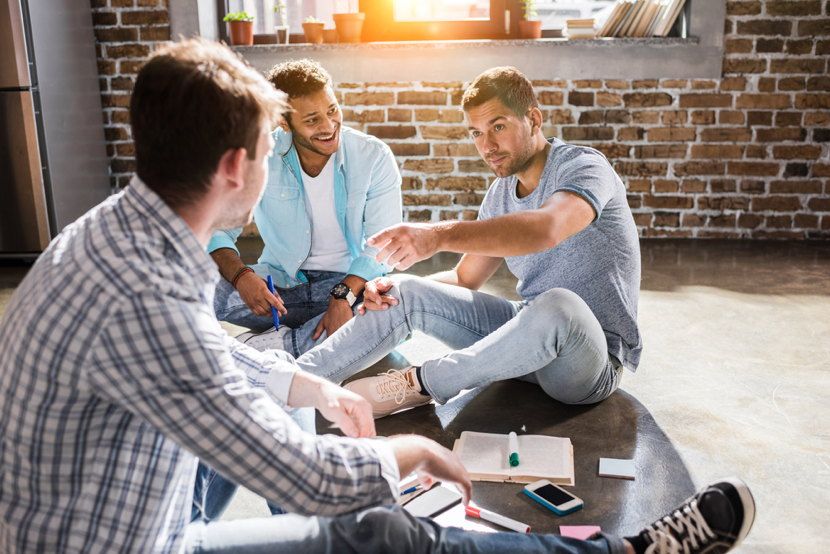 The art of meeting in facilitation

The contexts of encounters are welcomed for a relational quality. The encounter between cultures forces one to step outside of one's own habits and most deeply held beliefs.