Søren Kierkegaard - Subjectivity, Irony and the Crisis of Modernity

It is often claimed that relativism, subjectivism and nihilism are typically modern philosophical problems that emerge with the breakdown of traditional values, customs and ways of life. The result is the absence of meaning, the lapse of religious faith, and feeling of alienation that is so widespread in modernity.

The Danish thinker Søren Kierkegaard (1813-55) gave one of the most penetrating analyses of this complex phenomenon of modernity. But somewhat surprisingly he seeks insight into it not in any modern thinker but rather in an ancient one, the Greek philosopher Socrates.

In this course created by former associate professor at the Søren Kierkegaard Research Centre, Jon Stewart, we will explore how Kierkegaard deals with the problems associated with relativism, the lack of meaning and the undermining of religious faith that are typical of modern life. His penetrating analyses are still highly relevant today and have been seen as insightful for the leading figures of Existentialism, Post-Structuralism and Post-Modernism.

To enroll, click here Learn more about this training 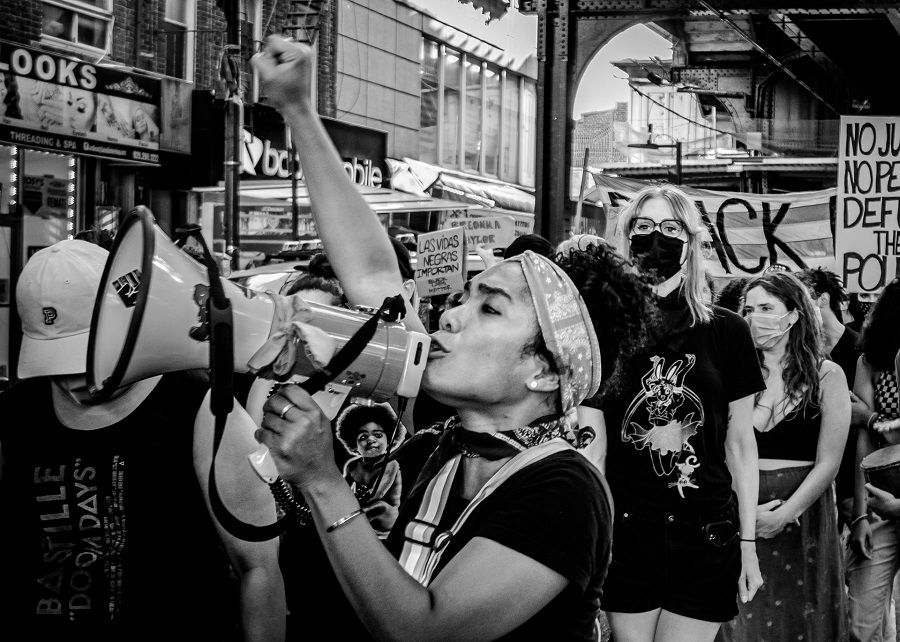 The course examines specific strategies for community organizing for social justice in a diverse, democratic society. It examines core concepts of social justice and practical steps for bringing people together to set goals and priorities, assess community assets and needs, develop action plans, and build support for implementation. 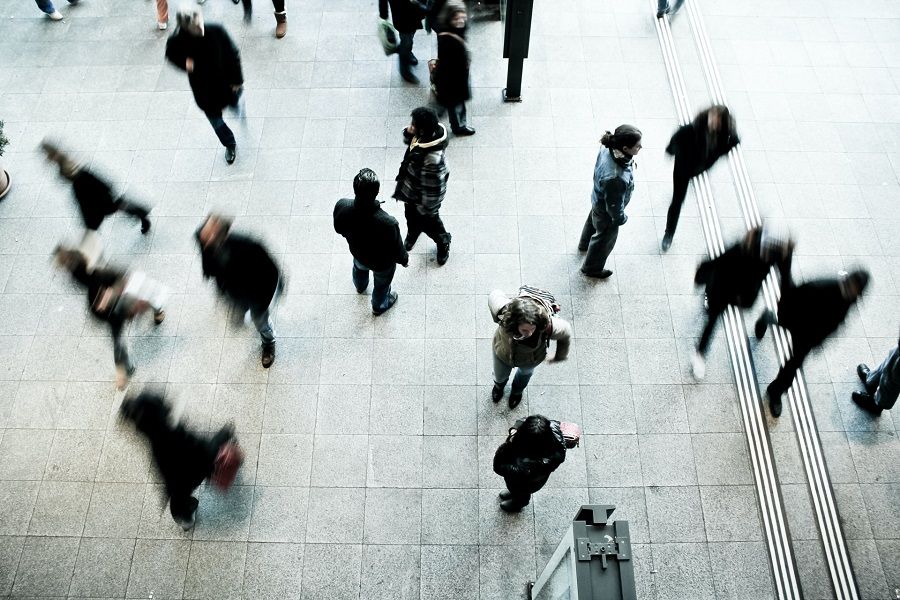 How do revolutions emerge without anyone expecting them? The social world is complex and full of surprises. Our experiences and intuitions about the social world as individuals are often quite different from the behaviors that we observe emerging in large societies. 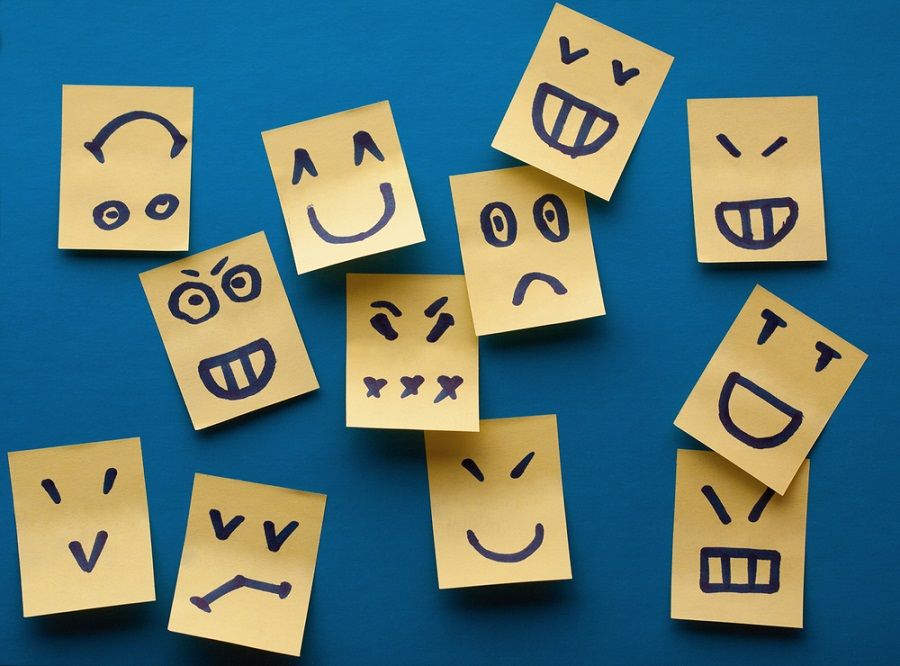 In this course, we will examine both the historical context and the current science. Major topics will include fundamental behavioral principles and basic elements of empirically supported individual treatments (e.g., motivational interviewing, cognitive behavioral therapies). 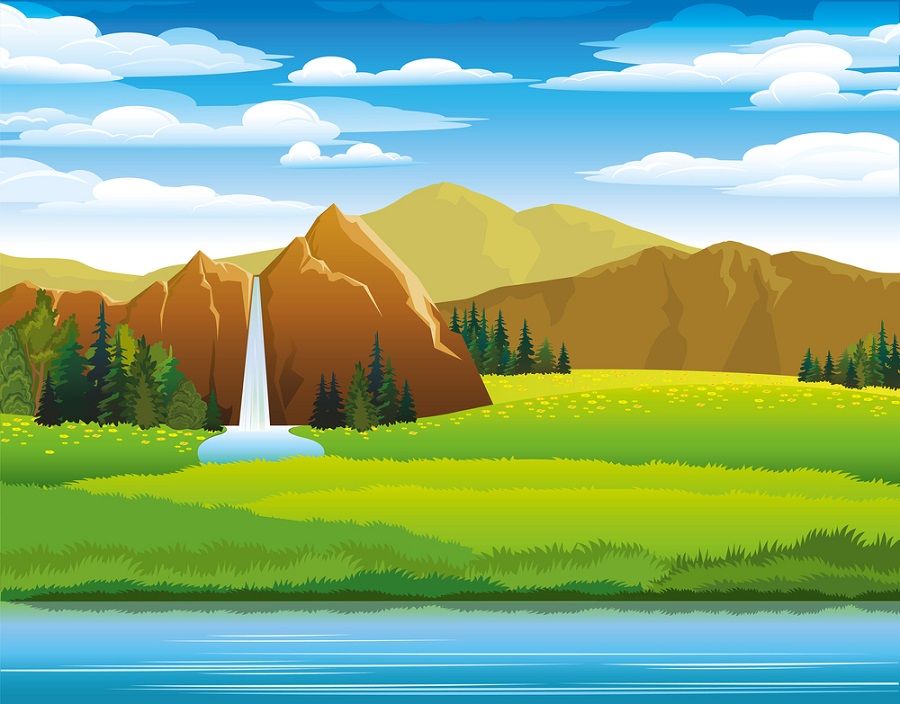 Climate Change and Water in Mountains: A Global Concern

Mountains are recognized as particularly sensitive physical environments where intense and rapid changes have in the past, and may increasingly in the future, place pressure on their resource base. How are mountain regions affected by the evolution of water resources and their uses ? What kind of risks need to be considered ? 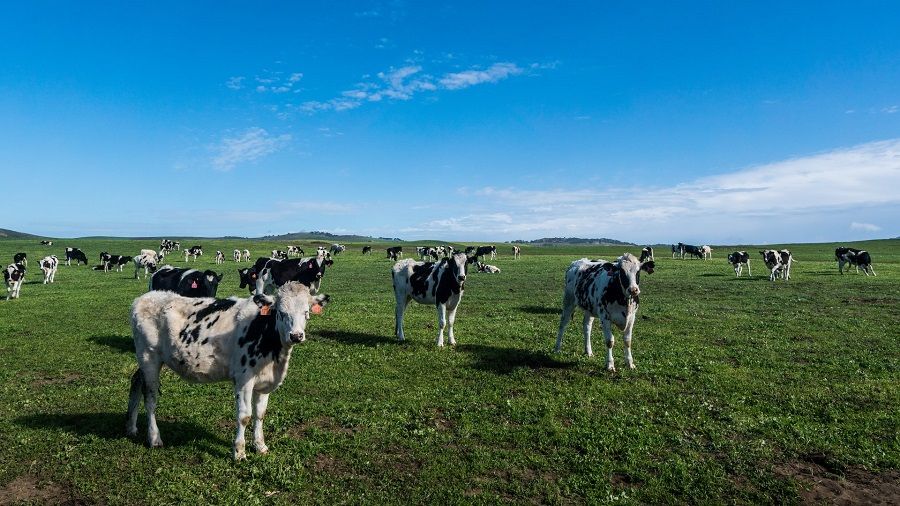 There is a growing global need in agricultural production for a workforce that is capable of integrating knowledge of animal health and production with an understanding of consumer preferences in the context of economic reality, business efficiency, and ethical constraint. In this course we will explore the effect of infectious disease on sustainable animal-based food production.