A popular approach increasingly used with the pandemic

Since 2009, YouTube has established itself as the king of video-centric social networking platforms. Of course, other sites have tried to replicate the success of the former without ever coming close to the giant bought by Google.

YouTube, however, no longer has the aura of the past. Especially for content creators who have to comply with increasingly arduous conditions in order to get monetization. Nevertheless, it remains one of the most visited sites in the world to access video on demand.

As a result, there is everything on the platform. From clips of people missing out to academic lectures and popularizers in all fields. This more educational aspect, by the way, attracted many teachers especially during the health crisis and subsequent lockdowns.

Many years before Sars-Cov-2, a few teachers already had their place on the platform.

Some of the breakers have also put even more of their time and creativity into making instructional videos.

The pandemic as a trigger

Obviously, the health situation has had an effect on the teaching presence on YouTube and elsewhere. While initially a few somewhat technophile enthusiasts had taken to the platform, the pandemic made this type of initiative even more relevant. The confinements forced parents and teachers to use the Internet to impart knowledge.

In each of these cases, thousands of subscribers especially since the knowledge they convey has interest throughout the Francophonie. In some cases, such as the Huito channel, a substantial investment (about 5000 euros) was required in order to offer optimal quality to Internet users. Nevertheless, most use simple tools and are successful. As long as the sound is pleasant and the subject interesting, the listeners are there.

The covid crisis was therefore the spark plug for the teaching staff to realize the potential of the capsules in teaching. No subject is impossible to instill through this channel.

Once seen as a source of distraction, the YouTube platform has allowed teachers since 2020 (and long before for enthusiasts) to offer not only a channel for educational pursuit but to help many other students in search of knowledge, review, or simply curious to learn more. 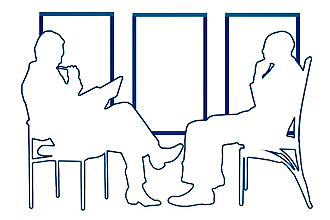 Assessing competence and its associated risk remains a challenge for organizations that rely on acquiring competent personnel. To that end, is it better to select an experienced candidate or hire one with less experience but more malleability?

Build team spirit even from a distance

Working in a team already requires excellent cohesion and respect between members. Add distance and it can quickly become problematic. However, the health crisis of 2020 has shown that in both professional and academic settings, it is possible to achieve this. It is possible that this form of collaboration will continue after the pandemic. Synthesis of best practices. 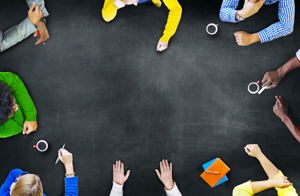 Valuing is achieved through actions and commitments that translate into action. These actions demonstrate that value is being placed. Four easy ways, that don't necessarily cost a lot of money but direct action, create an atmosphere, make life easier and allow everyone to participate.

Then we're talking about a very nice job, teaching. 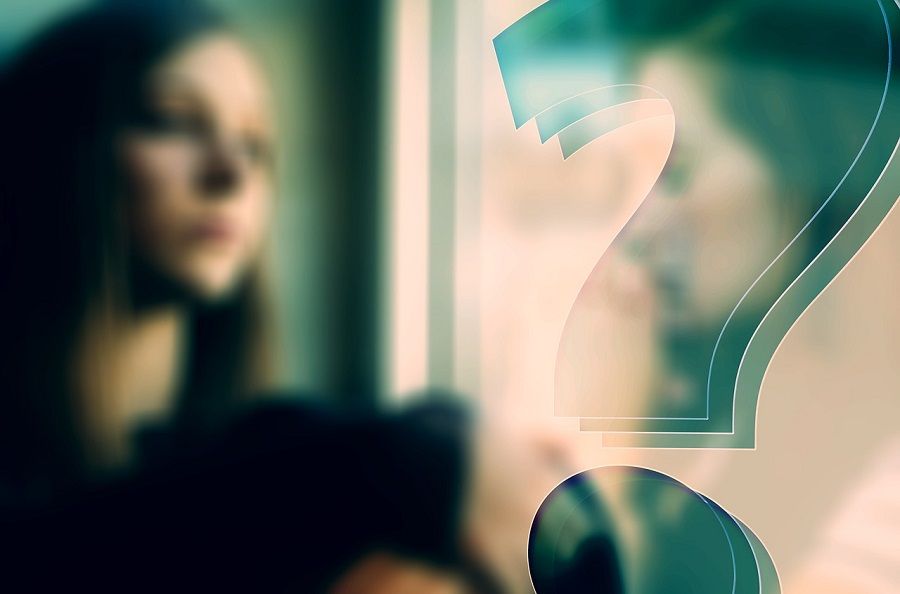 We have little tolerance for uncertainty. Uncertainty is one of the mechanisms behind anxiety. Students experienced this particularly during the covid-19 pandemic but it can happen at any time. Hence the importance of learning to endure this feeling without being overwhelmed. 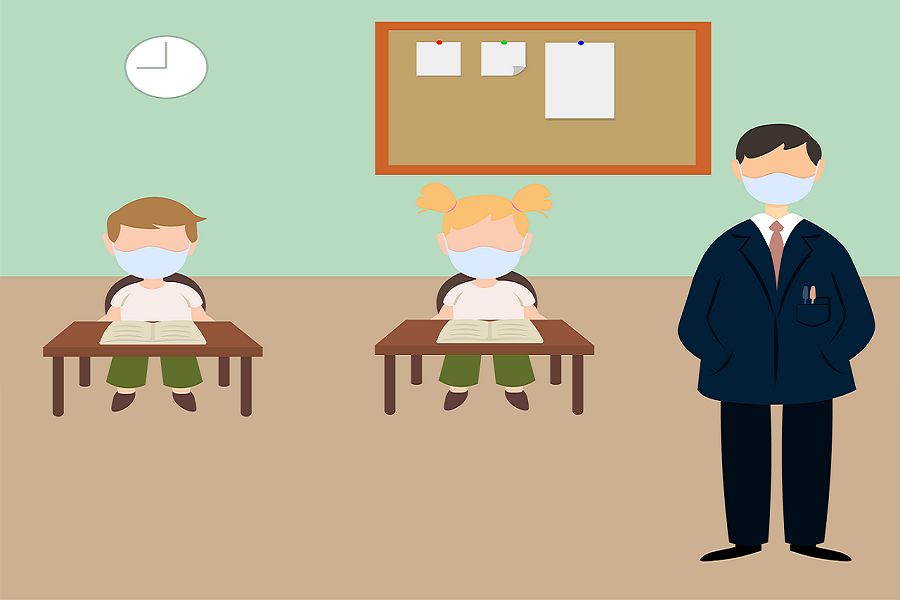 Reinventing School in the Age of Covid-19

Running a school has never been easy. But covid-19 has added a list of additional tasks for all principals. They had to ensure the safety of the staff and children, communicate differently, prepare for distance learning, etc. It seems that the most flexible ones were better able to withstand the crisis than the lessflexible ones. It seems that the more flexible ones have weathered the crisis better than those who are more rigid in their approach.