Some experiments would show that yes 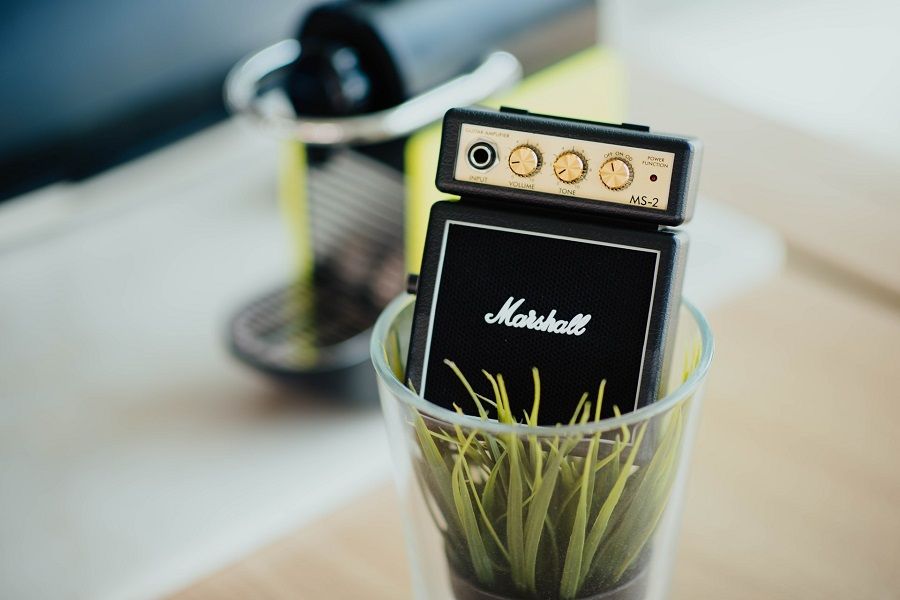 In 1976, Mort Garson created a stir with his album. Not for shocking lyrics or unusual musical compositions but rather for the record's target audience, namely plants. "Plantasia" is a UFO in the new age electronic universe with its tracks designed for different species of indoor plants. A creation that has inspired a large number of musicians including Stevie Wonder, for example, who also composed an album with flora in mind.

Biologically can we say that plants are music lovers? The debate has raged among biologists since Joel Sternheimer's proteody theory. Nevertheless, recent studies and experiments carried out in France, among others, seem to show results. Small melodies could correct certain mechanics, improve photosynthesis, etc.

If this were to be confirmed through studies, then our vision of life would be quite changed. 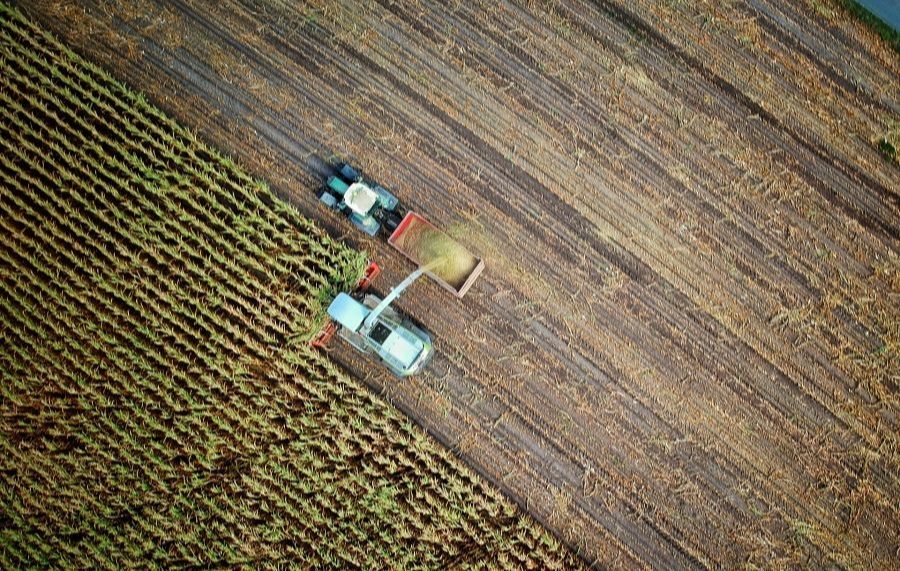 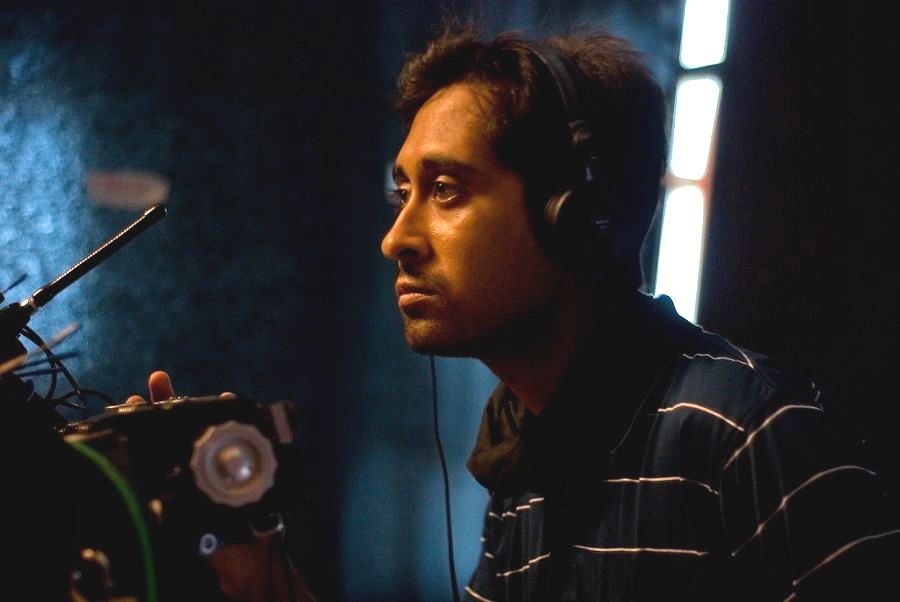 Noisemaker: a shadowy profession in the audiovisual industry

Of all the jobs in the film industry, we often forget about those behind the camera. Indeed, their job is to avoid appearing while greatly enhancing the scenes. Thus, sound engineers must dress up an audiovisual work with sound so that it is credible to the audience. An expert shows us how he manages to add sound effects that are impossible to capture on film. 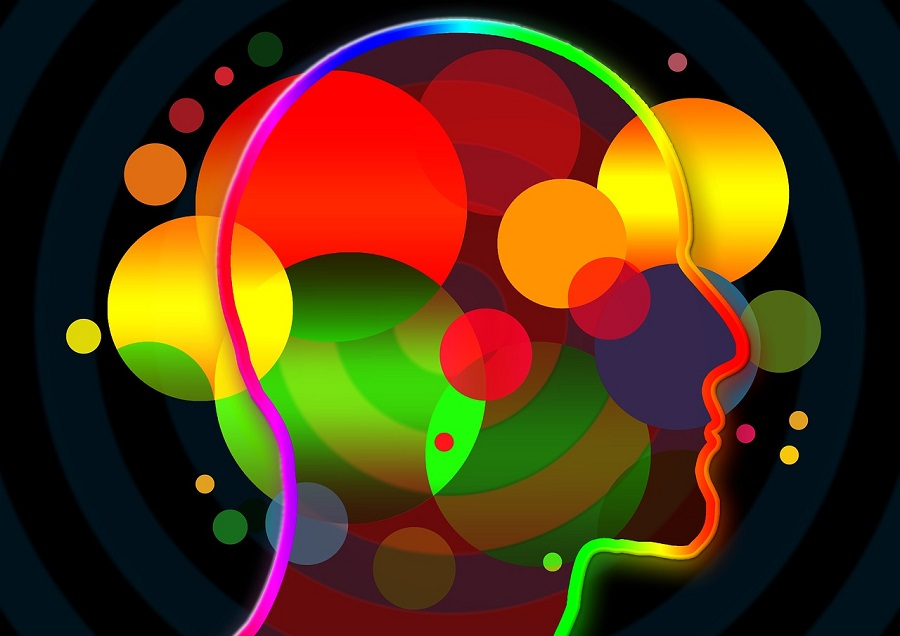