To be protected or to be hyper-prepared to evolve in all environments? 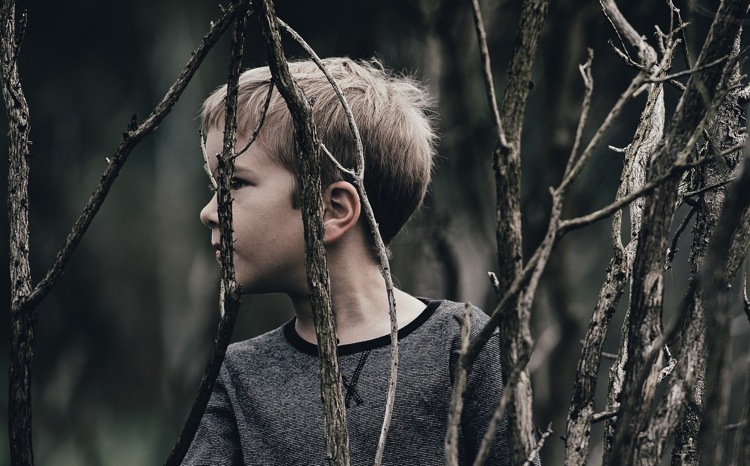 Our world has changed since the 19th century. Plants grew in the ground, animals grazed in the meadows, children played together in the streets or fields.

Our cosystem has changed. The dictionary definition of animals was carefully fed and multiplied without any context. It is the plants that today are cared for, fed and multiplied outside of their natural context, while the animals are no longer cared for in farms with 1000 cows or 10,000 pigs. They are even today often mistreated by an objective industrialization where they are seen only as packages of meat.

This shift in value is also found in the careful education of children out of context. Today, children play less and less outside, they are disconnected from nature as if isolated from their soil.

They are divided into two categories, the children “off the ground” overprotected and the children “full wind” on weak soil whose roots grow on the surface all around the earth.

“Soil-less education is an education that first of all overprotects the plants by housing them in greenhouses or under controlled atmospheres. It is an education that also aims at a calibration of the child as for our tomatoes and other fruits and vegetables raised above ground. The most important thing is not to be marked by the codes and appearances required by our era, whether it is for the training course, clothing, games and other places of entertainment.

Finally, and not to make too long, his diet (of body and mind) is standardized, scientifically labored and industrially manufactured (including by the media). All this produces an aesthetically pleasing population, but docile to all manipulations and fragile in front of the proofs of life. Because poorly rooted in human soil.

These children we are creating “docile” and “calibrated” as indicated in the text. What will happen to them later? Chances are they will be the best candidates to become the augmented men and women of tomorrow. 100 IQs that will be technologically lifted to 140 to match the world of tomorrow. People under a chemical straitjacket because they are too pressive, hyperactive, too complicated, too intelligent...or even under a micro LSD to boost themselves as we can see for example in Canada and in other regions of the world:

"It helps with concentration," says Alex. The effect is very subtle - the first time I did it was on a weekend and I didn't notice anything. It was the second time at the office that I felt it. I was more focused, more creative, more joyful too. And more talkative. In the context of work, I often tend to be reactive. In the past, I had more the taste and the courage to share my opinions.

A microdose of LSD before going to work by Philippe Mercure on 20.11.2017
http://www.lapresse.ca

What alternative is this vision of tomorrow's world?

“This spring, the exhibition «The Playground Project» organized by the Kunsthalle Zurich retraced the history of spaces dedicated to children. It was an opportunity to show that the risk of being too risky was not always the case. Weren't knees covered with bandages, until recently, constitutive of childhood?

In a world that has become bipolar, the observed alternative is the opposite extreme. It is the education of the maximum contact, of the risk of falling, of the risk of being different and especially of being different. This is the education of leaders, of those who dare to experiment. They will not fit into the mold, but they will be themselves and make their own way and their own voice. They may not want to grow. They may not need to because their experience may be rich enough to handle the temptation.

Finally, as for a full-winded plant, its roots will go as deep as possible in search of its resources, in order to be strong physically but above all mentally, emotionally, spiritually, whatever the times of its life. They will go as far as possible to be able to understand other cultures and enrich his vision of things and his personality.

Ref. Can ecology be applied to education?

In either case, these children will be out of the ground or with little soil to anchor themselves in. The soil is that of our ecosystem where dictionary words are simplified, where virtual reality replaces physical reality. In this new world everything is controlled by and with images. Yesterday, the VSM was announced. Wherever you are in the world you will never be lost again. Take your cell phone, it will recognize within a few months in which street, which neighborhood you are. Yesterday, we took a map and we made our brains work, tomorrow you will not get lost anymore and the global system will locate you wherever you are in the world, whether you are smart or dumb.

Even in the mountains, disneylandization leads to the installation of playful plastic constructions while boulders and streams are available. What about the taming of danger? In the playground, kids are playing the scarf game or the asphyxiation game, with their heads in a bag made of plastic;obsession with the security and safety, relates the philosopher Yves Michaud (Narcissus and his avatars, Grasset).

Empire a child to prove the thrill of risk by jumping off a branch, isn't that making him a future base jumper? 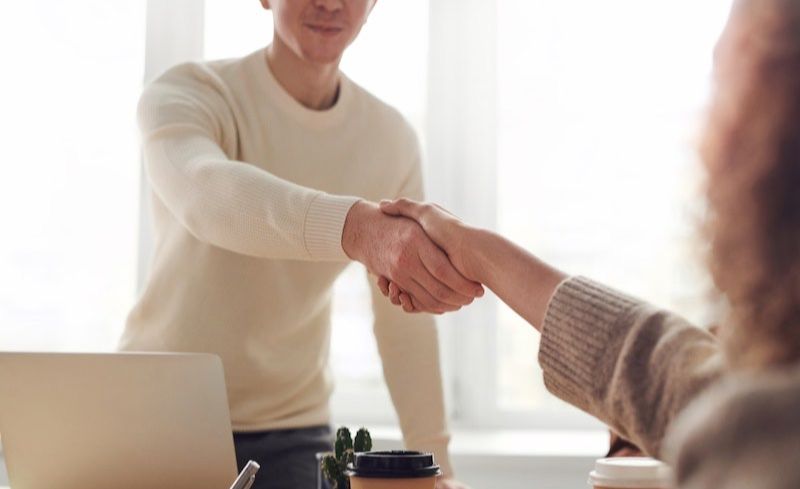 This summer I am working in languages

What if this summer we were to look for a student job in the field of languages? Well, OK, not necessarily for you, but why not offer it to young people you know? It's the best way to combine business with pleasure: speak your language, promote your culture while perfecting your other languages. Here are some tips and ideas for a summer job that you're sure to enjoy and that will add a nice touch to your resume! 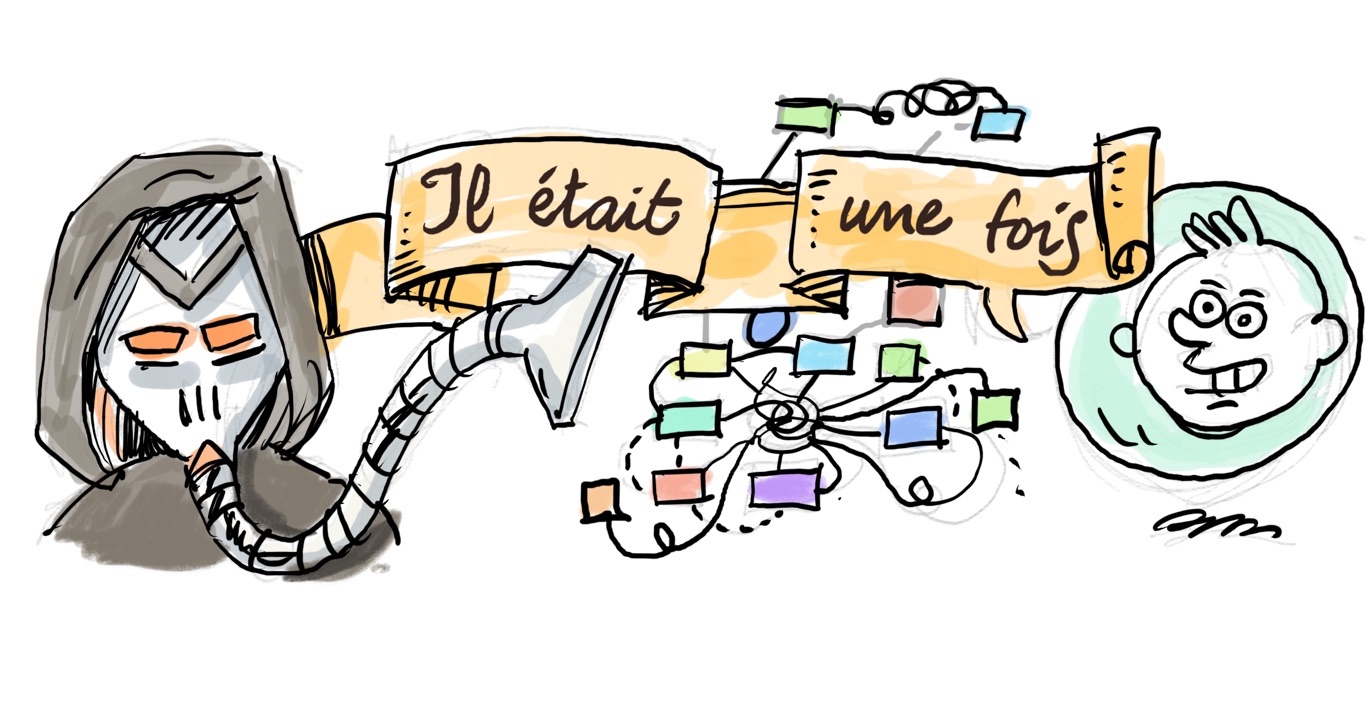 Video conferencing platforms were very timid in distance learning before the 2020 pandemic. But they have had a lasting impact on training. The backlash: the virtual monopoly of video has also created fatigue, opportunely highlighted by companies specializing in training. From this weariness can undoubtedly emerge a return to the fundamentals of pedagogy, and innovations that reenchant learning. 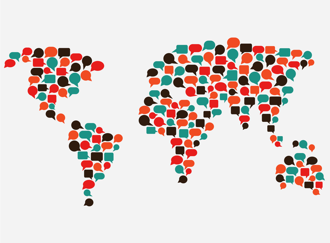 Learning a language is not just about acquiring its grammar. Culture, customs, and linguistic specificities are all indispensable elements to be transmitted to learners to facilitate their integration. 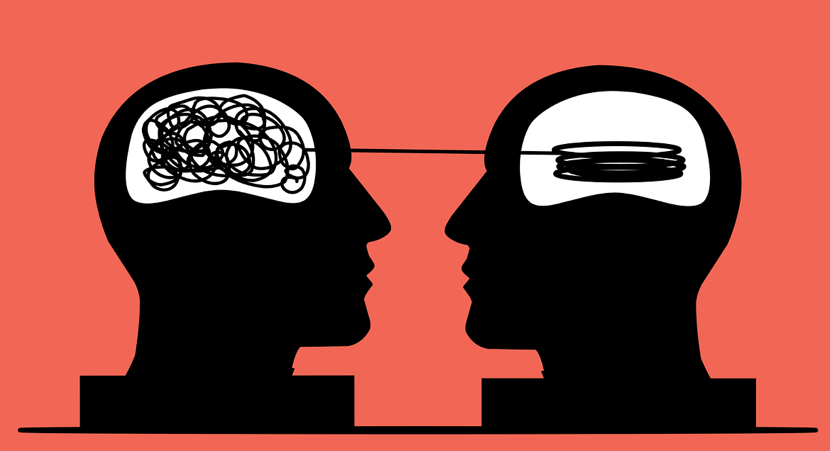 The power of emphatic listening

We know how to express ourselves well, but do we know how to listen as well? The effect can be just as powerful.

From thunderous sounds to heartbeats, from looped music to sound experiments, from nature sounds to industry sounds, many sounds to listen to and use in his productions.