Revival plants, a solution to the food problems of arid countries

How can plant revivification help meet the challenge of food security in arid and dry areas? 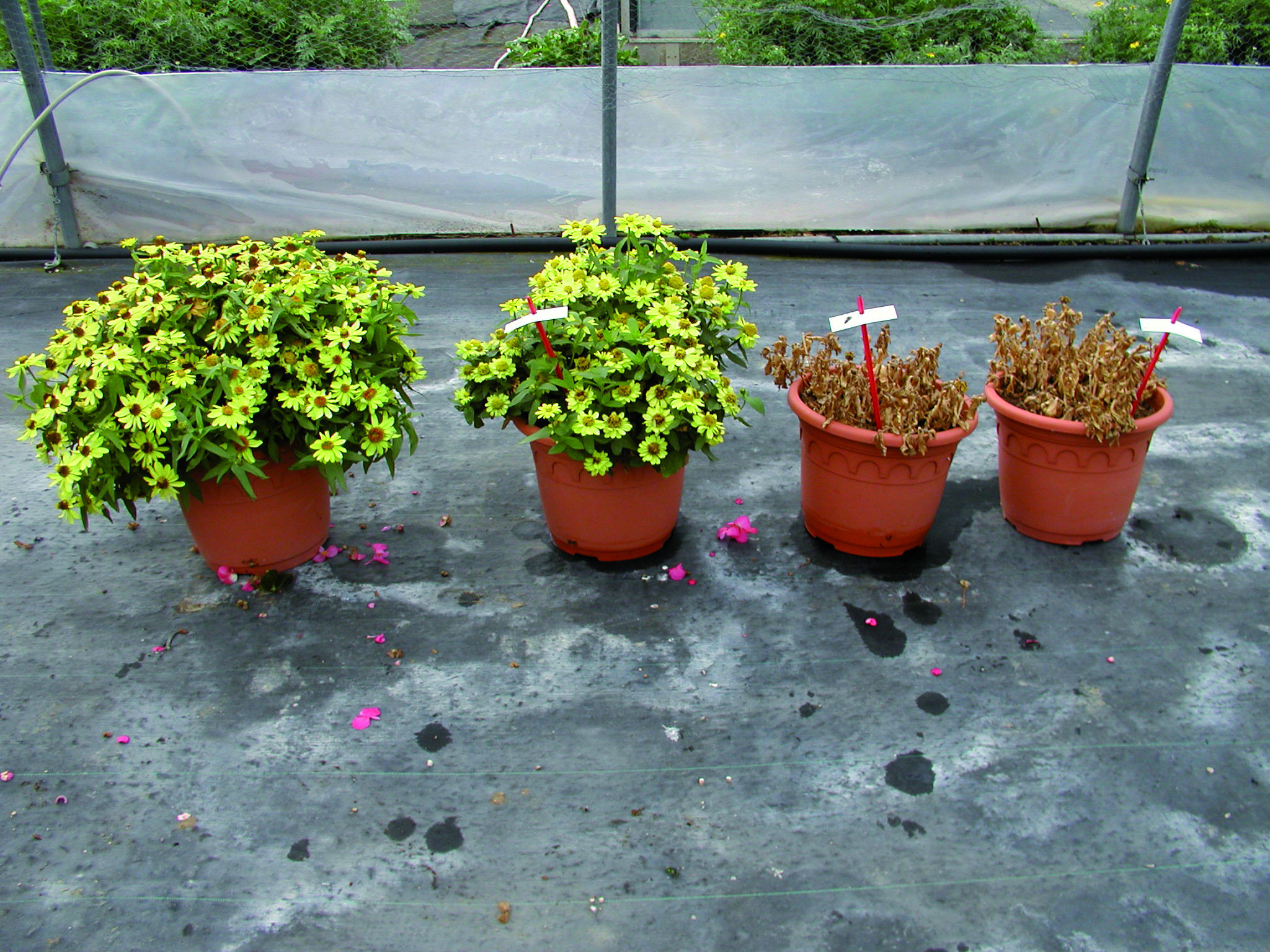 Since the beginning of agriculture, we have been faced with an unpredictable enemy: rain. It comes and goes without warning. A field of lush greenery today may crack, drying out the next year in the absence of rain. The food security and wealth of some countries depend on rain. And nowhere more so than in Africa, where 96% of farmland depends on rain instead of the irrigation that is common in more developed places. This has consequences. For example, a drought in South Africa cost her at least a quarter of her maize crop.

South African biologist Jill Farrant of the University of Cape Town in South Africa, explains in this TEDx video, that nature has solutions for those who want to farm in dry places. She specializes in studying plants that can survive without water for long periods of time. "The type of agriculture I'm aiming for is literally to make it possible for humans to survive, because the climate is going to dry out more and more," Farrant says. "In the same way that humans have crossed species over the centuries to create oats, corn and wheat, in the same way we will be able to get desiccation-tolerant plants, drought-tolerant crops, from the eragrostis, without having to resort to transgenic manipulations."[1]

In the deserts of South Africa, steep-sided rocky mounds, called inselbergs, rise from the plains like bones from the earth. Yet in these dry, arid places, a few tenacious plants have adapted to survive the ever-changing conditions. Farrant calls them revivalist plants.

During months without water in the harsh sun, they shrivel and shrink until they look like a pile of dead gray foliage. But rain can revive them in a matter of hours.

What's the difference between reviving plants and drought-resistant plants?

It's metabolism. Many types of plants have developed strategies to cope with periods of drought. Some plants store water reserves to survive a drought; others send roots deep into the ground to get water from underground.

But once these plants exhaust their stored reserves or draw on underground reserves, they stop growing and start dying. They may be able to withstand a drought of some duration, and are often characterized as "drought tolerant." Ma since they never stop needing to consume water, Herna Hambuger Award winner Farrant[2] therefore prefers to call them drought resistant.

Revival plants, on the other hand, are able to regenerate after containing less than 0.1 gram of water. They have no water storage structures and their niche on rock walls prevents them from tapping into groundwater, so instead they have developed the ability to modify their metabolism.

When they detect a prolonged period of drought, they modify their metabolisms, producing sugars and certain stress-associated proteins and other substances in their tissues. As the plant dries, these resources first take on the properties of honey, then rubber, and finally, they enter a glass-like state that is "the most stable state the plant can maintain," Farrant reveals. This slows the plant's metabolism and protects its parched tissues. The plants also change shape, shriveling up to minimize their remaining water evaporation surface. They can recover after months and years without water, depending on the species.

As surprising as it may seem, almost any plant may be capable of performing this wonder of nature. Jill Farrant[3] and her team are working to identify and replicate the genes that allow these plants to defy death.

By comparing these species from biochemical and molecular angles, her team aims to create genetically modified drought-tolerant plants. Revival professionals gathered to discuss the best revivalist plant species to use as a laboratory model. Boea hygrometrica, also known as Queensland rock violet, is one of the best-studied revivifying plants to date, with a draft genome published by a Chinese team.

Farrant and colleagues have also published a detailed molecular study of the South African plant Xerophyta Viscosa, and she says a genome is in development. Either or both of these models will help desiccation researchers test their ideas in test plots. Research on plant revivification will become increasingly important as climate change continues to affect agriculture.

This research on revivifying plants holds great promise and hope especially for developing countries where drought is a factor affecting food security. According to a United Nations report, access to water could be the leading cause of conflict and war in Africa over the next 25 years. Such wars will most likely occur in countries that must share rivers and lakes. Beyond the revived plants that have a more evolved natural resistance to drought, it would also be important to mention the techniques that came out of the agricultural revolution.

We have, for example, "massal selection," a very old agricultural technique forgotten since the advent of intensive agriculture. It consists of gradually accustoming or teaching plants to grow without water and to resist diseases on their own. For example, market gardener Pascal Poot[4] grows tomatoes and eggplants in arid soil. How does he do it? He waters only once at planting time in early summer and lets the plants "fend for themselves." 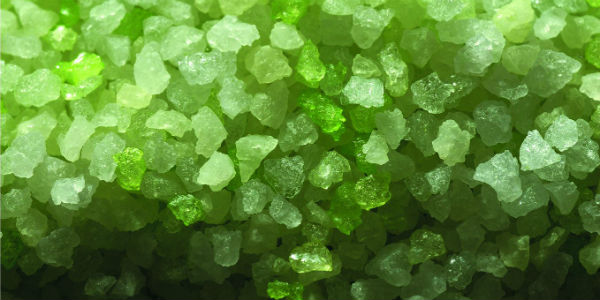 Finally, let's also mention the "Polyter[5]", organic granules created by Philippe Ouaki Di Giorno to allow plants to retain 97% of the water when watering. This water retainer allows plants to grow almost without water and limit its waste.

Its effectiveness is now recognized worldwide and in multiple areas of plant production: agriculture, arboriculture, horticulture, landscaping, nursery, reforestation, vegetation ... and this, in sometimes very unsuitable conditions. In Senegal, Burkina Faso or even Egypt, these crystals transform sandy soil into fertile soil for fruit and citrus.

[3] Jill Farrant holds a research chair in molecular and cell biology at the University of Cape Town in South Africa. Nicknamed The Rain Queen, she is one of the world's leading experts on plant revival

[4] "VIDEO. The gardener who knows how to grow tomatoes without water," accessed November 2, 2018, https://www.francetvinfo.fr/economie/emploi/metiers/agriculture/video-le-jardinier-qui-sait-cultiver-des-tomates-sans-eau_2362865.html

This is not about living on university campuses but about spending nights in the lecture halls ... 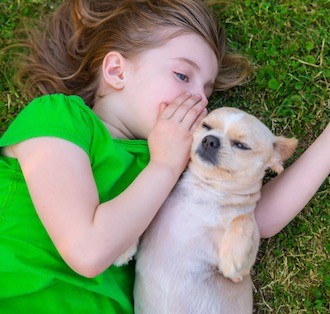 Do animals talk? Will we ever be able to understand them and communicate with them? What about the promise of the web giant Amazon on its human/animal translator?

What about the promise of a human/animal translator? 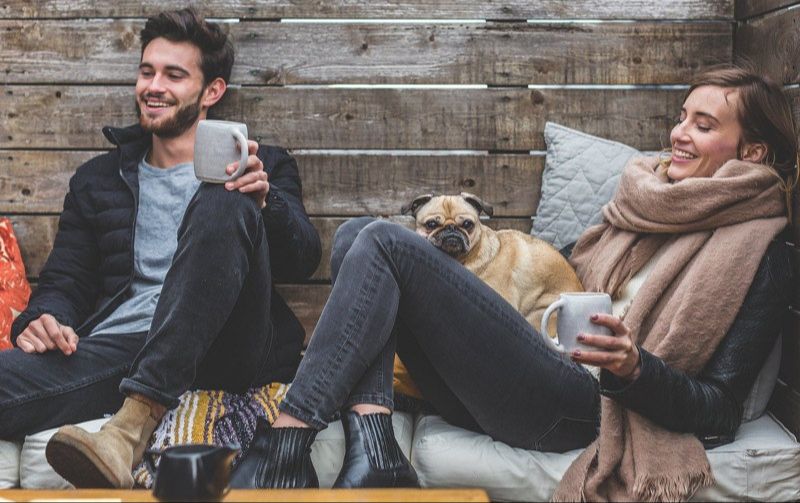 The pedagogy of joy

Emotions permeate our lives but depending on our fixed or developing mental models, we live in worlds of projection or worlds of imagination. These worlds are driven by emotions and lead us to very different ways of learning depending on whether they are based on joy or fear 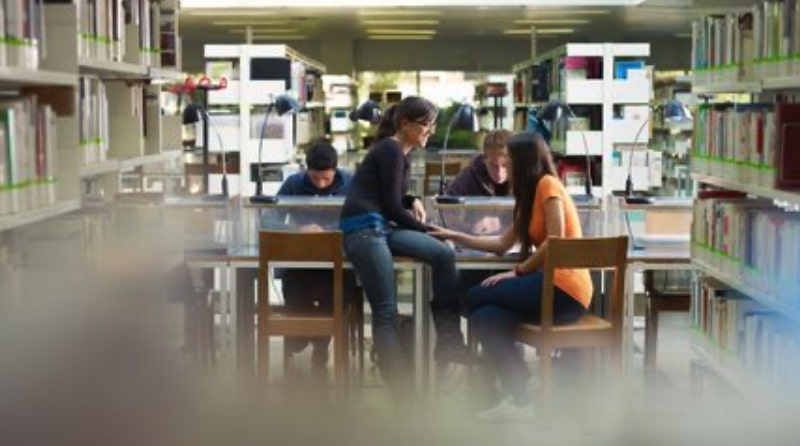 The status of student entrepreneur, an opportunity to seize!

Becoming a student entrepreneur has many benefits such as creating a source of income, learning things that are not learned in school and gaining experience. Encouraging learners to become student entrepreneurs and advising them on how to make their projects a success is essential. 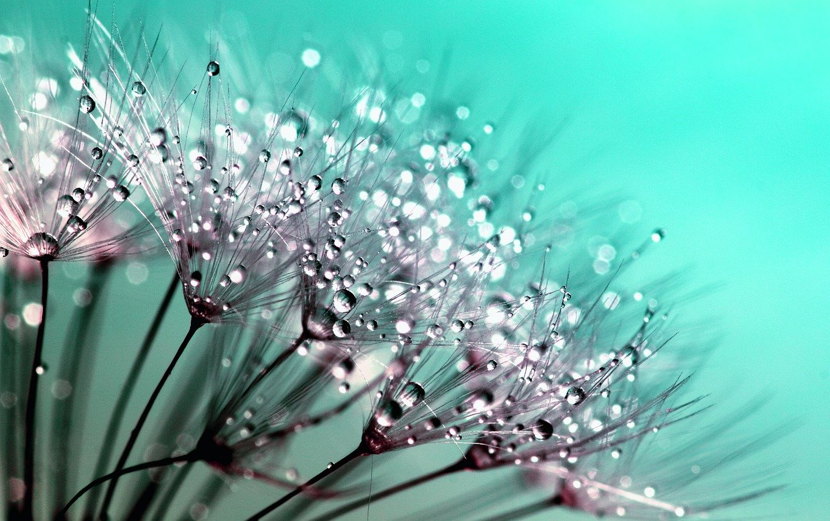