Building a virtual sense of community

Activities and habits to humanize the educational system 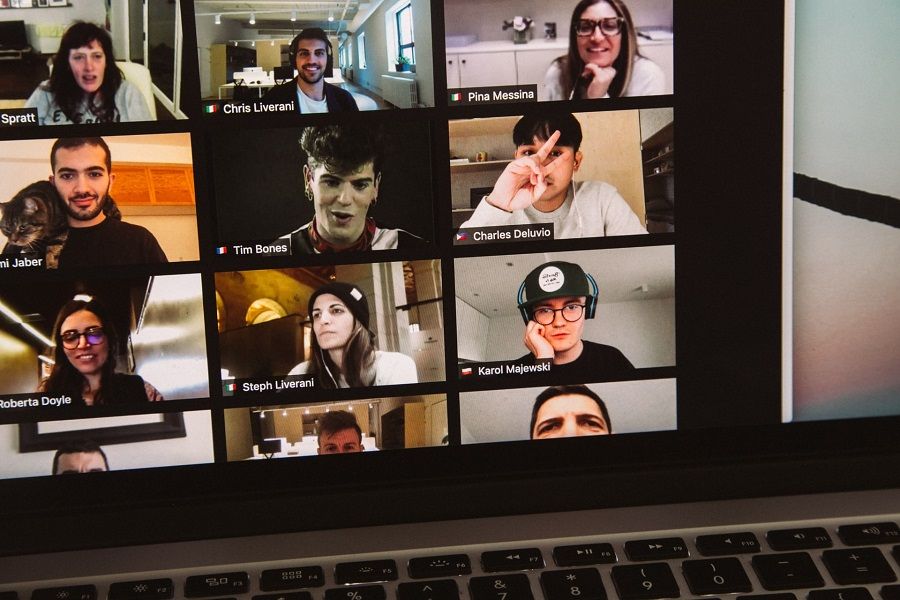 The virtual classroom device can create some discomfort. We are talking about various people in front of their computers communicating more or less with others. Not necessarily a warm context. Yet it is possible for the teacher to "forget" the distance and develop a sense of community with the learners. 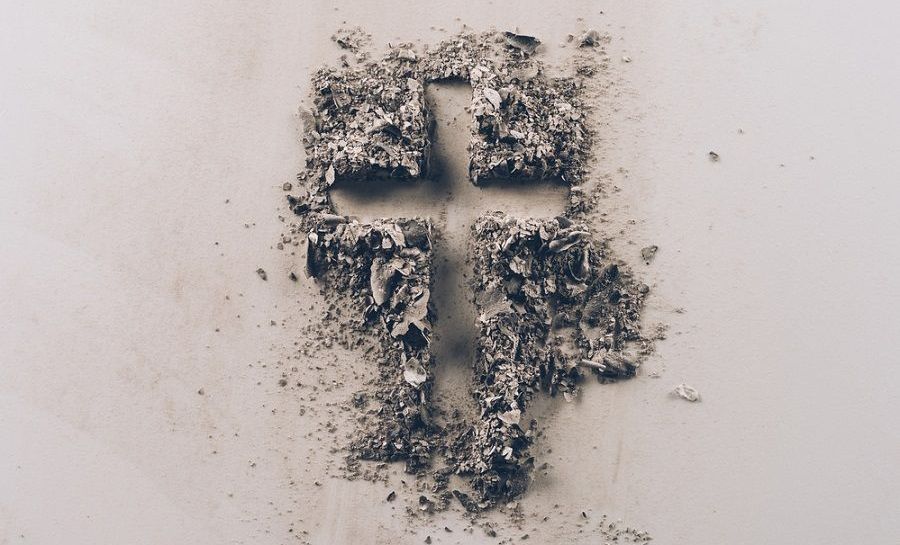 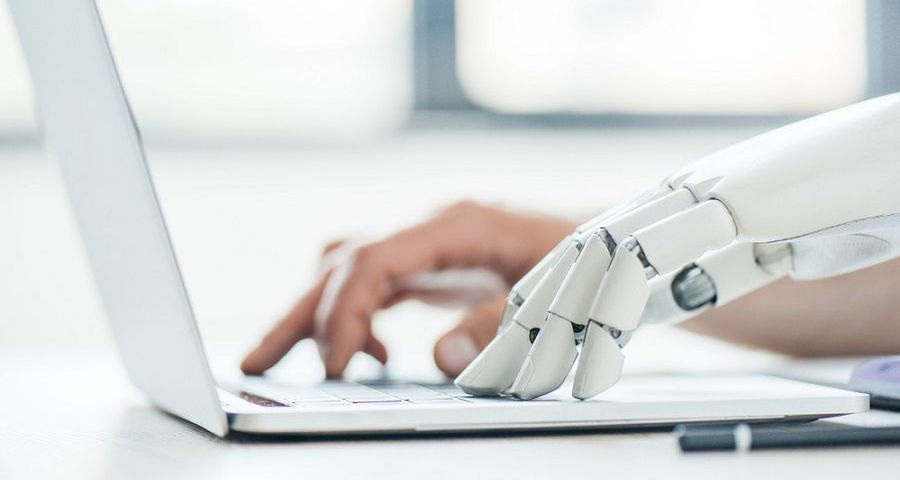 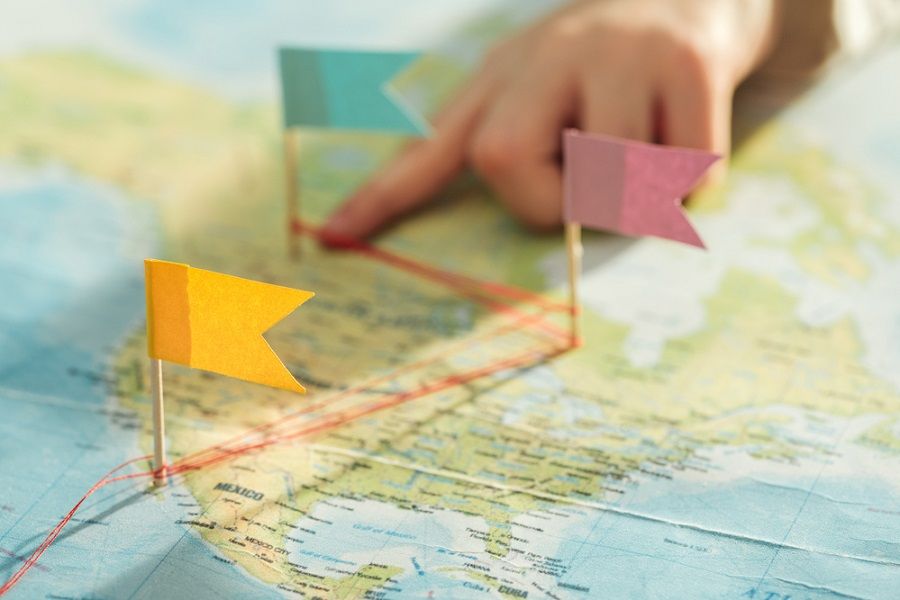