Why elected women feel compelled to defend their abilities 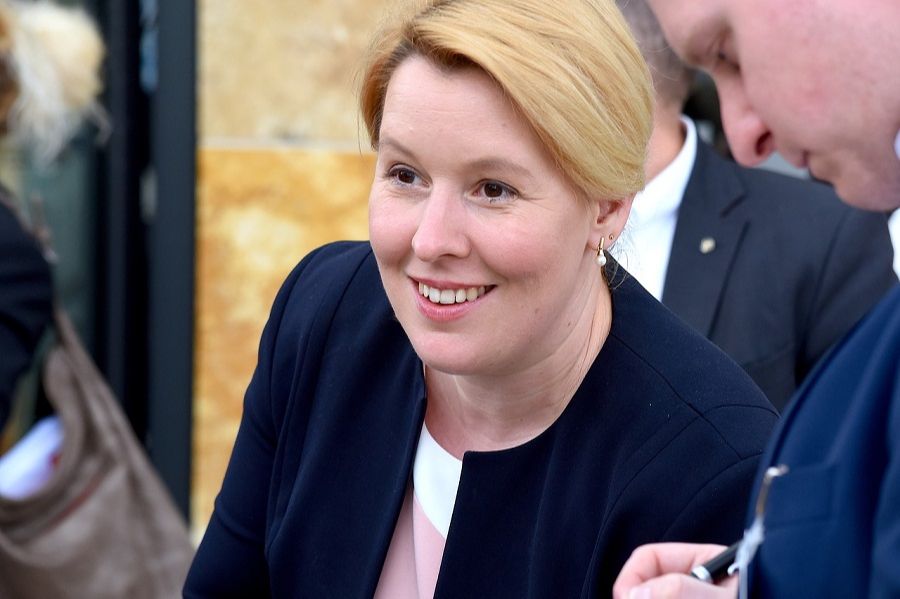 Western society prides itself on promoting equality between men and women. Yet, there remain ancient ideas and visions in people's minds that continue today. Aristotle once said that the female sex was too physically weak to be intellectually strong. Therefore, it would have no place in politics. This view, according to the author Giulia Sissa, is reflected in the attitude of women politicians today.

Since then, many elected women or candidates for elections feel the need to affirm that they are capable of making decisions, of being strong. A speech that their male colleagues never have to hold because the social opinion is that the man already has in him his qualities. An ideology that tends to change but that is still strongly anchored in the political mores. Besides, in general, female politicians are much more attacked on their looks than their ideas. 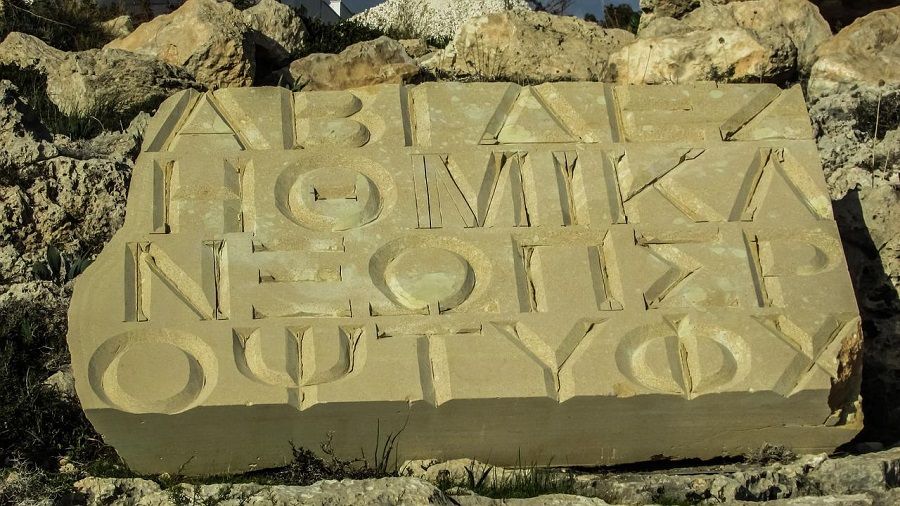 The origin of the Greek alphabet

The Greek alphabet has resurfaced in the news because of the covid variants. However, these letters have never really left our language, being found in several expressions. The scientific world still uses it regularly, 2800 years after its creation. 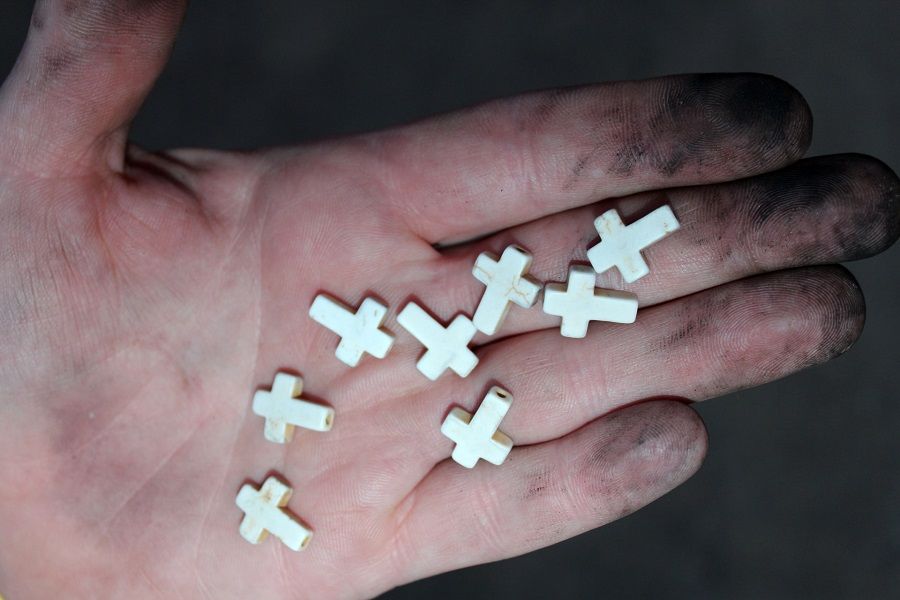 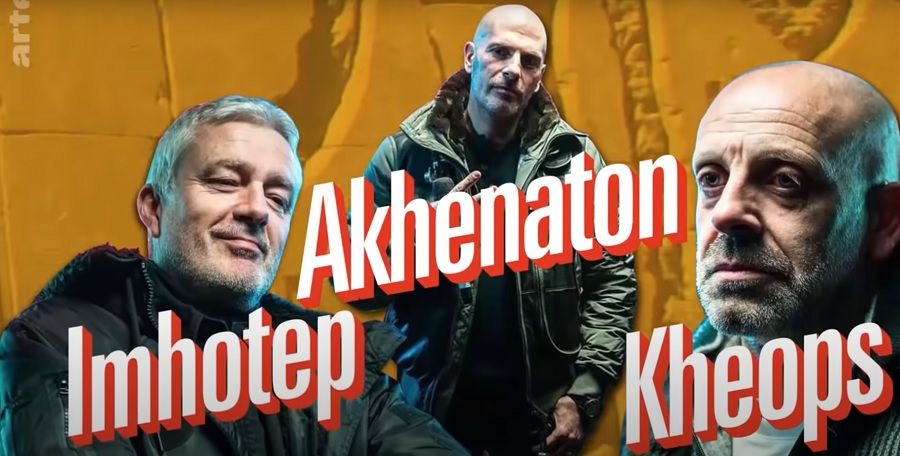