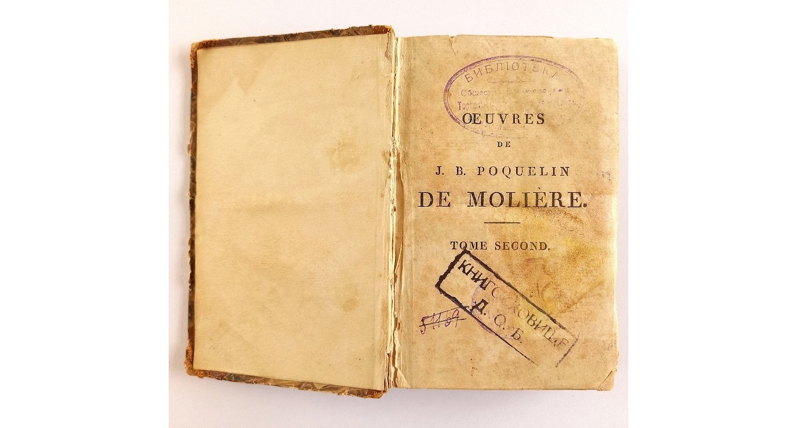 Can we still laugh at what we laughed at nearly half a millennium ago?

Yes! You don't have to go far, he was just celebrated for the 400th anniversary of his birth, he is undoubtedly one of the most famous French authors in the world, but it is also by his name that we refer to our beloved French language. Did you recognize him? It is Jean-Baptiste Poquelin, known as... Molière!

But how after all this time does the author of L'Avare (The Miser)  remain so dear in our hearts as Francophones and Francophiles? Yet the level of language of the 17th century was far from being accessible to the common man of today... Is reading and studying Molière today pure madness or sweet utopia?

From Jean-Baptiste Poquelin to Molière

Born in 1622 in Paris to a bourgeois family, Jean-Baptiste Poquelin began writing his first comedies in 1646. It was not until 1659, thirteen years later, that he met with success with "Les Précieuses ridicules."

Rapidly, he became the favorite playwright of the Sun King, Louis XIV, and this despite the fact that in the majority of his works it is nevertheless well the bourgeoisie and nobility that is subtly criticized. As he himself said when talking about his work as a writer:

"Writing is like prostitution. First you write for the love of it, then for a few friends, and in the end, for money."

Whatever the case, from the height of his 32 plays, three ballets, six occasional poems and seven theoretical texts, he remains the most widely read and performed author of French literature anywhere in the world. Forever modern, Coluche, French artist and humorist (1944-1986) said:

"If the theater had to make people understand the reality of stupidity, Molière would have gotten there before us."

That's how to sum up Moliere in a word. But why read Moliere today? Because it's cool!

Even though the settings are not really so anymore, the situations he depicts in his works are still relevant today, no effort of adaptation is required to understand him. Of course, the vocabulary, the syntax and, overall, the level of language can sometimes be scary. After all, we tell ourselves that reading Molière is reading one of the greatest French authors of all time and therefore, it may be a bit daunting. Nay! Or pantoute, as we say in Quebec!

While at first glance, one may stumble over certain turns of phrase, quickly the pleasure of reading, the humor encountered throughout the dialogues and pages, the close bond we form with the characters, all of these scripted and theatrical drolleries appear to us so banal and still contemporary that we cannot but be charmed and succumb to the pleasure of turning the pages.

Certainly, we are reading theater, but we are far from the tragedians à la Racine or Corneille. Molière is a man of the people for the people. Accessible and open to all. He does not speak of kingdoms and heroes, but of the common man and his daily adventures, of the difficulties that the average person may encounter. His favorite themes are the place of women in society, the lack of culture, the marriage of interest, the importance of money, the gap between social classes ... in short, topics that can still be discussed and laughed today.

To read Molière is not only to acquire a lexicon and syntax of a richness specific to the seventeenth century, when it is said that the French language was experiencing its apogee and golden age, but it is also to witness the setbacks of the vulgum pecus (the common man), to laugh at his misfortunes and share great moments of laughter!

What about in language class?

Professors who teach French as a foreign or second language, perhaps you tell yourself that studying Molière for non-French speakers remains a challenge, you are not wrong, that said, why deprive them of the best French comic author?

Certainly, it won't be a sinecure, but it's a good way to tap into written or oral comprehension! Moreover, theater is always a way to surpass yourself and let go, to forget your inhibitions and become someone else. An example? Study an excerpt from L'Avare and, to top it off, watch the film of the same name in which Louis de Funès plays Harpagon. You'll kill two birds with one stone: discover a masterpiece of French literature and see the undisputed master of French comedy of all time on screen!

This will not result in gnashing of teeth, but in laughter and slapstick! Also, be sure to remind them of this quote from Molière: "The greater the obstacle, the greater the glory of overcoming it...". 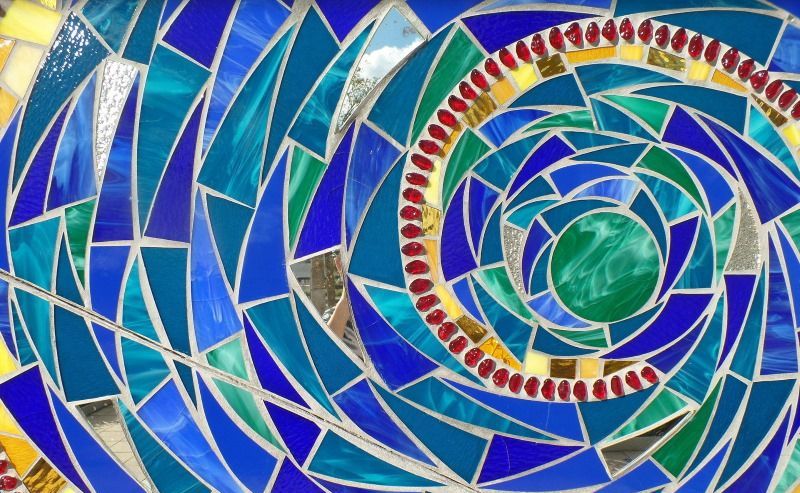 In the panoply of the carte blanche, I always prefer the one of the craft, the one that dances with a whirlwind of ideas, the one that carries towards a huge expansive and creative wave with multiple techniques and made possible thanks to the fact of having become skilled with our own hands. Let's discover the happiness that manual tasks bring and let's understand a little more the call of manual jobs that is intensifying. 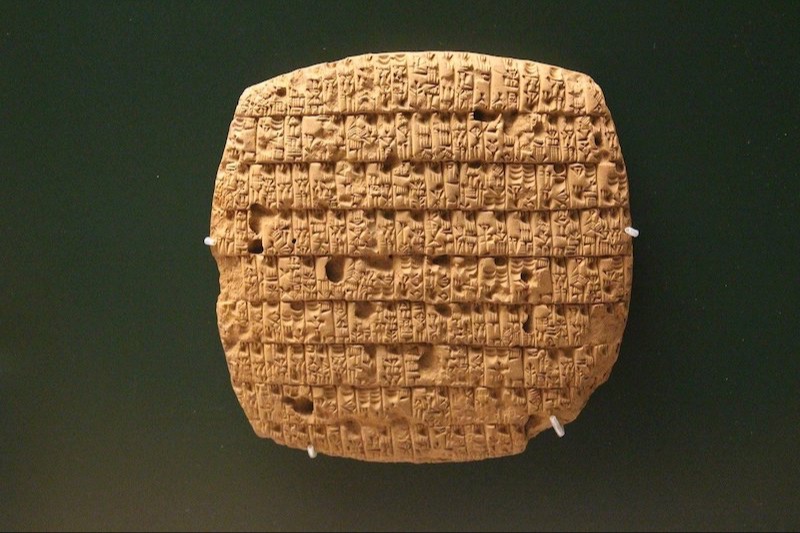 In search of the world's oldest language 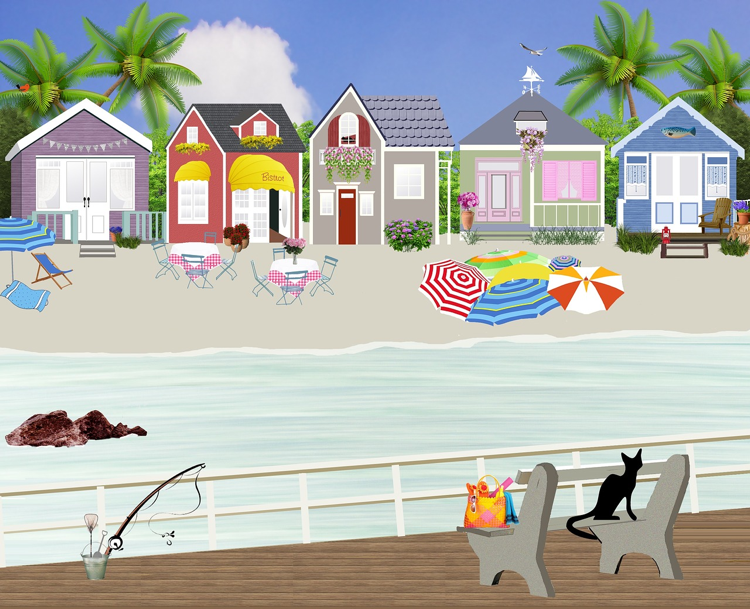 With the pervasive presence of social networks in all aspects of our lives, it becomes difficult if not impossible for some to imagine a connected life. Not only is it possible, it is also necessary to reconnect with oneself and others, to change one's rhythm, to recharge one's batteries and to regain one's energy. Connecting is learning to live fully in the moment without feeling guilty. 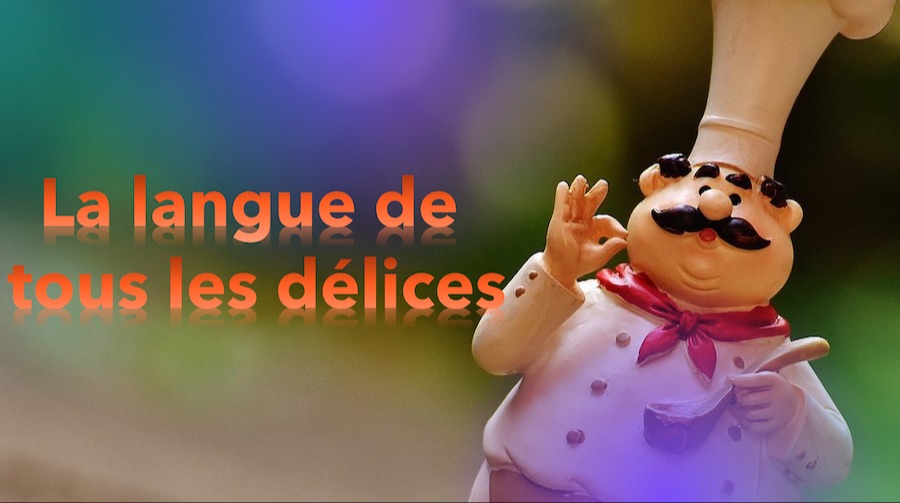 The language of all delights

How to translate words that express flavors? Can we learn by cooking? How to make French the language of all delights, a quest for the smallest details...