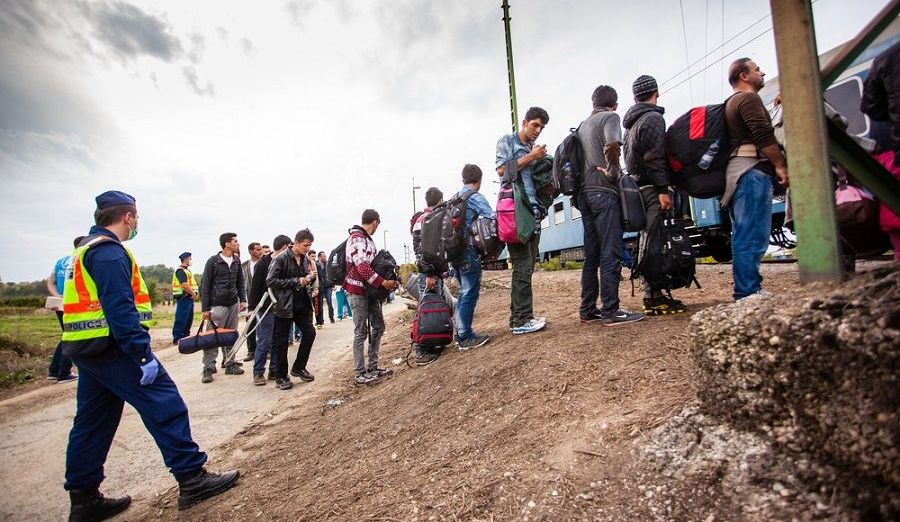 The topic was still very much on the table during the 2022 French presidential campaign: immigration. Many politicians, from all political sides, began to claim that the waves of migration were uncontrollable and that they were constantly increasing.

A bleak picture that particularly favors right-wing and far-right parties in their "great replacement" theory, that the "native" population would eventually be a minority. This idea has been swept aside by many scientists specializing in demography.

On the other hand, as this Le Monde report based on INSEE data reminds us, it is not wrong to say that immigration is growing. However, the weight of the latter is not as important when one calculates those who leave or die. The arrival rate will surely be a little higher in the coming years because of the fertility of first-generation migrants and the upheavals in the world.

Whether it's a richer Africa or potential wars and crises caused by climate change, it's hard to get a clear picture. However, there is nothing to suggest the far-fetched, and often racist, theories of a replacement in the West especially since these numbers do not take into account the integration of these individuals. 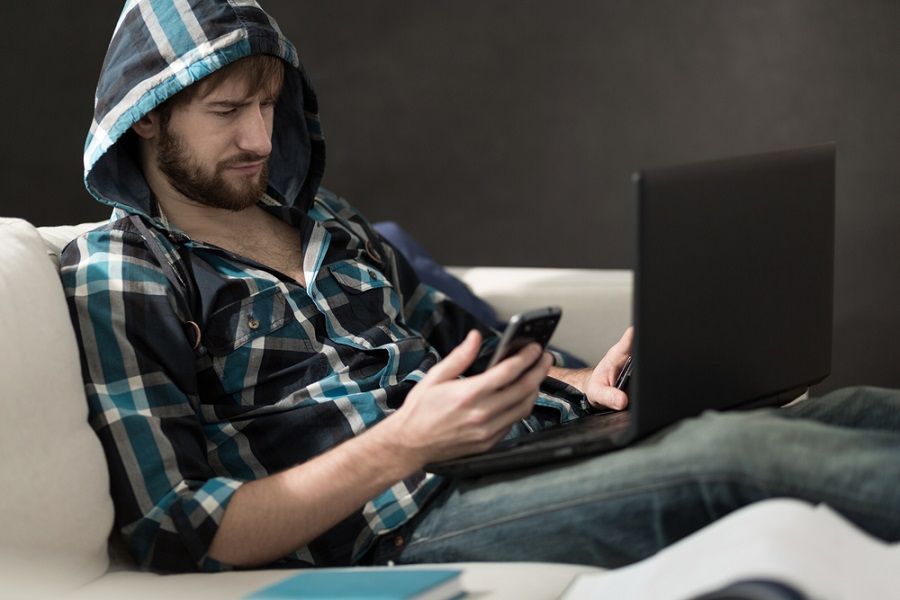 Taking on any project already requires confidence. To do it in a medium as complex as art requires even more. For some dare to take the step and succeed. Here is the portrait of a woman who knew how to draw on her inner strength to succeed. 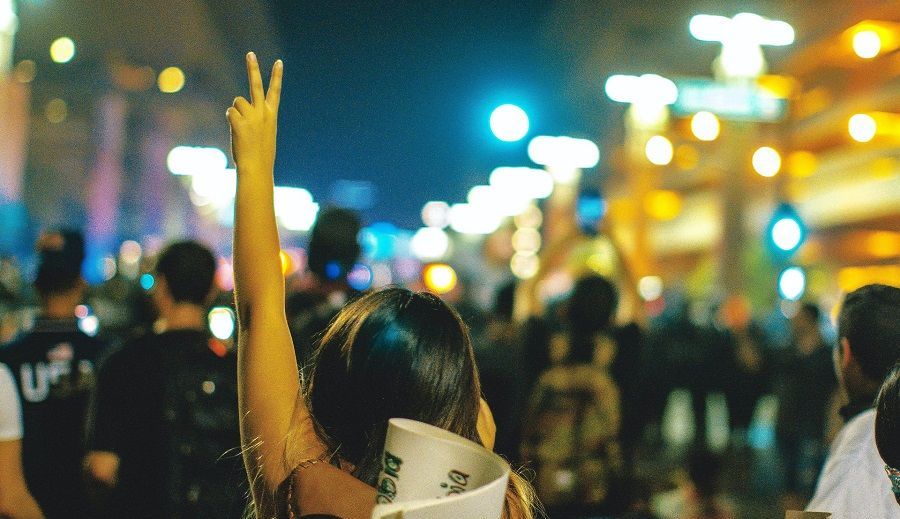