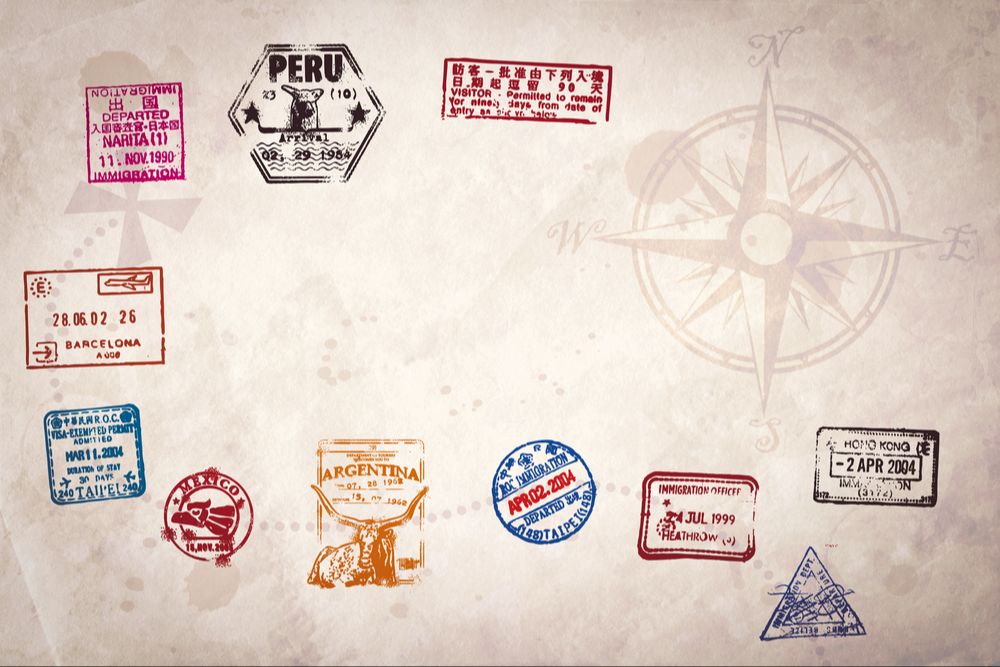 The number of French expatriates varies between 1.7 and 3 million depending on whether they are officially registered or not in the register of «French people established outside France». The number of Canadians living abroad is estimated at about 3 million, the majority in the United States and Central America. Of this number, a large proportion are "snow birds", who spend part of the winter in the warmer regions to the south. They often take their habits with them and leave a few months later, unlike those who stay longer and settle down with their families .... Globally, the number of expatriates is around 3% of the world population. That's a lot of people!

Schools for foreigners appear when there are enough expatriates in the same region who want their children to be educated in their reference system... to eventually facilitate their return. But in addition to these expats, there are also locals for whom the school in the foreign country represents a better educational alternative than the local system and who will send their children there. Incidentally, some French high schools, such as the one in New York, have such a reputation that they have to limit the enrollment of local natives in favor of their fellow French citizens.

Expats are not, strictly speaking, immigrants; they are transients. Official or unofficial ambassadors, specialized workers, traders, adventurers, military, students... they are not tourists either; they are there for a reason that is not vacation. All this is in transformation, the new nomads, workers or students, settle everywhere as soon as there is Internet. Do they claim expatriate status when their home is the Internet? They are at home everywhere. Finally, they never really leave; they connect to everything.