Forty years ago, an American educator devised a method to facilitate the integration of cultural minorities into the classroom 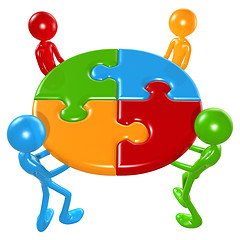 After 1954,  when school segregation was abolished in the United States, everyone hoped that the homogenization of society would take place naturally and smoothly, especially through the crucial role of the school. Unfortunately, things did not work out so smoothly. And it took more than 15 years for a new teaching technique to be promoted, in order to facilitate social integration and academic success for all. That technique is the jigsaw classroom, created by Elliot Aronson.

From Competition to Collaboration

Elliot Aronson and his colleagues noticed that the main obstacle to the integration of students from formerly discriminated groups was not so much the ethnic origin of the students, but the competitive nature of teaching in American schools the school : each student works for himself and the best ones are held up as an example while struggling students are singled out and even ridiculed. For Aronson, this unhealthy climate is detrimental to children's development.

So he thought of an approach that would foster cooperation and connection between students. This model is called jigsaw (puzzle: it is necessary that each piece of the puzzle finds its place to reconstitute the image; similarly, each student must have his place for all to succeed in their learning in a classroom.

The principle of the jigsaw classroom thus breaks radically with the dominant school practices, even today. The official website explains well the philosophy underlying this practice and gives tips for applying it in one's classroom. Overall, the technique results in:

A history class, for example, is interested in the Second World War. The teacher will form learning groups and each member will have to research on his own information about a specific aspect of this conflict : the rise of Hitler in Germany, the war in the Pacific, the occupation in France, the Allied landings, etc. He will have to prepare the best possible research and then explain it to his team members. To ensure the quality of the work, students from different groups who had the same research topic also form expert groups. Thus, all those who have to research the war in the Pacific share their findings and collaborate with the other "experts". This step allows everyone to have quality research that they can give to their learning group and the weaker students will be able to be helped by the others.

Subsequently, all social and cross-cultural biases are mitigated since the students have to work together and all have equal responsibilities. The teacher's role is to supervise the work and to ensure that the relationships in the groups are good, that no one is totally dominating the others or is dissipated. At the end of the learning sessions in the groups, he conducts a knowledge check, in the form of a questionnaire or otherwise.

Of course, such a technique is not perfect. There are pitfalls. They are actually noted on the official website. For example, this approach is very difficult to implement in children who have only known the usual competitive model of school. Thus, it is not advisable to start this type of learning with teenagers, who are too used to competition.

There is something very interesting in Elliot Aronson's method. Although created in the 70s, it is still relevant today, especially in Western societies that are less and less homogeneous, whether we are talking here about cultural disparities or the often large gaps in knowledge within the same class. In this context, it is not surprising to see hundreds of American schools using this approach, which is also being emulated in other countries.

The Jigsaw classroom article in French on Wikipedia 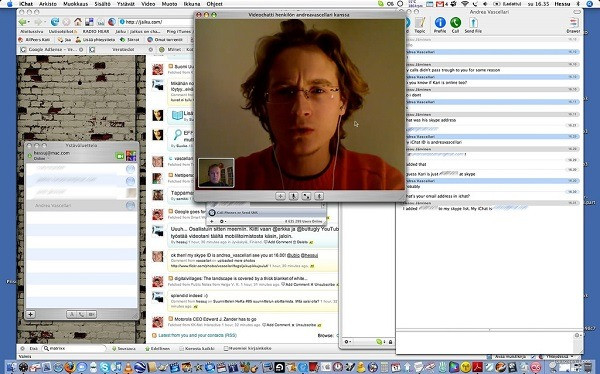 Develop links even at a distance

While training at a distance offers great flexibility in scheduling, it takes away some of the human interaction. It therefore becomes essential to give learners the opportunity to have access to the teacher or tutor. Sometimes, a simple informal discussion can have great effects on the rest of the academic journey. 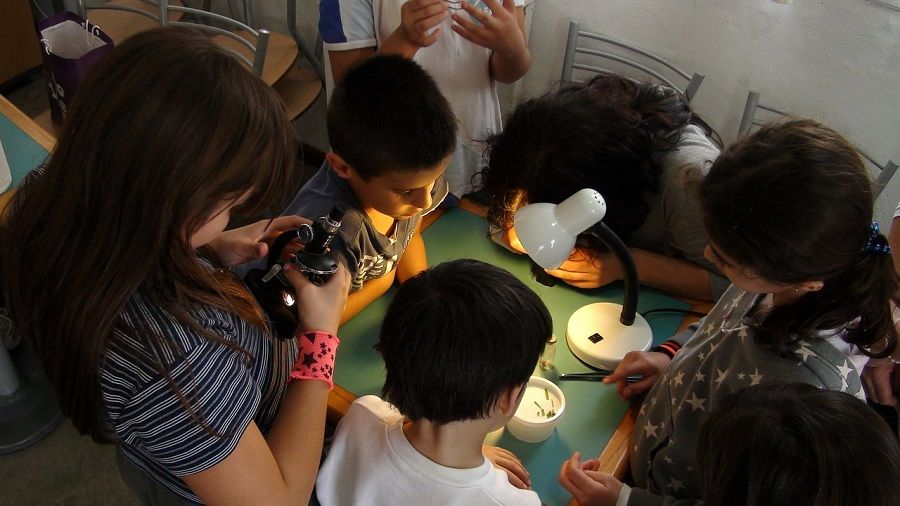 Teaching the scientific method of inquiry

In a world where misinformation is king and everyone claims to be an expert, it is important to remember the scientific process from a very young age. Indeed, the latter is an iterative one that constantly questions. An approach that forces one to confront one's hypotheses with real observations. 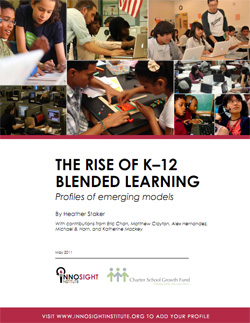 A U.S. report shows the diversity of hybrid teaching arrangements used in elementary and secondary schools.

The etymology of "Analogy" is "a proportional relationship between two things". Analogy refers to a reality. On the other hand, the digital refers to a shared reference system. Both allow us to apprehend the world. 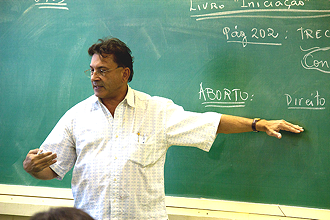 The pedagogy of satisfaction and the preservation of flows

The flow (from source to receiver) that meets the perceived need generates student satisfaction. Teachers, students, pedagogies, technologies, and media can foster or disrupt this flow and generate satisfaction or dissatisfaction.