In his research, Frank Valencia, a member of the Inria COMETE team at École Polytechnique's LIX, uses mathematics to apply formal methods to economic and social science models to analyze, and potentially modify, online belief formation, consensus, and polarization.

"The role of social networks is relatively paradoxical. On the one hand, the world is more interconnected, we have better access to information and different opinions," he notes. "But, on the other hand, we should not forget the fact that they can shape users' opinions on an unprecedented scale, giving rise to broad polarization. My goal was to find models to analyze this phenomenon and to use my experience with formal methods to adapt economic and statistical models that had already addressed similar problems."

The main objective of his model is to explain the phenomenon of belief formation under the effect of cognitive biases. He identifies three forms:

His model shows how this phenomenon can, in turn, lead to polarization, resulting in fractures within society. His results already show that social networks can be designed differently, adjusting algorithms for biases that will impact the flow of influence and thus produce different results, with less polarization.

The fact remains that often, regardless of the purpose of the discussion, some individuals derive pleasure from annoying others and that is the purpose of their activity. The algorithm may or may not make it easier for them.

A Multi-agent Model for Polarization Under Confirmation Bias in Social Networks - https://hal.archives-ouvertes.fr/hal-03095987 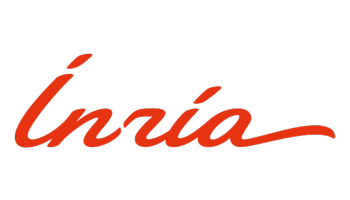 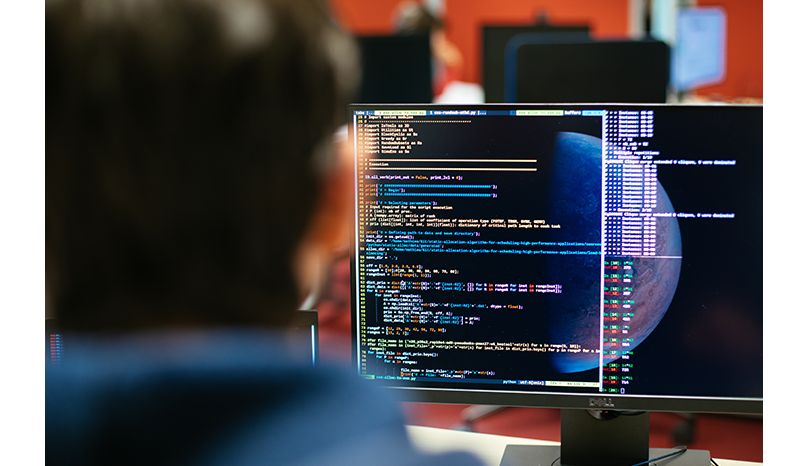 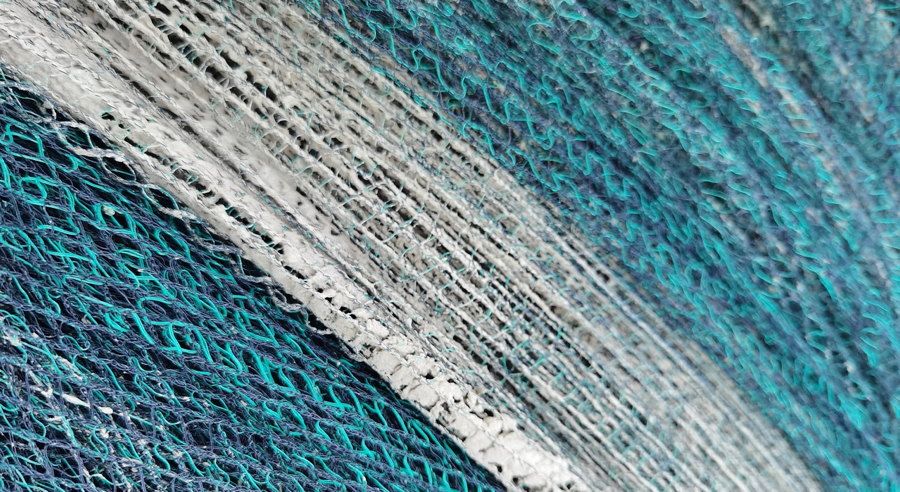 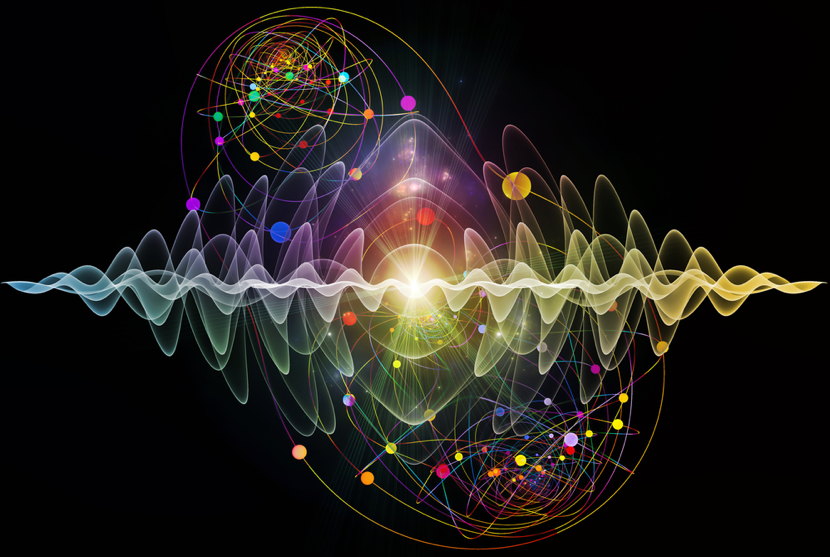 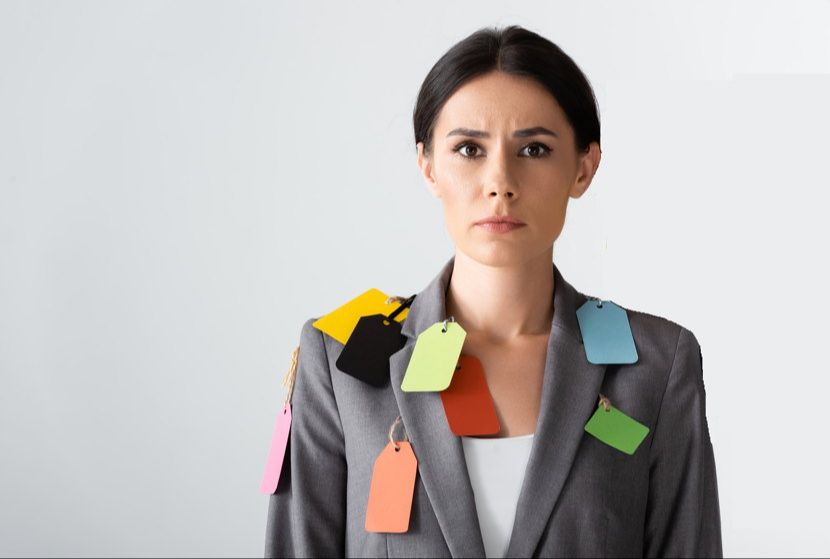 The biases that algorithms can develop are known and numerous. While everyone recognizes the need for regulation, the challenge of drafting enforceable and effective regulations is on the table. The Regalia pilot project is trying to devise ways.

Understand, control, prepare, equip and support the deployment of digital technology in agriculture and the food chain. Today's agricultural sectors must adapt to environmental issues (global warming, collapse of biodiversity, reduction of resources, etc.), ethical issues (respect for animal welfare) and also ensure the maintenance of a living rural fabric, based on attractive "family" agriculture.