These Congolese who dream of space

Most of the world's major powers have a space agency. Europe, Russia, the United States and China, among others, have their representatives going into space. The African continent, on the other hand, seems very far from the cosmic dream. This does not discourage some. This Arte report shows the potential galaxionauts, engineers in training or confirmed who are trying to place Africa in this human conquest.

Evidently, they are very far from being able to go into space yet. Already, very few Congolese can afford to study engineering on a monthly salary of about $44. Nevertheless, some have seen their parents sacrifice part of their income and these students make it a point to combine studies and work to support themselves. All this while working on the first Congolese rocket, Troposphere VI, which would be able to put a satellite into orbit. Initial tests on smaller craft have strongly encouraged Jean-Patrice Keka and his team.

The equipment there is obviously far from that of the big powers, relying on recycled components. These brains are trying through their efforts to sweep away the idea that the Congo would have no place in space exploration. For now, they can only rely on their means and a donation from a Swiss scientist who is very interested in this initiative.

They hope, one day, that the public authorities of the Democratic Republic of Congo will invest in this and other projects.

WorldCat, the largest network of library resources and services 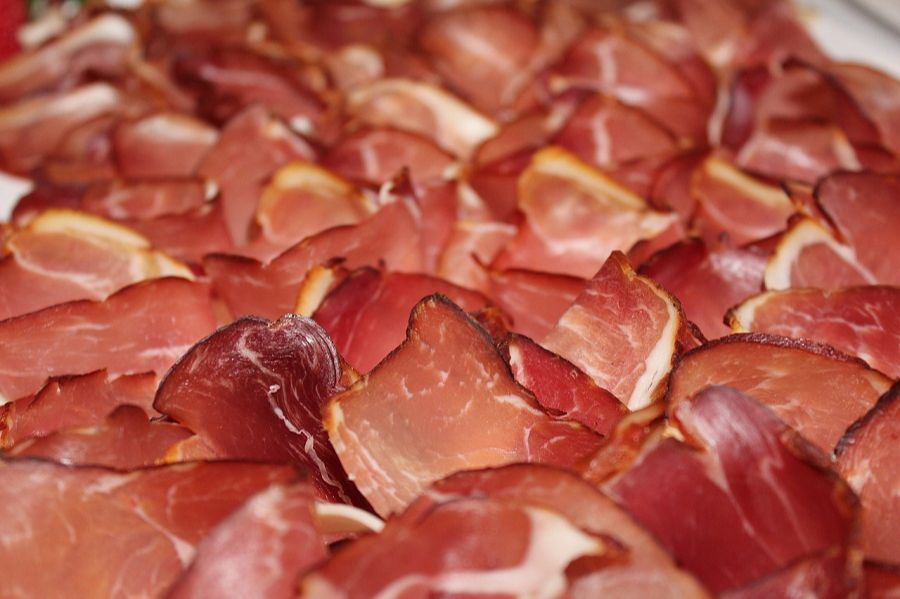 Meat in the laboratory, a possible solution?

Meat consumption is a thorny ethical issue. Those who are opposed to meat consumption look favorably on laboratory experiments to recreate meat in vitro that causes less animal suffering and pollution. On the other hand, there are also many who doubt that this solution can truly reproduce the flesh of an animal.

The principle of televised debates in France is not so old. The United States had already started this tradition almost a decade earlier. Some debates had a considerable effect on the outcome of the vote a few weeks later. Even today, despite the Internet, the use of debates allows some people to make up their minds.