Will artificial intelligence help us in space exploration? 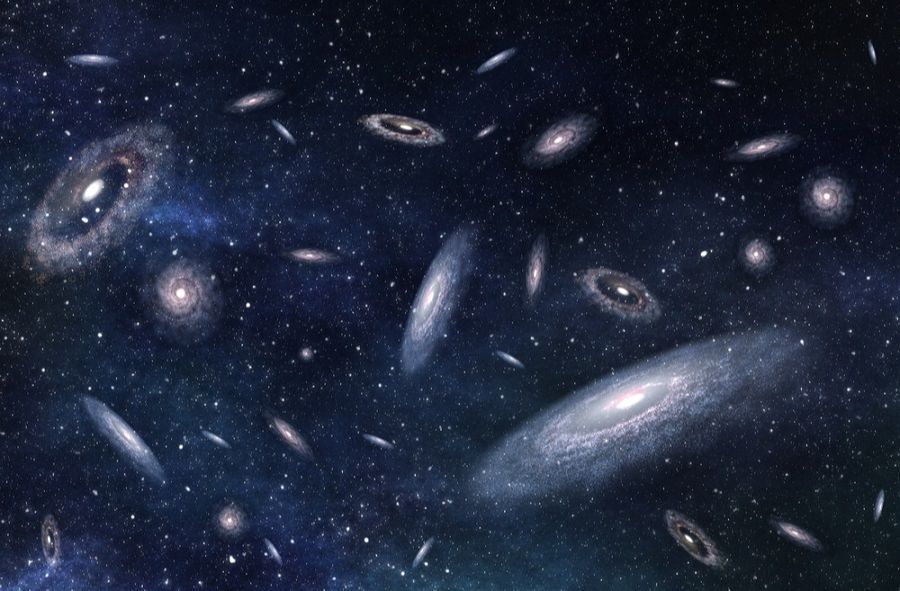 We are in the century of astrophysics. More than ever specialists of the universe, the stars and its "history" have access to valuable data. Only in 2022, the first images of the James Webb telescope have amazed everyone. Never before have we been able to see so far into space. And this is not about to stop, quite the contrary.

Gradually, as explained by astrophysicist and director of research at the Commissariat à l'Énergie Atomique et aux Énergies Alternatives David Elbaz, astrophysicists are beginning to understand better, among other things, the reasons for the shapes of galaxies and their behavior. If until now, the scientific community was able to analyze all the data received, this will no longer be possible by 2024 or 2025. Indeed, other devices and telescopes will be able to receive the equivalent of the entire Internet every day. Enough to make researchers dizzy, who will no longer have the choice of calling on artificial intelligence to help them process this mass of information.

Doesn't artificial intelligence run the risk of having a degree of ignorance similar to that of astrophysicists? Certainly, but for Mr. Elbaz, this is a good thing. By analyzing the universe only by these means, it will directly or indirectly answer questions. What's more, it will be able to simulate from the data collected movements, formations and other realities in the cosmos. 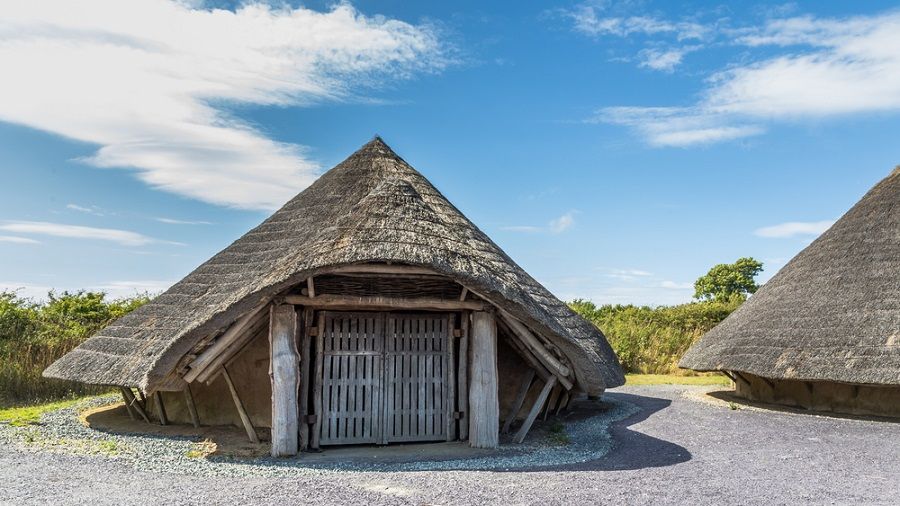 The disappearance of round houses

Human dwellings have not always been so straight. On the contrary, curved lines were at the heart of the first homes. It was not until centuries later that a few bubble houses were born before being forgotten. How can this be explained? 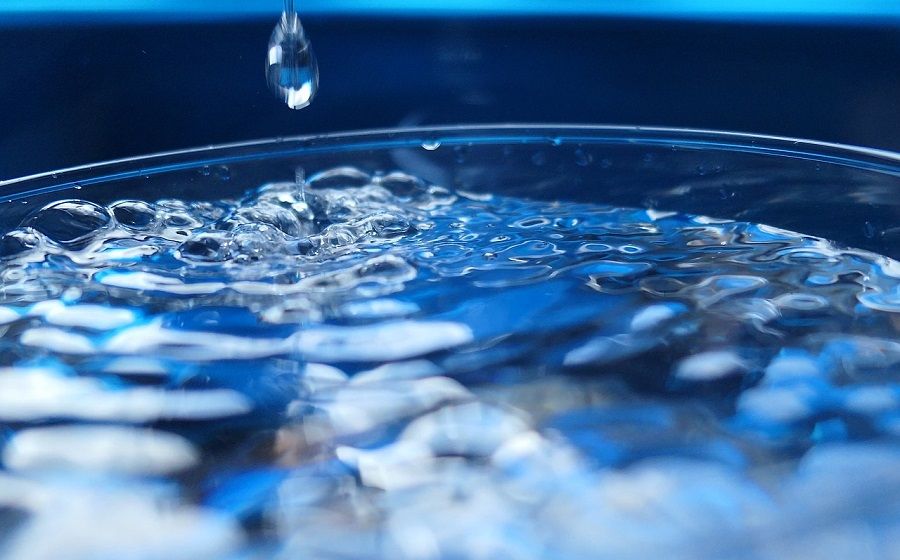 How to avoid drinking water shortages

Climate change is forcing us to rethink everything, especially the possibility of drought and shortages of drinking water, even in rich countries. In France, to alleviate this possible problem, there are installations that artificially recharge the water table. An ingenious solution, although unfortunately not applicable everywhere. 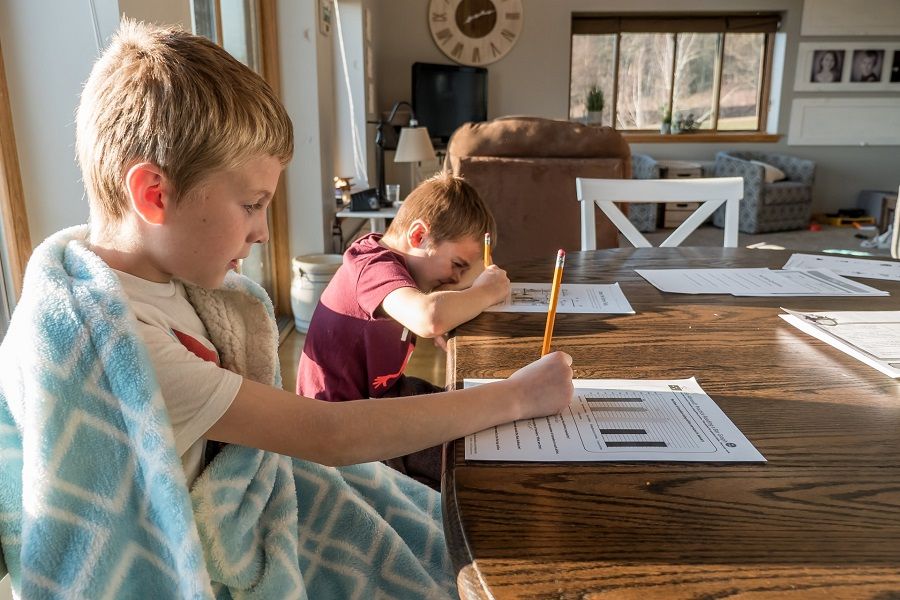