Collage as one of the fine arts 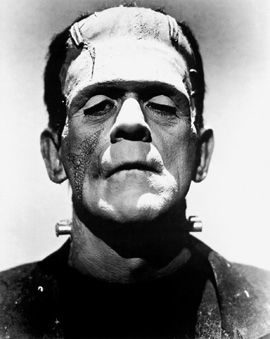 A few years ago, the American novelist Jonathan Lethem published a text in Harper's Magazine entitled "The ecstasy of influence: A plagiarism." This text is still available online and deserves to be added to the debate raging around the notions of intellectual property and the application of copyright, or copyright if we stick to Anglo-Saxon law.

Lethem introduces his point with a flurry of examples that show how famous literary and musical works have been heavily inspired by and ultimately eclipsed by older ones. He continues with a personal anecdote: looking for the source of a quote he wants to use, he embarks on a vast documentary research that leads him to a movie, a book, a play, a website and finally a last book. Everywhere he finds references to a mysterious work that seems to have inspired many artists.

He then discusses the practice of collage, which he believes is the exemplary art of post-modernism, with artists willingly expressing themselves through direct or indirect quotation from the works that inspire them, to make original works. And Jonathan Lethem has a striking formula here, "Invention, it must be humbly admitted, does not consist in creating out of void but out of chaos."

Intellectual Property, the False Nose of the Culture Merchants

According to J. Lethem, the term "intellectual property" is nonsense, a creation of the culture industry that seeks by having it recognized to tax any use, and even the most innocent ones, of works of any kind.

Should we pay, our novelist asks, to sing Scout songs around the fire? A little further on in this voluminous article, he argues that copyright is ultimately just an exclusive right granted by states over original works, for a term that has increased, since its inception, from 14 years after publication to 70 years after the author's death. The extension of this term in these proportions is a racket, according to Lethem. And he does not fail to point out that the legislation is getting tougher over time, while the explosion of digital sharing and creation practices makes it seem increasingly disconnected from reality.

Further on, Lethem makes the case for the gift economy, and for the fundamental value of works of art, which is in no way reduced to what one pays to admire them (the case of the entrance ticket to a museum and the value of the works on display) or to own a copy of them (the case of books, for example), a value that is infinitely personal, insofar as the encounter with art can have essential consequences on one's life.

Knowing how to look beyond oneself to find inspiration

He then persistently returns to the value of collage and the juxtaposition of heterogeneous elements not only as one of the fine arts, but also as a practice that can have significant economic value.

According to Lethem, we are always producing more without bothering to look closely at what has been produced before us. Using the example of scientific research, he cites the example of a Chicago librarian who found the solution to a medical riddle simply by comparing the data of the problem with multiple pieces of solution found outside the narrow disciplinary field concerned. A broadening of the gaze is then worth an act of creation, at least in its results.

Lethem then summarizes the main points of his argument in favor of the reuse of works... and then gives us his sources.

And finally, what is creating?

For his entire article is a collage of excerpts from multiple sources. In particular, one learns that the magnificent formula about the creative act out of chaos is by ... Mary Shelley, taken from the introduction to Frankenstein.

On the first reading, the text strikes one with its profusion of significant examples and the agility of the reflection, which denotes a perfect knowledge of the problems of inspiration, appropriation, and the cultural industry. At the second, we are less surprised by this mastery, insofar as we know that the author has used in the works of specialists in these issues.

Is the text any less good because of it? Not at all. In it, Lethem defends by example the practice of collage, which, on a subject such as plagiarism and respect for intellectual property that has been the subject of so much ink, provides the reader with a guiding thread, an overarching meaning that enriches his or her own thinking and knowledge of the subject.

There is no doubt that those in charge of Harper's Magazine paid Lethem for his article as if it were an original work, even though the percentage of creation in the strict sense of the word is reduced to almost nothing. Clearly, this accounting look is not relevant here. Lethem's creative act does lie in extracting from the "chaos" of the countless publications and positions on the subject, elements supporting his own opinion that he delivers to us in sharing.

Jonathan Lethem is a well-known novelist, who has received numerous literary awards and is favored by a wide audience. He knows what it is to extract an original story from his imagination and deliver it in a personal style, through hard work. but he recognizes in this magnificent text all that creators owe each other, in a permanent circulation of inspirations and tributes that knows no temporal barriers, economic barriers, or disciplinary boundaries. 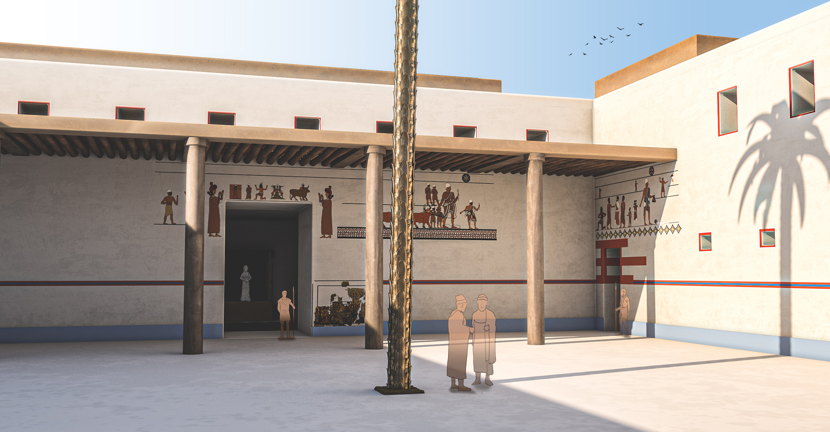 Time is cruel to the buildings that man has built. How many monuments have been destroyed by war, natural disaster or simply an economic or political decision. Fortunately, these works are not lost forever. Experts in history and archaeology are working to bring them back to life using a 3D technology platform. 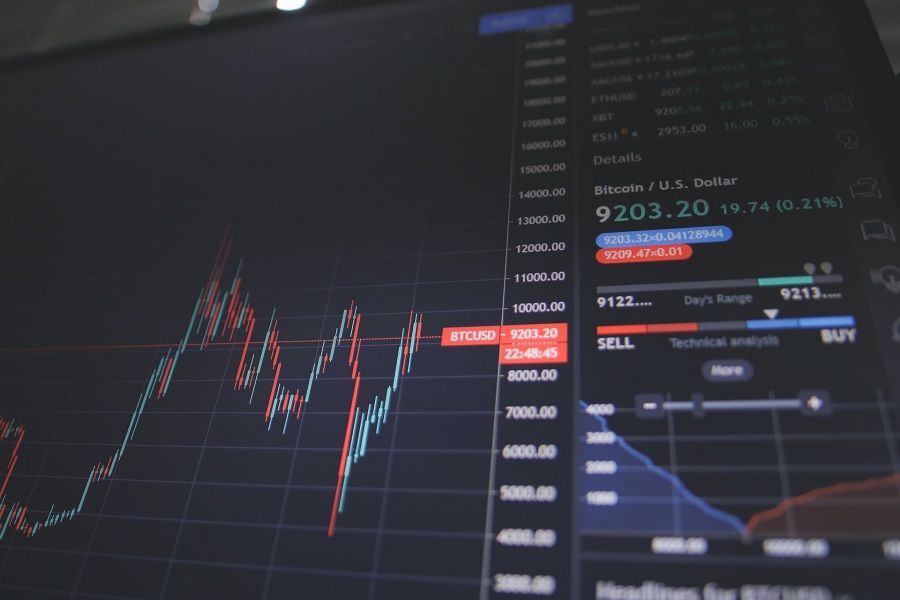 Should stock market investing be taught?

Teaching the basics of economics seems essential. Children need to understand how the principles of saving, withdrawal, credit, etc. work. Some believe children should be taught the stock market and speculative investing. The United States has proven that there are all sorts of educational tools to do this. However, what about teaching the risks of such devices? 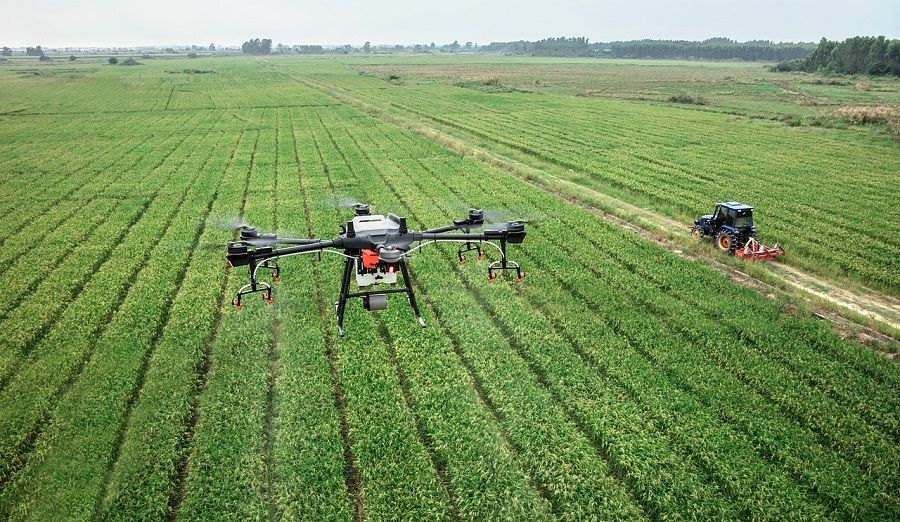 Algorithms have invaded our networks, our phones, and some customer services. The agricultural community seems far away from these technologies, yet the agrarian AI industry has never been more important. Every year, more and more farms are using the latest techniques to analyze soils, animals, and plants to make the best decisions to provide food locally and internationally. 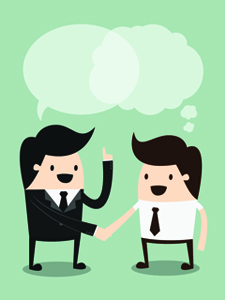 At work, trust by contract?

Trust, at the root of the contractual labor relationship, disappears if not nurtured...and wears out if not used. 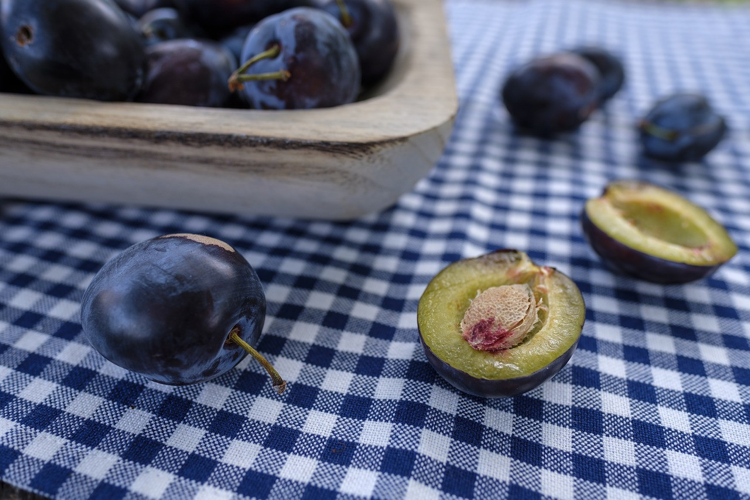 What if you put a "real time" core in your agenda?

In the world of computing, the notion of real time is not necessarily related to the notion of immediacy. Indeed, a "real time" kernel has a strict basic function of being able to guarantee task execution times . The shifted aspect of this point of view can be interesting to analyze our daily practices and review our organization, for example to find time to train.