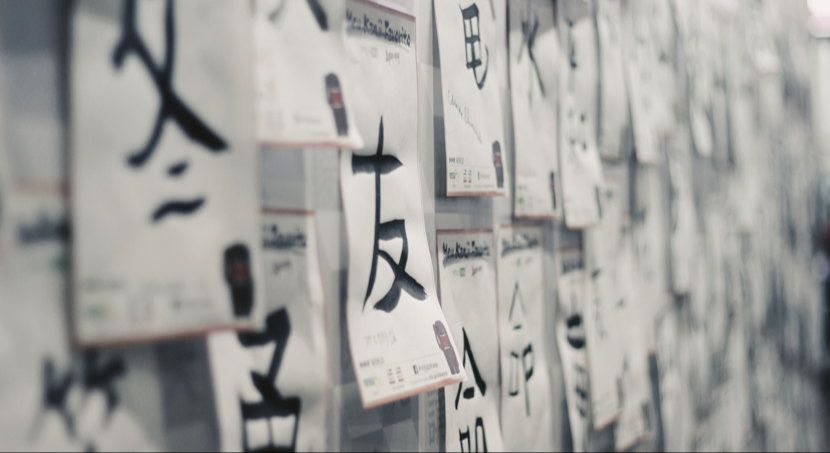 A person who wants to learn Japanese is soon faced with a seemingly irreducible task: that of learning 2,136 kanji (the jōyō kanji list, which contains the characters used in publishing media). For a user of the Latin alphabet, with a meager 26 letters, the prospect of one day being able to read and write nearly a thousand times this amount of ideograms is dizzying.

This is (only) the seventh time I have tried to learn the language of my ancestors. After an initial "trauma" - the memory of my father losing his patience watching me hesitate in reading a hiragana (not even a kanji) - my five-year-old self concluded that Japanese was not for me. But I always carried the weight of illiteracy, and the shame of not getting beyond a rudimentary level of communication. So I kept trying over the years, starting and stopping courses or studying on my own.

A fortuitous encounter with two books (and an extra motivation, reading books about Japanese coffee and teas) gave me an élan to resume studying and two weeks later retain the meaning and writing of about 200 kanji: 'The Ignorant Master', which tells an intellectual adventure, and 'Remembering the Kanji', which proposes an alternative learning of kanji. The ideas in these two books have some parallels, which can serve as inspiration for further learning.

The Ignorant Master presents the ideas of Joseph Jacotot, a 19th century French literature teacher who did not know Dutch. His students did not know French but wanted to learn from him. To get around this problem, he made use of a "common thing" in both languages, a bilingual edition of The Adventures of Telemachus. The teacher urged his students to read the first half of the book, retell what they read, and do the same for the final half. Expecting ordinary results, Jacotot was surprised by the quality of the texts produced.

Hitherto a traditional teacher, the achievement achieved by his students, that of learning without explanation from the teacher, motivated him to dedicate himself to "intellectual emancipation." For him, the traditional system was "dumbing down" because it made the student dependent on the explanations of the teacher, who decided what should be learned and when, always maintaining a superior position by "knowing more" than the one he taught.
About 150 years after Jacotot and his emancipating method, the American philosopher James Heisig arrived in Japan without speaking the language. Frustrated by his tardiness relative to the class he was to join, he decided to learn on his own. Talking to other students and teachers, the importance of studying the kanji soon came to his attention. After researching and reflecting, Heisig defined a method for his learning.
In just one month he learned the meaning and writing of 1,900 characters and was confident that he had memorized them. His notes were soon shared among his fellow students and edited into the book Remembering the Kanji, whose goal is to achieve native proficiency in writing the kanji and associating their meanings with their shapes.

Jacototot and Heisig reflected on their results and defined some assumptions for their work.

Jacototot proffered that even an illiterate person could learn to read using something he knows, such as a calendar or the text of a prayer. In Jacotot's words, "when someone wants to instruct himself, he must start from the things he knows, and relate to them what he does not know."

And Heisig proposed the following criteria about writing the kanji:

Heisig started from a limited number of basic elements, which he called primitives, which form a kind of alphabet, with an image and key word associated with each, and which combined together create new images. In this way, one does not have to rely on visual memory (remembering the writing of the kanji), but rather on imaginative memory, which uses situations and images. An effective image is striking and contains within it the meaning of the character and its components.
Both Jacotot and Heisig were faced with circumstances that conditioned self-learning. Jacotot's students, guided by the teacher's task, had only the bilingual book and their knowledge of Dutch to fall back on. James Heisig, for his part, does not explain in detail how he organized his primitive elements, but one imagines that he used a dictionary and his organizational skills to order the characters.
Jacotot realized that he could even teach topics he was unfamiliar with, such as music or the arts, by making use of his ignorance to stimulate his students' learning. He would ask the student questions and check the level of interest and consistency of their answers. Heisig, in his note for the fourth edition of the book, 22 years after the first, tells how he never knew of a foreigner who learned to write all the jōyō kanji from a Japanese teacher. One imagines that a Japanese teacher is the best person to teach how to write the kanji, yet his methods are geared toward Japanese children, who learn the kanji throughout their schooling. Never before had anyone thought to structure learning to take advantage of the adult mind's ability to deal with generalized principles.

Two books against the "I can't do it"

Jacotot wanted his "method" to be used by the poorest people and those far removed from the educational system; he did not believe in a pedagogical system that made use of his practices, since this would imply a systematization that would bring with it the hierarchy between the enlightened and the ignorant.
James Heisig writes in the introduction that his book is geared toward self-learning: its use in the classroom is inadvisable because of the differences in pace between students, and that felt by each student week by week. The book is divided into three parts, and gradually the author leaves the scene for the learner to make use of his imagination.

Finally, Heisig and Jacotot relied on their observations and experimented with other ways of learning and teaching. Even if their methods do not suit everyone, their stories demonstrate that established systems are not always the most effective ones, and that by experimenting and observing it is possible to find more appropriate ways for intelligence to serve the most varied wants. 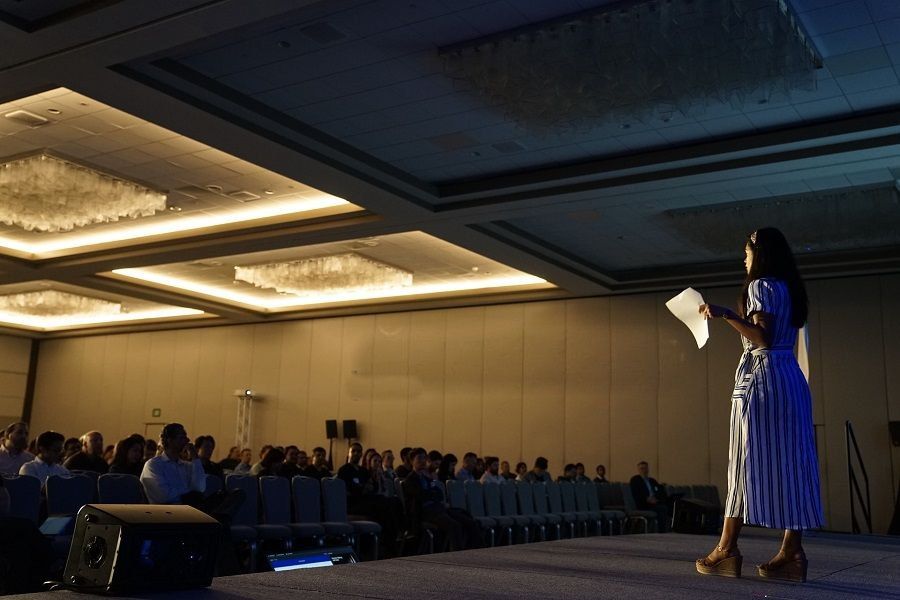 The return of eloquence in schools

Eloquence is slowly coming back to school. If for years, it had been put aside, it seems that the school environment understands that the adults of tomorrow will need to know how to talk to others and convince them. 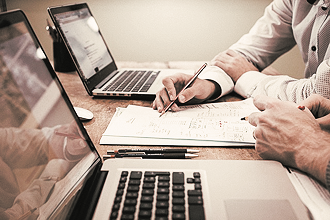 Collaborative work, to be meaningful and beneficial, must develop a collective understanding of the issues raised. This is what happens when prospective teachers come together in a webinar to discuss classroom management. 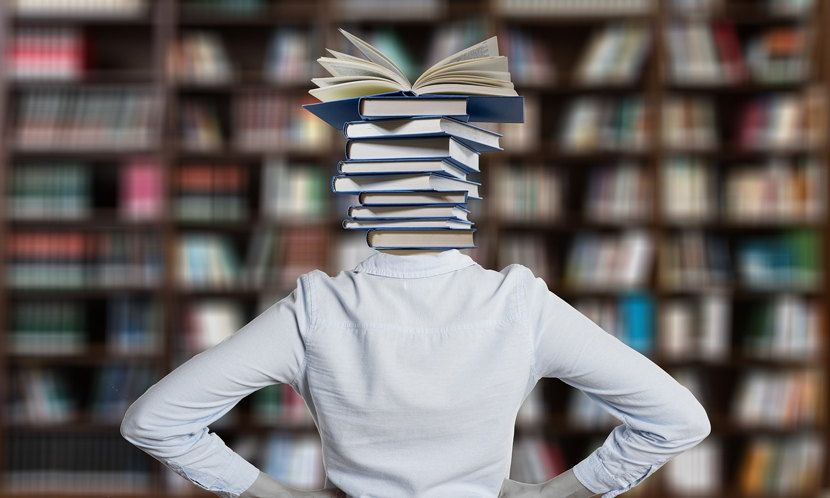 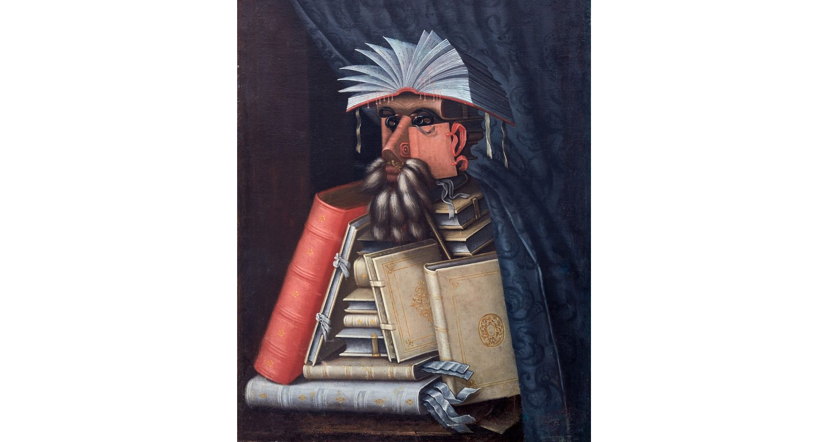 Educational Arcimboldo: why are learning objects... so little used?

The conventions that bind the pieces of the original works prevent their integration in other contexts that do not share these conventions... 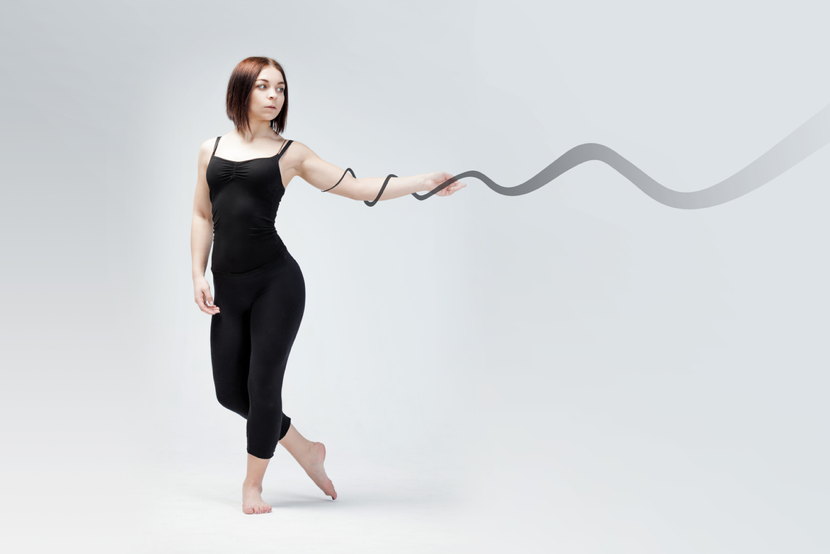 The unexpected, an opportunity to learn differently