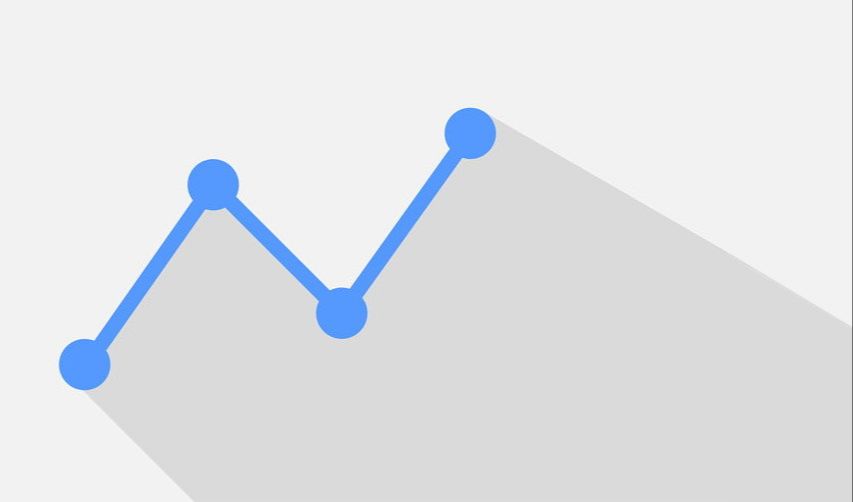 Never-before-seen images or patterns can influence millions. In 2020 we were shown the fuzzy image of a black hole, which in principle was quite unlikely. In 1989, IBM wrote its name with 35 atoms; the photo spoke for itself. The photo of the entire earth as seen from space taken in 1972 was a wake-up call to all mankind about its position in the universe. In the early twentieth century, photographs of microbes in the blood and the entire microscopic universe caused a profound transformation in thinking.

But before that, the representations of prehistoric art had a ceremonial role. Asian, Persian, Greek, Roman, African, Indian art, which developed through sculpture, painting, architecture also had this role, but also social, to inform, educate, rally, decorate, please, make laugh or even excite. Sophisticated representations showed power, wealth and technical mastery as much as ideology or beliefs. With the advent of the printing press, exposure to images began to be more frequent. Photography amplified it and digitization took it to another scale.

As you will discover in this dossier, the uses have shifted. In the past we showed visions of the mind and imagination and also what was perceived directly by the senses. As we have accumulated data, new illustrations have emerged. The first maps of the world guided the explorers and as they became more accurate, they had fewer sea monsters. Today, from data, we can illustrate the spread of an epidemic as well as the virus that causes it. Visualization becomes dynamic, we can see future buildings before they are built, we can even move around virtually. We bring back to virtual life people who have died and we can manage to deceive our senses in many ways. Visualization and the artisans who support it are not done blowing our minds and challenging our reality.

Note: You can now leave comments at the bottom of each article. Comments are moderated and published within 24 to 72 hours.