A new form of offshoring by internet paid to the task. 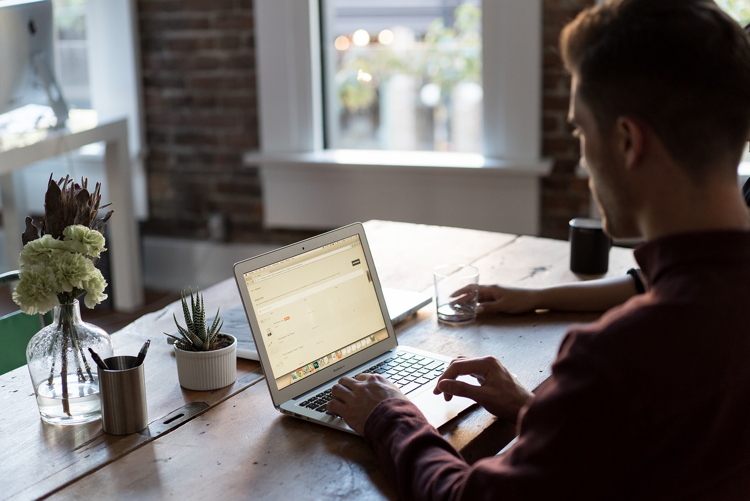 Work is a necessity, it is the means to produce what is necessary to live. But it also allows to satisfy the need of belonging to a social organization. The labor market, the image of our societies, is in constant evolution. New jobs are being created and others are disappearing. The technological revolution associated with information and communication technologies (ICT) and the digital economy has radically transformed lifestyles as well as production.

Internet has thus made possible and even popularized the practice of micro-working, with tasks to be done and delivered in just a few minutes. Hundreds of thousands of people are doing microjobs every day for the purpose of financial independence or for extra money. This form of temporary work dates back to World War II, when women had to work part-time jobs to support their families.

Between intelligent robots and the micro-laborers of a veritable globalized digital proletariat, the question that now arises is that of the model of work that the digital revolution is imposing on the world.

A source of tension, stress and fatigue, but also a vehicle for empowerment and independence, micro-work has never been so controversial. So energy-intensive and time-consuming that it turns its practitioners into veritable zombies of the digital economy. Indeed, the working and living conditions are generally unhealthy and even pitiful. The employer has an absolute power in the final validation of the work ordered through a platform. The micro-worker, most often unemployed or on welfare, has virtually no insurance. 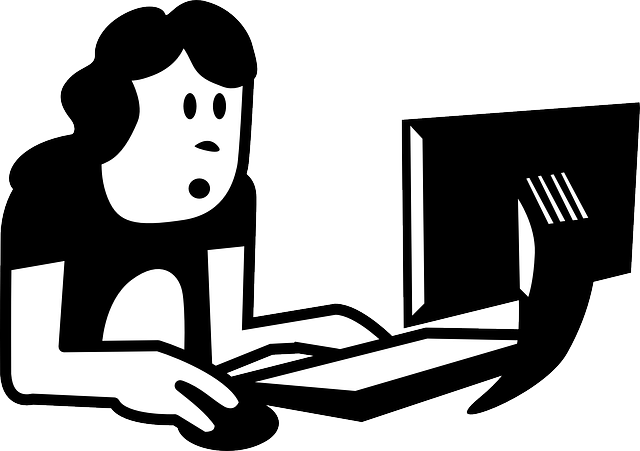 The rent as for it, varies from a few cents of euros to a few euros at best for long and complex tasks.For example, 0.03 euro cents for the identification and naming of objects on an image, 5 euro cents to check the images and keywords of an e-commerce site, etc. In short, a digital social dumping on a global scale, a real exploitation of man by platforms.

A product of capitalism that affects more the Y generation

Platforms push the worked activity outside the company, in a cosystem where everyone is put under the regime of labor: subcontractors, but also consumers. Platform capitalism shifts the risk of market fluctuations onto the worker. Gina Neff, an American sociologist, calls it venture labor, constantly subject to the fear of not being able to approach the promised profit.

« We believe that if you deeacute; low-value-added work, you will be able to spend more time creating value.

Below this common-sense vision lies a French start-up powered by Microsoft,Foule Factory, which has made automating manual tasks its business model, with more than 50,000 French contributors registered with the site.They put their time and skills at the disposal of sensitive clients to help them focus on the essentials. That’s the common thread with microwork platforms like Minuteworker, Moolineo, Microworker, LooNea, Jobboy, Clickit, Myeasytask, Toluna, Microlancers, Mon Opinion Compte, MicroJob…

Mechanical Turk[3], the best known, brings together more than 600,000 people and plays the rôthe « « agency of intérim »[4] world for micro-workers. What is most surprising is that more traditional employers are now using the good services of micro workers. They are thus feeding the micro-work industry, whose boom is quite true of the deregulation and the digital economy: about 22% of young working people in France have at least 2 activities.

According to a study by the SME[5] trade show (salon des Micro-entreprises), in 2015 and 2016, there were 4.5 million new businesses in France;nombait 4.5 million slasheurs[6] in France, or 16% of the working population[7]. According to a report by the OECD (Organization for Economic Cooperation and Development), 30-year-olds will be working in no less than 13 jobs[8], some of which do not even exist yet. The latter suffer the system because they know that job security and retirement are not gained.

« If the work is done by the robots, so much the better ! On the condition, however, that it is replaced by a human project. That is to say, by the participation of each person in the construction of the others

In this video, Albert Jacquard invites us to a project of contributory or collaborative society and economy. The challenge that awaits governments, states and international organizations is therefore significant, as they must rethink their roles in this new context.

What will be the future of work, what model will replace the one of today? Will we all be intermittent? We don't know, and even the futurists can't say for sure. What is certain, what people expect, in reality, is no longer just a job, a salary, but to be helped to become themselves.

We will need more than ever people who guide us, advisors, coaches and educators.

[1] This’is a set of very small computer tasks that cannot (yet) be completely deciphered by robots. They are therefore outsourced to humans but at an extremely low cost. These digital micro-tactices include a set of very simple computer manipulations such as the participation in discussion forums, the verification of key words on an online product, the rating of videos or videos of the company;os or articles, transcribing sounds into text, registering on websites, visiting websites, taking an online survey, entering online contests, etc.

[2] The name Mechanical Turk refers to a deception dating back to the 17th century;It was a deception from the XVIIth century that put in scene an automaton dressed in a Turkish suit able to play chess and solve complex problems. In reality, this automaton was manipulated by a human. This explicit and rather cynical reference by Amazon says a lot about the logic of capitalist exploitation of the digital economy. 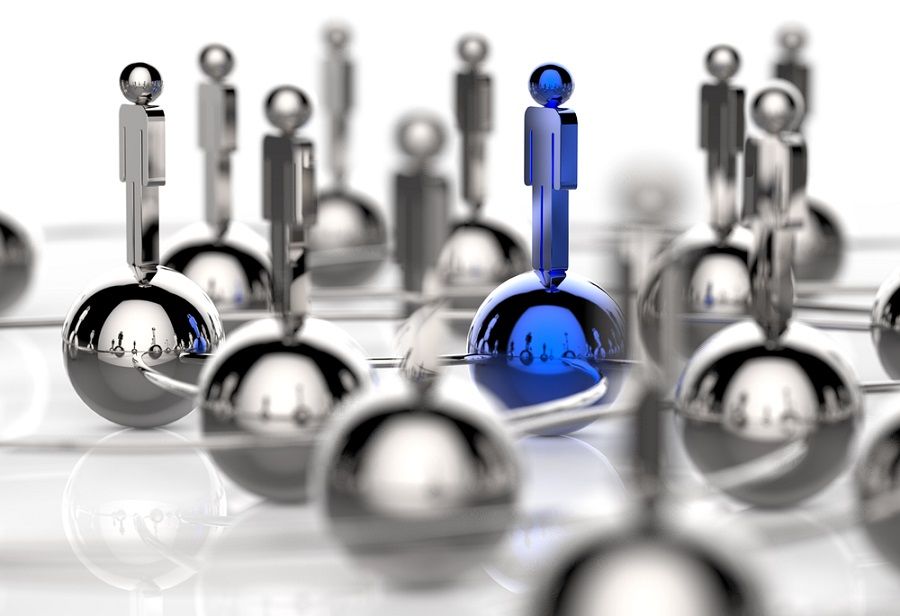 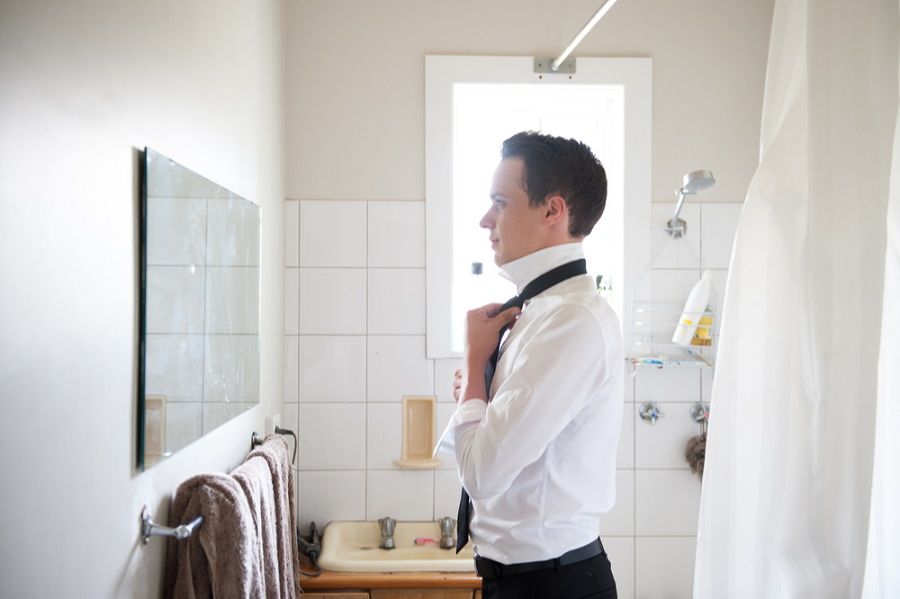