In Search of the World's Richest Language

Which Has the Largest Vocabulary? 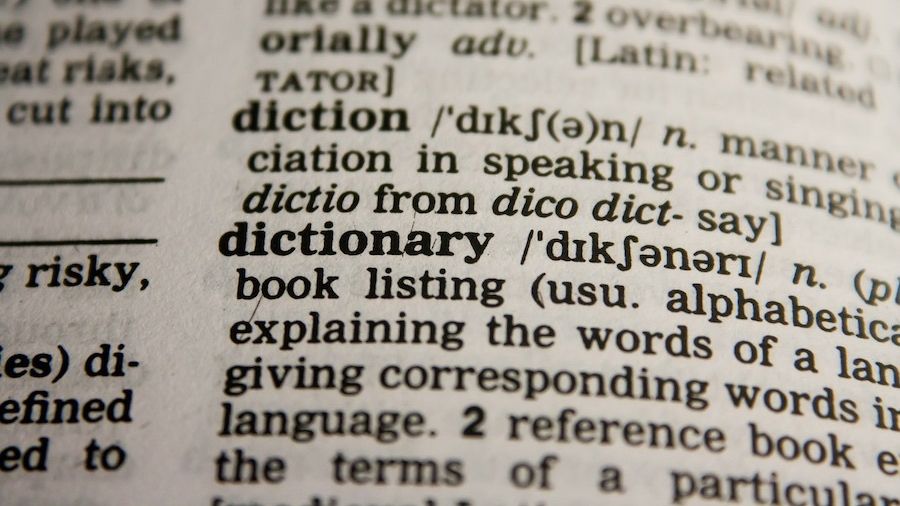 Do you have a vocabulary? Is your lexicon a "rich pasture of words," as Homer, the great Greek poet born in 750 B.C., was fond of saying? or, like the French writer Paul Léautaud (1872-1956). Do you think that "Literature has nothing to do with the richness of  vocabulary, otherwise the greatest masterpiece would be the dictionary?"

Have you ever wondered to know which of the 7,000 or so languages currently spoken in the world is the richest? Are you in search of the richest language? the one with the largest vocabulary? Then follow me!

First of all, how do you determine the richness of a language? What criteria can we use to establish that this or that language is richer than another? This mind-boggling question has incited controversies among linguists.

Simply put, one could rely on the dictionary and compare the number of entries, i.e., the words the dictionary contains. In this sense, and based on this criterion, Shakespeare's language appears in the first position, with over 200,000 words in the famous Oxford English Dictionary reference. 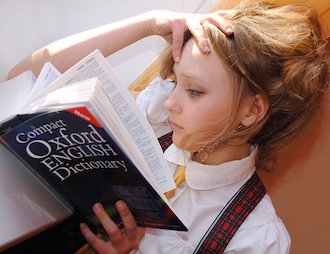 However, it's worth noting that nearly 50,000 of those same words are outdated and completely unused today.

In that sense, should we revise our numbers and get down to 150,000 English words? In any case, even with this revised figure, English is still well ahead of French, with "only" 132,000 active words in literature.

As surprising as it may seem, the Larousse, which is nonetheless one of the "darlings" of French-speaking people when it comes to dictionaries, reports only 59,000 words. This discrepancy, almost a third in comparison with its counterpart, can be explained by a simple arbitrary choice rather than a choice of common usage. On the other hand, it is said that the largest dictionary in the world is the Korean language dictionary, which contains a little over a million words! Imagine the weight of the paving stone before carrying it...

For Korean, the explanation would be quite simple: the two Koreas (North and South) certainly speak the same language, but with more or less pronounced nuances and therefore, this has a strong effect on the lexicon, which multiplies as a result.

For English, the lexical richness can be traced in History. Consecutively invaded by Romans, Vikings, Normans, Saxons, not to mention various alliances with France or other countries, the English vocabulary has been enriched with a number of words of foreign origin. Moreover, the fact that English also remains in a position of superiority over other languages, especially in the technological field, allows it to continue its expansion internationally, further establishing its linguistic supremacy, which translates into a  further expansion of its vocabulary.

However, considering the dictionary as the vehicle for the lexical richness of a language is not a panacea. Indeed, what about exclusively oral languages or dead languages? These are automatically out of the picture! Living languages, on the other hand, continue to evolve, and their lexicon is therefore constantly changing. As proof, every year new words make their appearance in dictionaries!

This being the case, linguists have agreed: since the dictionary is not 100% representative of the richness of a language, another criterion must be used. Short of counting words, we should instead look at the ability to be able to accurately describe real and utopian world experiences through its vocabulary and idioms. 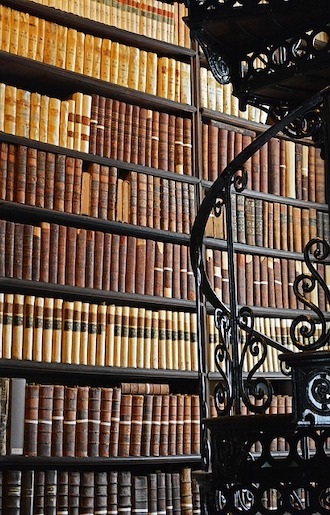 Moreover, one should also look at the idea of the word itself. Indeed, if we take into account agglutinative languages, such as German or Turkish, what we would say in several words, they will say in one.

I always think of my favorite example in Goethe's language: 'Naturwissenschaft', which means 'biology' in English, but in German translates 'nature' and 'knowledge'! So here they are, cheated of a whole word when we would write two! And there you go, one less entry in the dictionary...

What about ideograms then, you may ask? Yes! Same problem. There too, whether in Chinese, Japanese or other languages that are based on these logograms, it is not so much the concept of "word" that matters rather than the concept of combination that will give meaning. An example?  中國 (Zongguo) in Chinese means "China". But dissecting each sinogram, we translate it as "Middle Kingdom"!

Finally, rather than dwelling on which language is richer, we should instead look at the richness that languages acquire by mixing, reinventing, and enriching each other.

After all, as Antoine de St-Exupéry's book, Little Prince indicated, "You can only see well with your heart, what is essential is invisible to the eyes" ... Let's not look for the richest language, but for the one that allows us to express and understand each other. 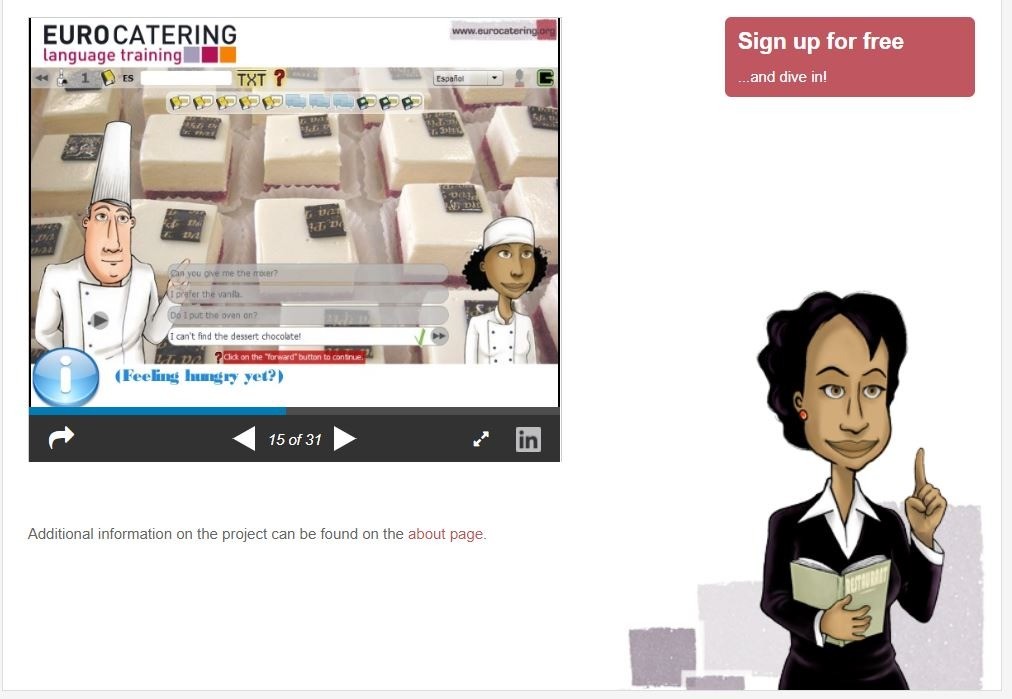 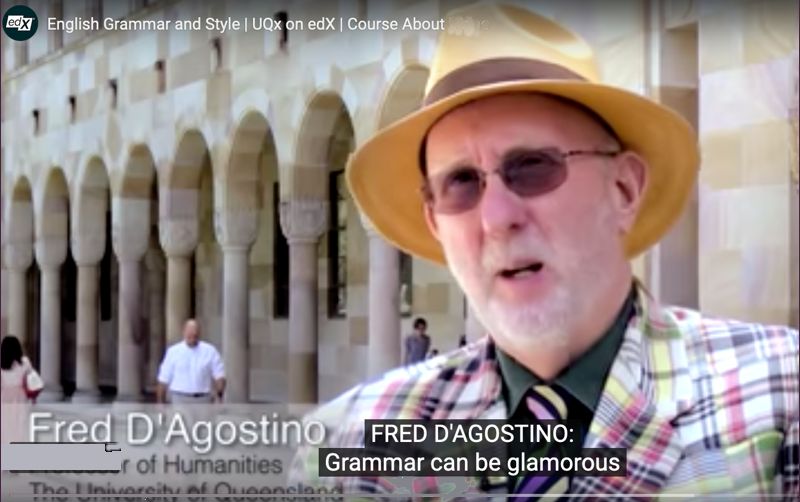