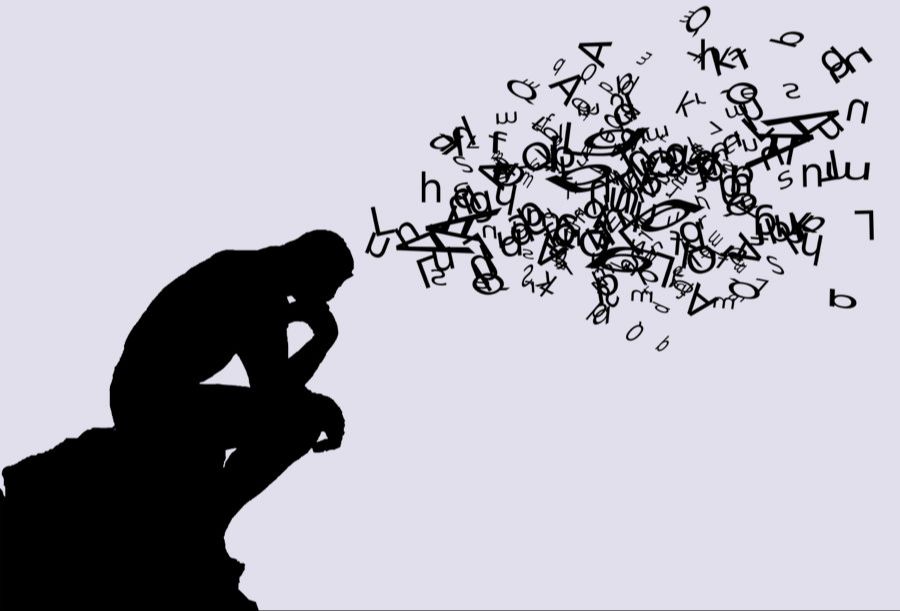 One of the first words we learned about the Internet is "hyperlink." We know its practicality: an underlined word or image is linked to something elsewhere on the Internet, and its technicality is a code that frames the word being linked. How did we learn all this?

The first time we hear a word, its evocative power is limited to what it inspires in us: its similarity to other words, its sound, its context, its reality, its usage. By dint of hearing it, we end up having a certain idea of its meaning and by using it we obtain a confirmation of its meaning or a rectification. In short, a word is a communication shortcut whose meaning is shared by those who use it. A word known by only one person is useless. As with a social network, it is primarily the number of people who understand its meaning that makes its value in communication.

The precision of a word gives it a communicative quality that vague words cannot claim to carry. A strut is not just any piece of wood in a frame and a halyard refers to a specific rope on a sailboat. Those who know vocabulary precisely can command and evoke ideas, images, emotions, and poetry almost infinitely, something that slammers, as well as speakers and writers, recognize. The vocabulary is a strength worth the effort to develop.

To this end, one of the first steps in education is the acquisition of the vocabulary of the field being studied; the activity is fundamental and cannot be cut. Some intellectual disciplines, as much in philosophy as in mathematics, rely on sophisticated concepts and the vocabulary to communicate them. With good definitions, one can evoke, communicate, understand, understand oneself and enchant the world, what more could one ask for?