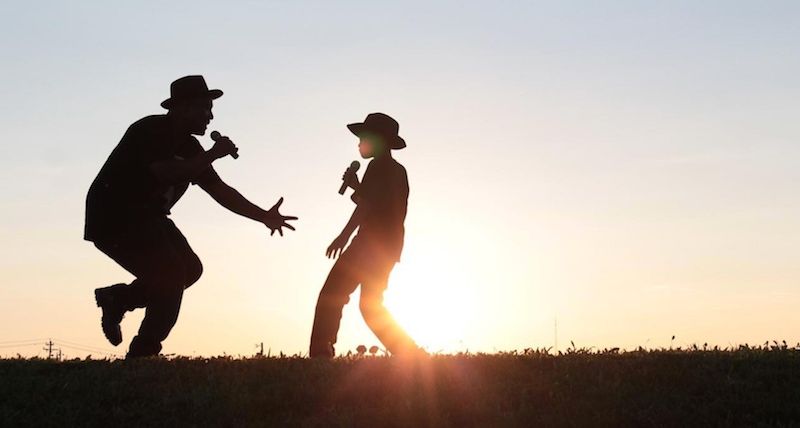 "Singing is like honoring oxygen" Björk would have said, which celebrates its gaseous exchanges well with its enthusiastic vitality. It is also a form of social bonding, a vibratory brotherhood through which we can be one (family songs, birthday songs), learn (grammatical or calculation rules), share a culture.

Depending on the voice one has and the social inscription of its characteristics, one will be heard or not. Depending on one's background, the same voice will be appreciated or not.

We know the fluent voices of the shy, those that do not come out for mechanical or emotional reasons, the forced voices sometimes scratched by the tenacious who seek to be heard at all costs, and the voices that travel freely through all the floors of the speaking body.

Singing is vibrating together. Some cultures sing and dance together a lot, others less so. I remember attending a gathering with the students of a friend who taught French at Benares University.

We were embarked on the Ganges, and we had shared our songs. The Indians knew elaborate songs, which they gave us with big smiles, convinced that we would at least offer them the equivalent. And we, totally caught off guard, sang to them with big gestures the Delon and Dalida song "Words, words"!"

"Listen to me, please"

Of course, we had a good laugh together on the boat, and the question of the correctness of the words and the singing was secondary.

Many people are told in all seriousness that they are singing out of tune. Studies show, however, that people tend to think of themselves as performing less well than they are, and that there is a real difficulty in self-assessment.

This is in part the focus of Pauline Larrouy-Maestri's research, which was devoted to exploring more specifically "the methodological and theoretical aspects of accuracy in melodic context".

The thesis is partly in French and partly in English (for the seven studies mentioned at the end of the column).

The impermanence of musical rules

The question of pitch is part of a system that is known to be not only cultural, but also temporal:

"Western music [...]is hierarchically structured by a tonal system [...]that emerged during the Renaissance. "

The musical rules of the Western system require respect for its melodic characteristics: tonal organization, and respect for contours and intervals (the relationship between notes).

The concept of interval has existed for centuries, but its dimension has evolved greatly to become fixed in the tempered chromatic range.

It allowed "an acceptable compromise between the unattainable acoustic accuracy of natural harmonics and the harmonic system."

"They are all wrong in the same way"

"Although the intervals are wrong relative to the natural harmonics [the multiples of the fundamental frequency or single vibration], this temperament is easily borne by the ear.

This comes from the fact that they are all false in the same way and that this system has been adopted for instrumental tuning for a few centuries already (since about 1750)."

The tempered scale is suitable for most keyed or marked instruments, but the voice will sometimes seek to rebalance or play its score differently as was determined for opera singers when confronted with a Schubert score.

In effect, the voice produces sounds continuously and allows for singing intervals below the semitone.

Finally, what is right and what is wrong?

You would have to listen again to that friend who sings "Disenchanted" with all his heart: would he be more right than expected? The majority of people sing in tune, and in-tune disorders affect 10-20% of the population.

These can be influenced by multiple elements relating to the musician, the performance, and their own personal biases.

Vocal pitch can also be assessed by a so-called objective method, which must be calibrated (and sometimes rectified) to the level of pitch errors to be quantified.

The mechanics of singing

"The respiratory system provides aerodynamic energy, consisting of the pressure and flow of subglottic air (inside the trachea, under the larynx). As it passes through the laryngeal level, the aerodynamic energy is transformed into mechanical and acoustic energy and thus determines the fundamental frequency."

"The sound wave then passes through the vocal tract. As with speech, the singer has the ability to modify the shape of this duct, which consists of the pharynx, oral, nasal, and labial cavities."

"A balance between the different physical forces (aerodynamic, biomechanical, and acoustic) is necessary to sing. These parameters will impact the pitch, sound pressure level, and timbre of the sound."

The mechanical part can be impressive to experience. I experienced this with musicologist, author and singer Isabelle Poinloup, during an exploration of vocal abilities. I was lifted off the ground, my abdomen pressed like a bellows, as I serenely performed breathing and sound exercises.

The concentration, confidence, surprise, and mechanical action produced a powerful lyrical note far higher than I ever imagined I could produce.

In English in the thesis, they are synthesized in French in the discussion and clarify this issue of vocal accuracy in melodic context as a function of actors, measurement modalities, and contexts.

Note-taking is a written practice that has being with us for centuries. Note taken helps as to get the initial information first so we can type them together for effective information for reference and record use in the near future. There are so many methods of note-taking that are available to ensure that the note-taking is being than in a more professional way and by using the note to create and make meaningful ideas and have impact on the particular lesson being thought. 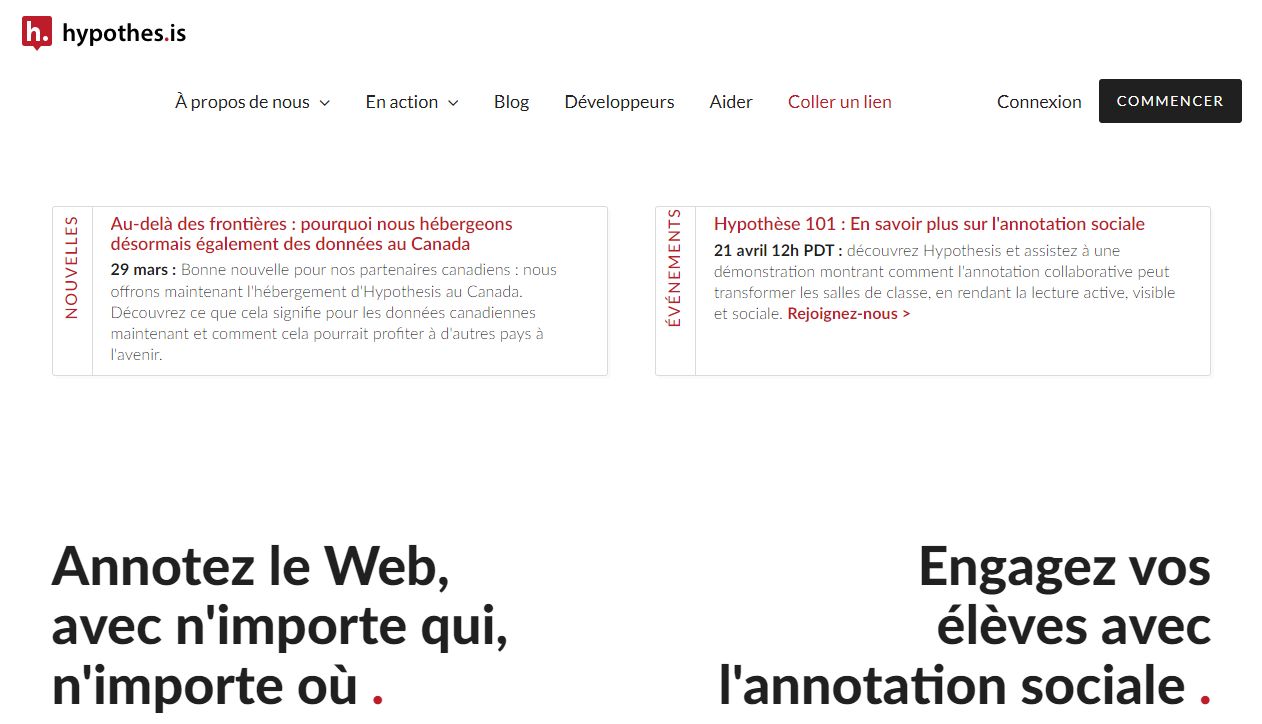 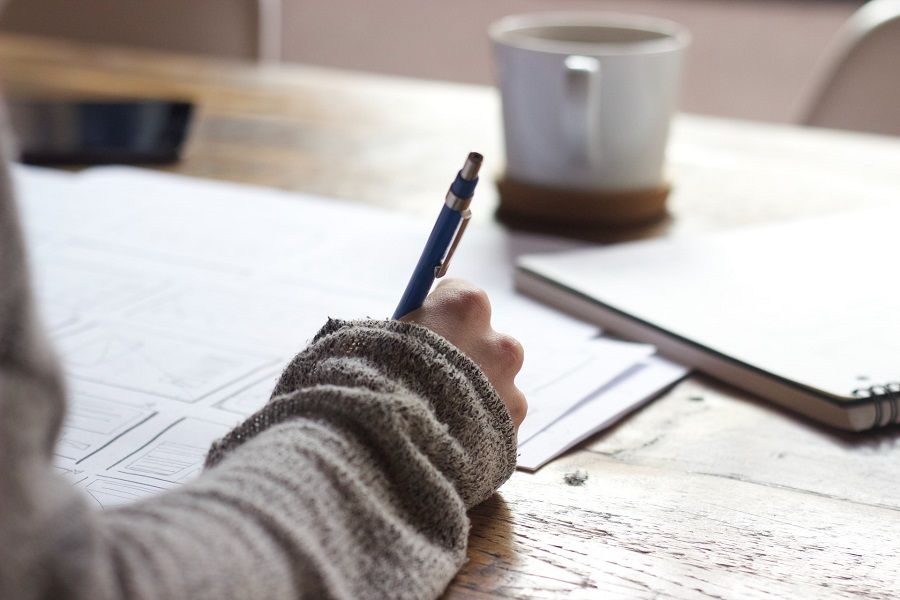 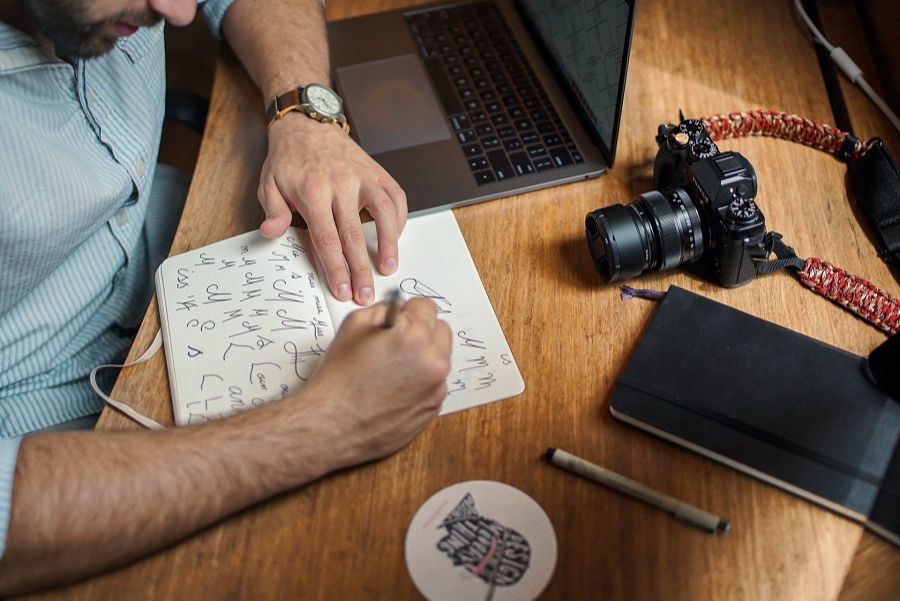