Trust, the currency of collaborative consumption

The culture of sharing on the Net 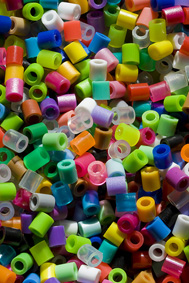 In rich countries, the argument of "disrupting our lifestyles" is frequently put forward by industrial producers, politicians, economists... to dissuade citizens from listening to the alter-everything, those who want to change the modes of production, consumption and distribution of wealth, in a sustainable development perspective.

Or, if we look at e-commerce, we see that certainly, e-commerce controlled by professional merchants is doing very well, but that another form of commerce, this time established between individuals, is developing at great speed. On this one, economists have little to tell us, both because global figures are quite difficult to obtain, and because it does not feed the global economic and financial system.

The sale between individuals of second-hand goods, as practiced on eBay for example, on PriceMinister and many other sites of the same kind. The idea here is that what is no longer useful to you is probably useful to someone else, so you will sell it to them for a fraction of its price.

Leasing services associated with goods. Car-sharing sites are among the best-known of these services and come in a variety of ways:

Selling between individuals (mostly) of goods made by individuals. You are a photographer or amateur musician, knitter, jam expert? You can sell your creations on the Internet. Platforms "marketplaces" ensure an important part of these commercial exchanges and secure them, by paying themselves on the sale price. This is the case of tuto.com for example, which facilitates the monetization of video tutorials made by individuals, with the success we know. In the United States has just been born Skillshare, which serves as a marketplace on which independent trainers can sell the courses (usually short, always oriented towards practical know-how) they make in their city. Right now, courses can only be found in New York City through this platform, but we can expect the movement to spread to other cities. That said, whatever you produce, there's nothing to stop you from opening a site to market your creations yourself, making sure of course that you stay within the legal and tax laws of your country.

In addition to these three forms of trade in the literal sense (exchange of goods or services for money), there is a third category of peer-to-peer exchanges, barter. This centuries-old practice has found a new lease on life thanks to the Internet, with sites that allow for the exchange of goods: you've seen the DVD of such-and-such a movie three times and you're looking for such-and-such a book; find the person who has exactly the opposite need, and it's done!

Rachel Botsman, a North American scholar of social movements based on collaboration and exchange, brings these four ways of procuring goods together in the global dynamic of Collaborative Consumption (CC). She elaborated on this concept in a recent talk at TEDxSidney. According to Rachel Botsman, the meteoric growth of these online services is due to four factors:

But Rachel Botsman believes, despite everything, that it is technological innovation that has driven a movement that without it would probably have remained at a more modest size. Young people in particular are developing an online community life, and avid Internet users of all ages naturally share through sites such as Flickr or Twitter. This has developed similar offline behaviors. Moreover, the dematerialization of popular culture media (music, film) has made the possession of the object obsolete. Because a file is not considered as a good by those who get it in peer-to-peer networks or file hosting sites, much to the displeasure of distributors who still dream of selling files like they used to sell CD and DVD discs.

None of this would work without one crucial element: trust. And we're left stunned by how easy it is to trust someone you've never seen and who doesn't even introduce themselves under their real name on the Internet. And it works! Rachel Botsman reports that 90% of the exchanges made on a famous North American barter site are positive, the remaining 10% being considered negative for details such as the time it takes to deliver the object. The same is true of eBay. It is true that services such as PayPal have contributed considerably to the security of online trading. But not all merchant or non-merchant exchanges made on the web use PayPal, far from it, and they still work.

Trust would therefore have become the reference currency of the Net. Hence the importance of scoring, the evaluation that sellers and buyers leave on dedicated sites. Rachel Botsman even predicts that before long, there will be search engines that will measure the trust capital of individuals on the Web, which will determine their level of access to collaborative consumption...

So it is possible to consume better (and, overall, less) without seeing one's lifestyle deteriorate. Just trust those who, like you, want to extend the life of products, share what they have, let you benefit for a small fee from their equipment or expertise.

Some people are going even further and experimenting with alternative currencies, a subject of which Jean-Michel Cornu is a recognized specialist in France. If you are interested in the subject, see this comic book posted online on Owni's website and the interview with Philippe Drudder that goes with it.

On Earth and even more so on the Net, new modes of consumption are being organized, which question the notions of property, common goods and monetary value. Collaborative consumption has a bright future ahead of it, and so much the better.

On Thot Cursus , find: André Martin, or the Philosophy of Cooperation (two-part interview)

Rachel Botsman: The case for collaborative consumption. TEDxSidney, May 2010. TED, subtitled in French

Top: before long, everyone began to tweet / woodleywonderworks / CC BY 2.0 ()

Middle: screenshot of the homepage of the site France-Autopartage. 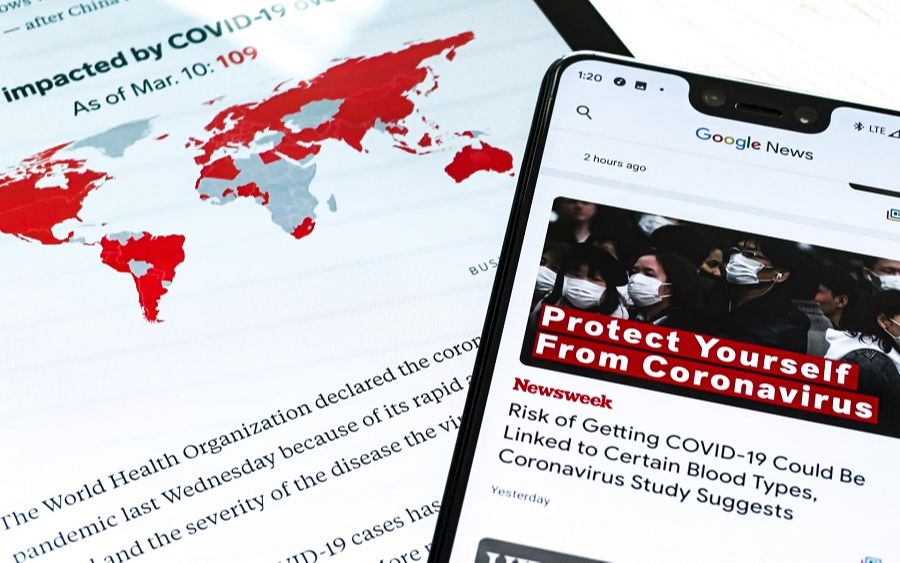 They were born with social networks, yet teenagers are still likely to believe misinformation online. Especially since it is for most of them their main source of information. Hence the crying call from experts for cyber citizenship to be taught from the earliest years of school. 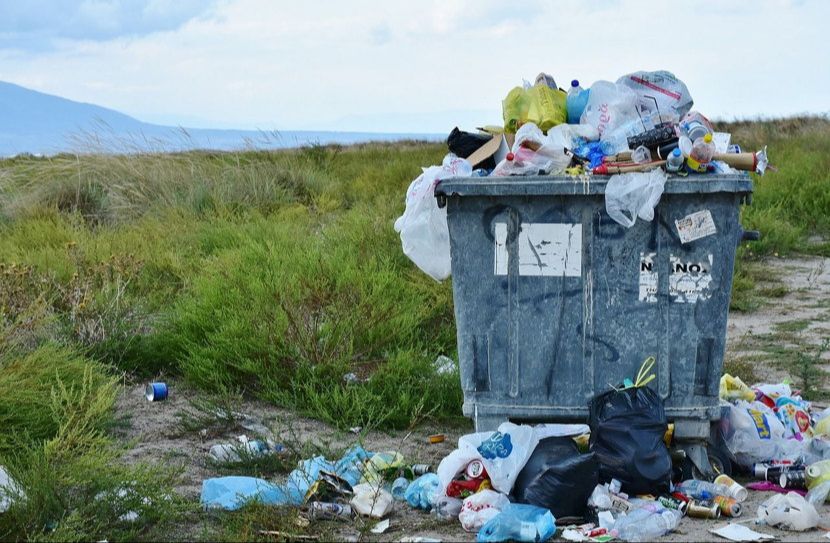 Waste reduction, a major challenge for our environment

According to the official website of Europe, it is 2.338.530.000 tons of waste that the European citizens have produced. Everyone can take out their cans and packaging, the only thing is to think about it and to be attentive. What waste reduction target could you set yourself?

Do men know how to whisper...

Is the murmuration of the human race in a specific turn? Are we experiencing a profound cultural change? Can we, as humans, be satisfied with simply reproducing the global movement? 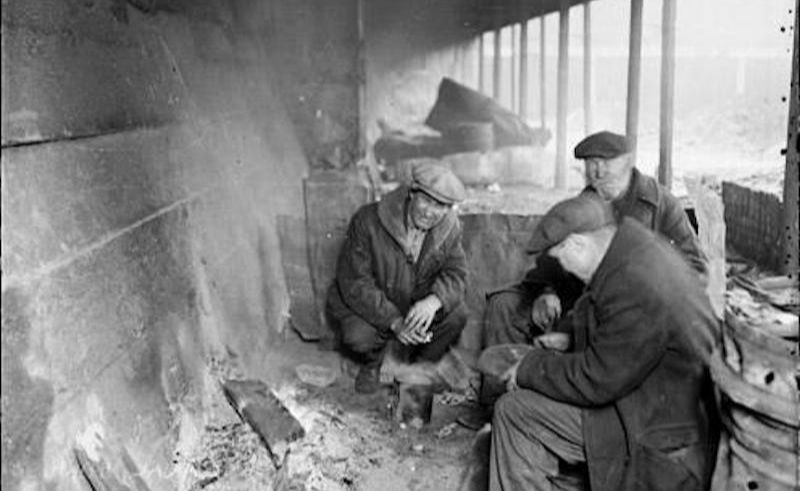 Transformations of social systems accelerate when resonances are activated. Three processes that participate in a powerful dynamization of human systems are identified.