PowerZ, the "Fortnite" of educational games

Has a French entrepreneur developed the ultimate serious game? 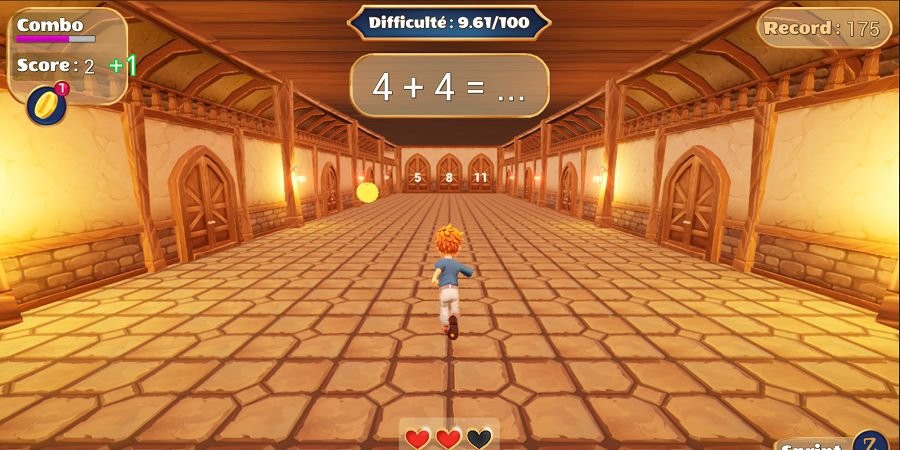 Serious games are nothing new anymore. The principle, initially revolutionary, has been widely adopted by many teachers, institutions and even school curricula. Playing and learning is no longer surprising.

Nevertheless, the current picture of serious gaming is rather flat even if new productions land on mobile devices or browsers, they often remain "luxury exercisers", i.e. the title takes some elements of the video game such as an avatar, a scoring or rewards system and applies it to exercises in mathematics, science, languages, etc. Goodwill is no substitute for gameplay and interest.

As a result, many have fallen into this trap of "serious without too much play". This can be explained by a lack of financial means (developing a game is expensive) or simply a misunderstanding of the principle itself. Thus, most serious games are played in a quarter of an hour, or even half an hour. Then the student moves on.

Emmanuel Freund, co-founder and ex-president of the Blade company and father of two, did notice during the covid-19 lockdown that it was unbalanced. His offspring would at best stay 15 minutes on a maths application. In front of Zelda or Mario Kart, however, they can spend hours and even have to be told to drop the console. This got him thinking. What if there was a fun and educational solution that would immerse children for longer?

So he called on commercial partners such as Hachette and Bayard and managed to raise a few million euros in order to develop a game that will have the appeal of a Minecraft or Fortnite with wills to teach elements to 6 to 12-year-olds. Their idea is to truly revolutionize the world of educational gaming by offering a rich universe for children to immerse themselves in. Still in its infancy in late summer 2020, the project launches in February 2021. PowerZ then offers its first chapter, promising many more over time.

What does PowerZ look like? Initially, the child creates an avatar and his chimera, a small dragon that will accompany him throughout his adventure. This will give him quests to do and participate in different activities.

Outside his home, a bench to sit on in order to hear a Greek myth. By talking with villagers, he will learn German, Russian, Spanish or even sign language terms. Each chapter (3 already present and a fourth in production) brings additional islands where different activities take place. The first one dealt with mental arithmetic, vocabulary and basic chemistry, among others. The second one delivered geometry and archaeology and the third one led the players in astronomy experiments. All of it, moreover, adapts to the learner's level thanks to advanced artificial intelligence.

Bref, PowerZ doesn't seek to specialize. It seeks to be a learning title in itself. The goal being that game sessions will bring each time more knowledge or, at least, review some. In the manner of modern games, the child can even take snapshots of his or her adventure, visit to the tower of the Magi, etc. Plus, each play session ends with some relaxation. Parents can download an app to track their children's progress and manage the time spent on PowerZ.

All right, but how do you finance such an undertaking? Sure, backers have come to help but it must cost something. Actually, not really. Emmanuel Freund decided to adopt a "pay as you go" model. Thus, it's entirely possible to get the game for free or offer a monthly fee (up to 10 euros) to encourage the app's continued development.

The ideator is also considering a model such as mobile games with in-app purchases in PowerZ for cosmetic items to customize the avatar. For now, though, it still looks like the company has managed to raise nearly 7 million with partners and subscriptions. Especially since the game has welcomed 20,000 users in its first four months of existence.

The return of full experiences?

What's next? The team continues to work to deliver content. Also, the French Ministry of Education is now aware of the application. No partnerships have been proposed but that could come as PowerZ's popularity grows.

In fact, this is also mostly a major turning point in the playful approach to education. Finally a global solution arrives with real game mechanics, an elaborate universe and, thus, an application that kids will want to go back to for more than five minutes.

Even more so as another game solution returns after more than a decade of absence and in a new formula. Indeed, Ubisoft announced on November 1, 2021 the return of Abidou, the little alien who rocked particularly the generation of students in the 1990s. He had disappeared from the radar since 2009 but the company promises a revival under the sign of modernity without specifying the release date. Nevertheless, perhaps these two titles will be a turning point in the videogame approach to pedagogy. 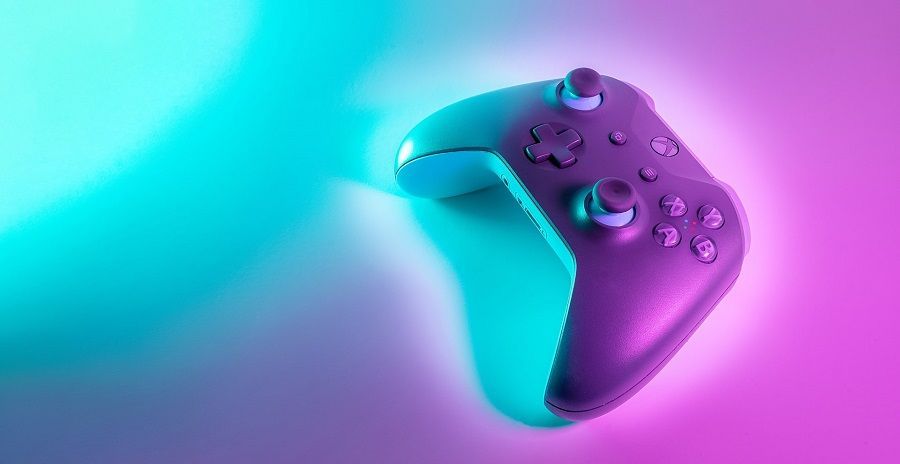 Why do all modern controllers look the same?

In the past, video game controls were as varied as the titles themselves. Then, around 2000, PlayStation came along with a controller design that is still being replicated today. Could the Japanese company have found the perfect formula and why this one more than others? 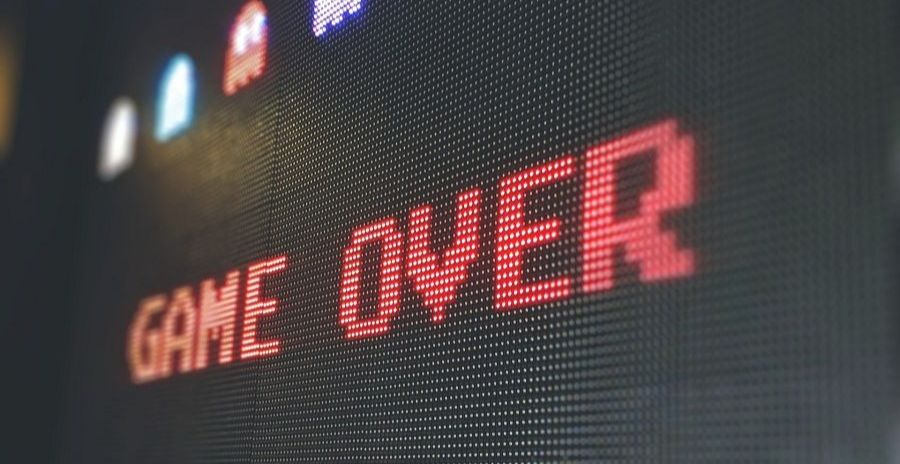 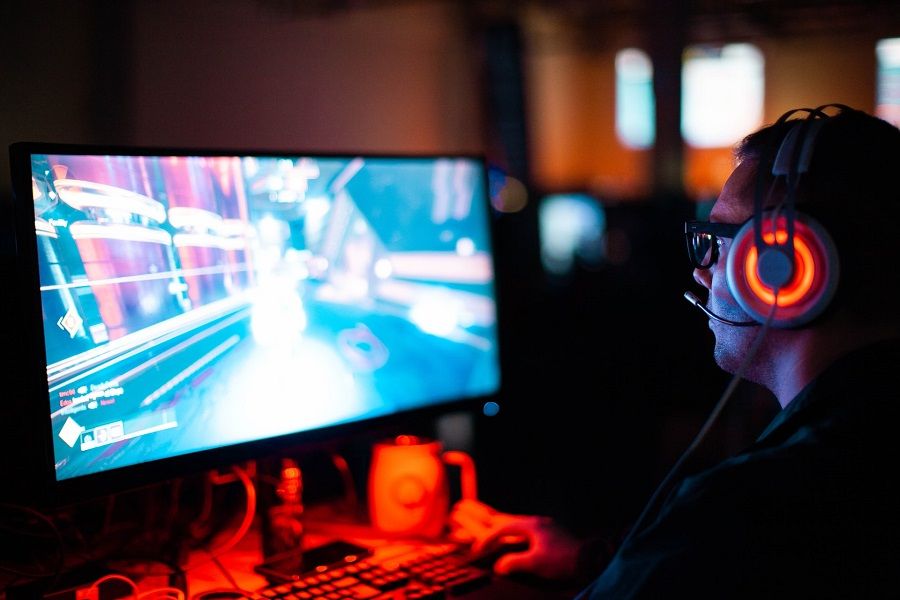 Storytelling is now a vital mechanism in modern gameplay. For players to advance, developers must create a compelling narrative. This course is made to teach how to create a good story in a video game. 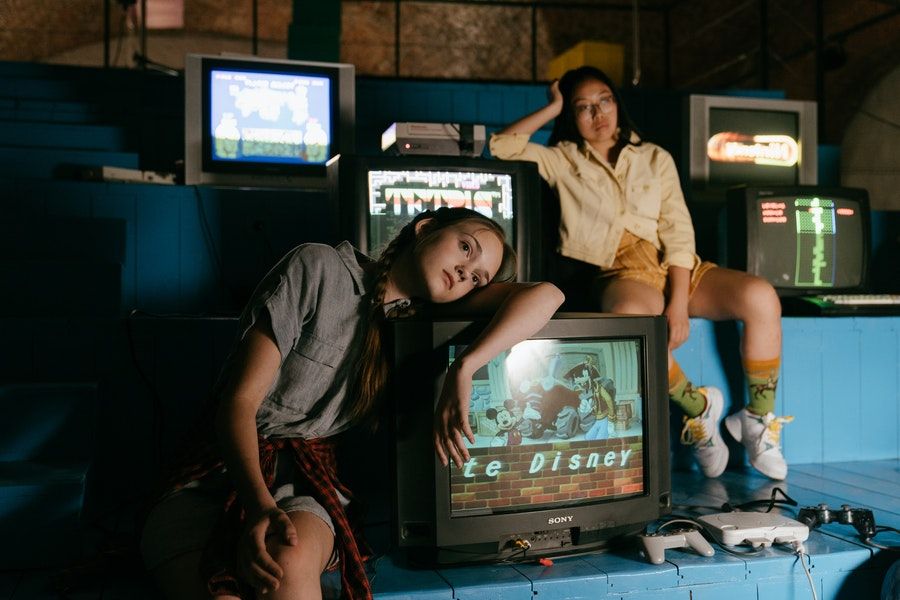 In this course, you will learn about the technological advancements of the early 1990s and the development of the fourth- and fifth-generation video game consoles—some of which survived even after their successor generation entered the market.

In this course, you will learn about the technological advancements of the early 1990s and the development of the fourth- and fifth-generation video game consoles—some of which survived even after their successor generation entered the market.