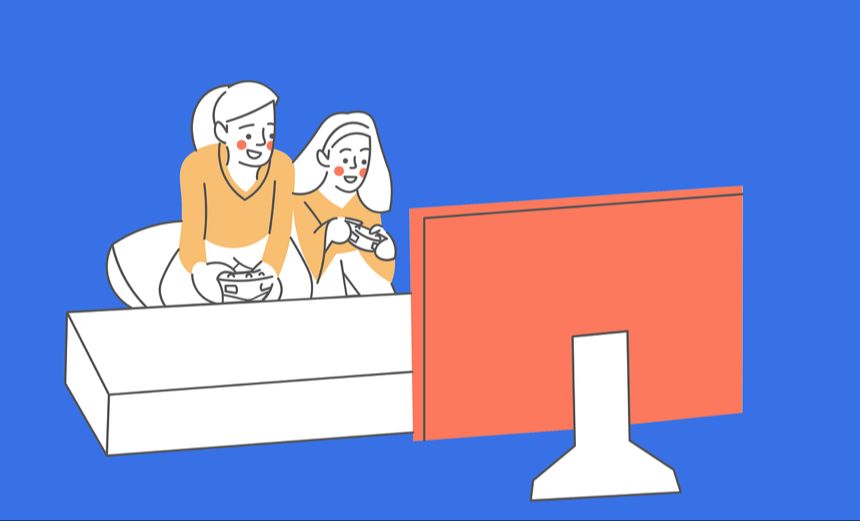 Play! All children play; it is a normal learning practice, a form of gentle interaction with the complexity of the real world, without serious consequences. Parents play with their children, adults and children play with each other. The activity may be joyful or serious, but it necessarily brings some form of satisfaction: fun, success, surpassing oneself, valorization, friendship, experience, learning, discovery, etc. Playing is a characteristic of social beings.

The pleasure of play has always been exploited, both on a personal and collective level, and its mechanisms are put to good use. The Olympic Games impose a truce on the most tense situations. The "Panem et circenses" (Bread and circuses) of the Roman emperors remains a classic of governance that still operates; professional sport is one of its manifestations. The sharks of the casinos and gambling halls have been exploiting the lure of gain in the naive for ages. Games both oppose and connect.

While gaming has long remained immune to mass commerce, the video game has brought it into the industrial age. The now multi-billion dollar video game industry offers a level of game sophistication beyond anyone's craft capabilities; only studios can produce them and claim success. As it has done with transportation, housing, food, or clothing, industrialization increases quality and accessibility. It fills a human need more effectively than any other formula. But as with other industries, industrial scale has consequences that can become problematic if left unchecked and uncontrolled. The industry itself can't really be counted on to limit itself in its excesses.

With nearly 3 billion players, video games are becoming a medium in themselves, a channel that can also be used in education. It is a question of finding the formula that combines interest, pleasure and learning. One can imagine discovering how to assemble an electronic circuit to send an urgent message or to restore the historical timeline to the next level before Joan of Arc is arrested. Well done. You deserve your badge.

The next step is open