When language and politics don't mix 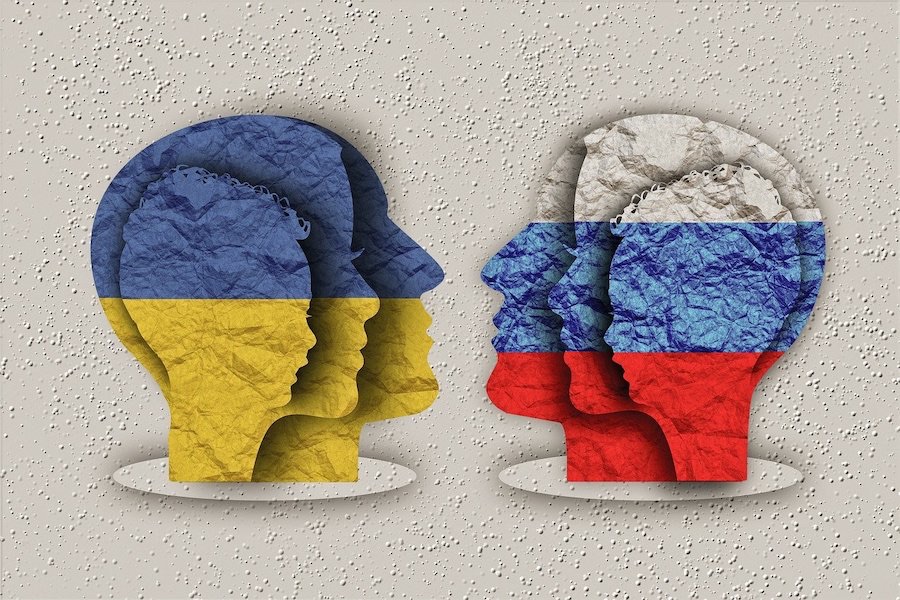 In this first quarter of the year 2022 when Ukraine is experiencing one of the worst moments in its history, it is also a time to remember how language and nation are linked. Latin, French, German are all languages that have been decreed and that have served as a cement for nations. But in such a context, where the political and state balance is so fragile, can one also question one's linguistic identity?

As we saw a few weeks ago, the Ukrainian language is in a fog. Can one change one's language to enhance one's self-worth? Is the shift linguistic or political?

The delicate situation in Ukraine right now has sparked a lot of controversy in the media around the world. Many of them, in support of the country with the yellow and blue flag, decided to adopt in their editorial lines the Ukrainian spelling of the capital: Kyiv, then abandoning the writing, yet internationally used, Kiev. The abandonment of this second spelling, of Russian origin, is a definitely political choice.

The French poet Alphonse de Lamartine (1790-1869) said:"You miss one being and everything is depopulated", here, for this graphic change, we should rather say "You miss one E and everything is turned upside down". Indeed, when we, humble readers, first saw this "renamed" capital in our media, we all wondered: typo? Inattention? Que nenni, just back to the roots in good form!

In fact, writing Kiev implies a (passive) support for the Russification suffered by Ukraine. Indeed, the ex-empire of the Tsar had, at the time, sought to annihilate Ukrainian culture, starting with its language. Russifying the name of a capital city means changing the politics of one's country as well and imposing one's dictate for good.

According to Mariette Darrigrand, an eminent semiologist (specialist in the study of sign systems):"A territory is never just a physical land. It is a set of habits, a vision of the world and the concepts that govern it, in other words, a whole language."

Beyond the Ukrainian problem, one cannot help but think of colonization, which, too, has brought with it its flood of language imposition here and elsewhere. Whether by the British Empire (in India in particular), by Belgium (in the Congo), by France (in Africa), without forgetting the very controversial Conquistadors and their conquest of Latin America... All these countries have seen themselves change, willingly or forcibly, in their culture, their way of being but also in their language. 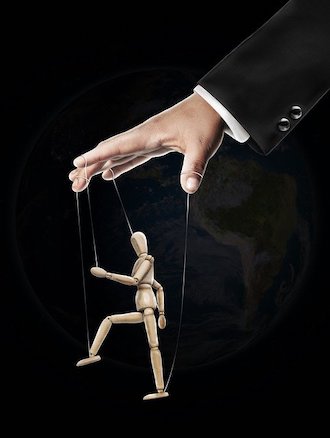 Having rubbed shoulders with many students of South American origin, few were proud of their Iberian roots. No, they all boasted of their indigenous ancestry, their original culture, their Mayan, Incan, Aztec forefathers... Of course, Spanish is their language, but not that of their ancestors. So they claim loud and clear the right and the power to continue to perpetuate languages like Quechua or Maya. The settlers brought and imposed their language, but were not able to take away their cultural dignity and their own linguistic identity.

Another concrete example is the Amish. Mostly from Germany, now mostly settled in Ohio and Pennsylvania, in the United States, they nevertheless keep their very particular language, called Pennsylvania Dutch, which is simply a mixture of German and Dutch...all on American soil, and this, for several generations.

Finally, we can say that language, culture, and nation are intimately connected, even intertwined with each other. The best way to "own" and control a country is to hold it by what makes its people united and cohesive: its language.

In another register, nationalists, fervent defenders of their heritage, have understood this well, like that region that still resists the invader, the Basque Country, which prides itself on keeping the names of its cities in the Basque language (San Sebastian, for example, is better known as Donostia). Similarly, Brittany or Occitania are proud to display their language loudly in their signage and road signs.

Finally, to return to the example of colonialism, whether French, British or Spanish, linguists agree, however, that, if not inhibited in its languages, "the colonizing dimension contains above all today a very important creative hybridization". What about the Ukraine? Only time will tell... 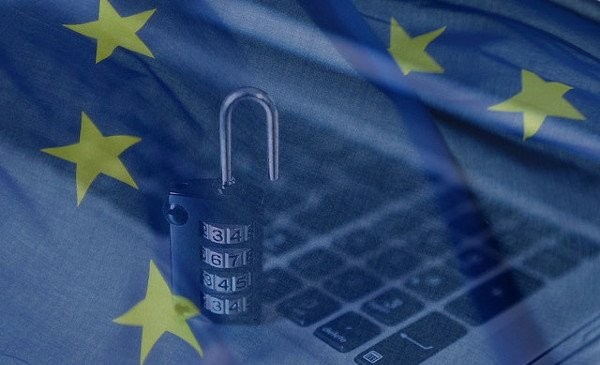 Protecting and Using Personal Data in Education: Where Do We Stand?

The arrival of the European Data Protection Regulation (GDPR) is currently causing a certain amount of excitement in the field of personal data: the possibility of reclaiming one's data and reusing it is now enshrined in a common regulation. But in practice, there is still a long way to go, with legitimate misgivings and initial attempts that are sometimes too ambitious 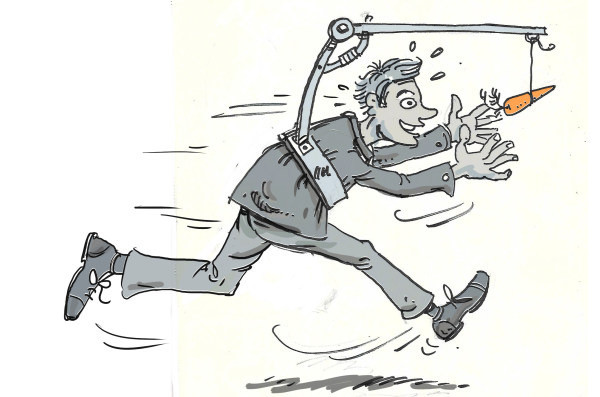 Motivation: we've got it all wrong!

Bonuses or good grades... We reward actions that we want to encourage and foster. What if these rewards were the poison that gradually kills motivation? This is what researchers have been demonstrating regularly since the late 1940s, without managing to completely change our management practices. Daniel Fink, an American political writer and journalist, explains to us in a lively and erudite way "what really motivates us." 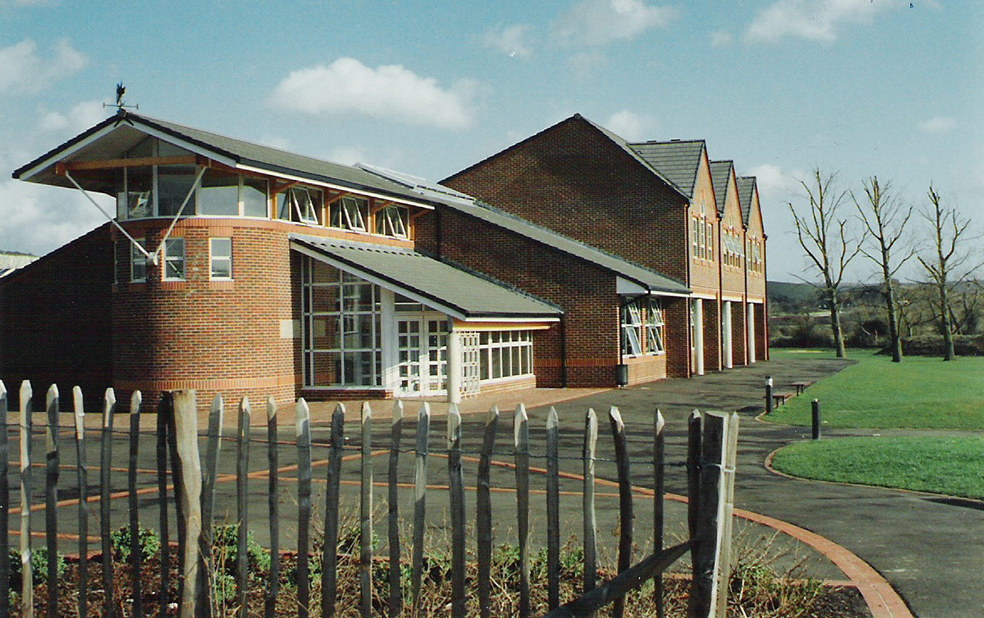 Will they send their children to this school?

Today, the proportion of new students remains relatively stable but the needs are diversifying. Politically, the movement is towards inclusion. National education is happening at the local level, where schools are located. Educational needs and practices are changing so rapidly that school organization and design are on the agenda. 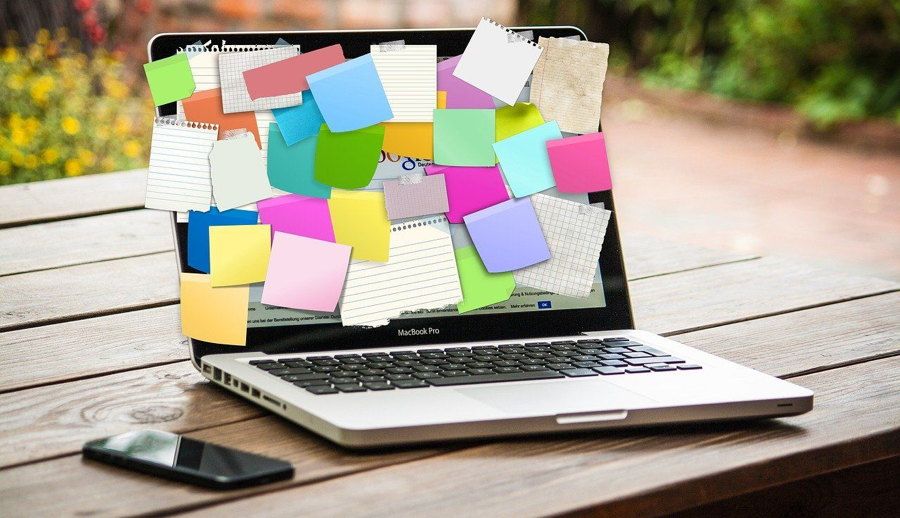 You have to learn how to get organized!