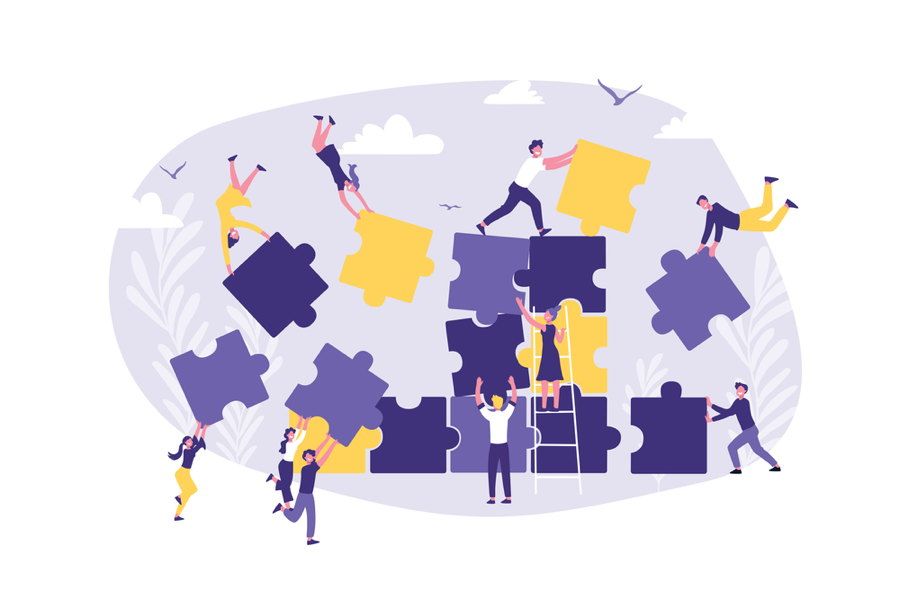 On November 15, 2022, we will officially cross the threshold of 8 billion people on earth. How do we manage fair sharing for 8 billion people? Sharing knowledge, but also finances, facilities, access, places, resources... as the gaps between rich and poor widen and some resources become scarcer.

Large numbers of users eventually degrade any site, facility, activity, or institution if the influx is not controlled in some way. Several complementary strategies are used to cope: staggering demand and supply, selection, pricing, access scheduling, special arrangements, alternative proposals, franchising, speeding up routes, etc. always with the idea of both meeting demand and ensuring the sustainability of the activity and its quality.

If tourism, leisure or infrastructures are well aware of these problems, one would be naive to think that education escapes them: more than 100 million students are added each year to those who are already there, due to the simultaneous increase in the population, the length of studies and the quantity of knowledge to be mastered. Take away the retiring teachers, the brain drain in several countries and consider the massive migration in others and you get a situation that calls for education systems to completely review their operating principles. Countries like India, China, Nigeria, Colombia (with 2 million Venezuelan immigrants) can give examples, but also Poland and even the southern United States.

Sharing education, making it accessible to all... a very real challenge that incites a change in mentality because, unlike natural resources or territory, knowledge is reproducible and transferable. The idea of limiting access and dissemination is obviously a political choice whose intention and consequences can be questioned. The principle of pooling and sharing is far from the individualistic philosophy in which we are immersed and of which the very functioning of the educational system bears witness, while sometimes trying to free itself from it.

In a society that is pleasant to live in, pooling, sharing, equity, recognition, satisfaction are on the agenda for a richer environment, as much in culture as in biodiversity. In this dossier, you'll find several paths that lead there.